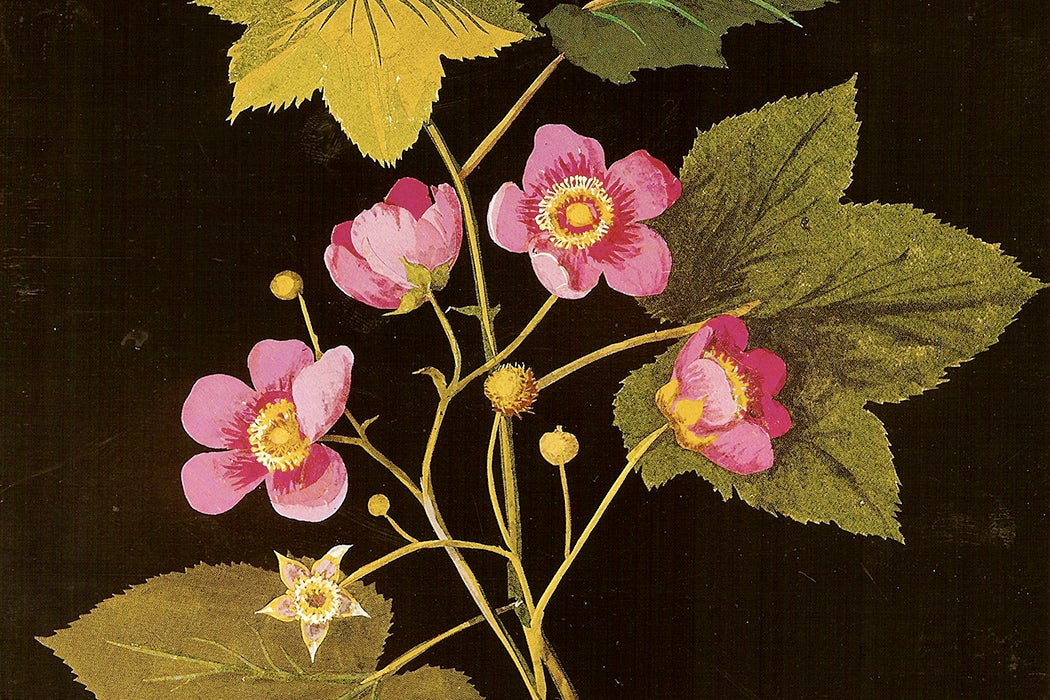 What could be more prim and proper than an English garden? Filled with intoxicating flowers and aesthetically pleasing delights, they might seem more sensuous than sexual today. But according to Lisa L. Moore, the eighteenth-century gardens of Mary Granville Pendarves Delany, an aristocratic woman with a gaggle of high-profile friends, were piquant places that expressed same-sex desires.

Delany was married to a man, but flirted with and had physical relationships with women. She was part of the famous bluestocking circle, a group of well-educated English women who came together for intellectual “conversations” and mutual society. She was also a noteworthy gardener, and she exerted influence on two landscapes at Delville, an estate near Dublin where she lived with her husband, and Bulstrode, the estate of her friend Margaret Bentinck, Duchess of Portland.

Delany’s “lush, vivid, and sexy” conception of plant life recast the garden as a place for pleasure and intimacy. 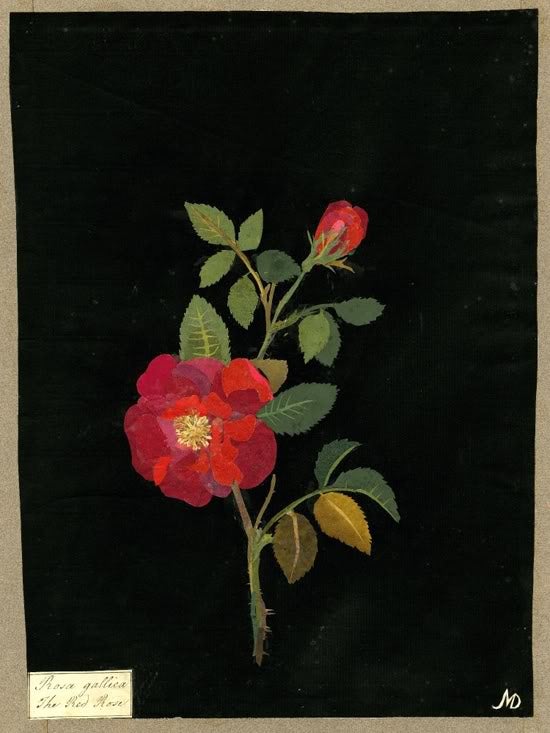 Delany's illustration of the Rosa Gallica, or French Rose 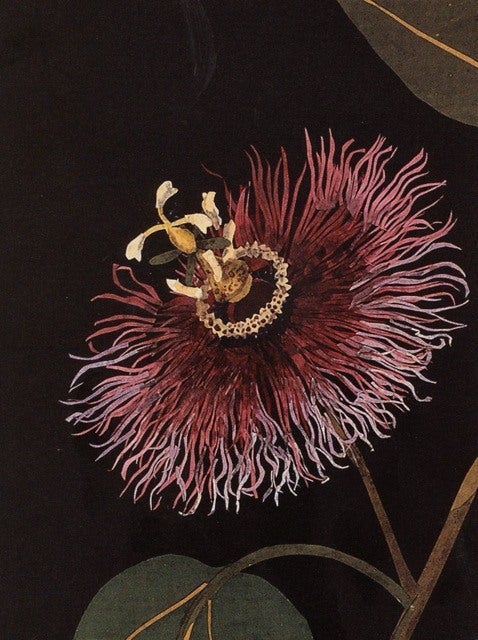 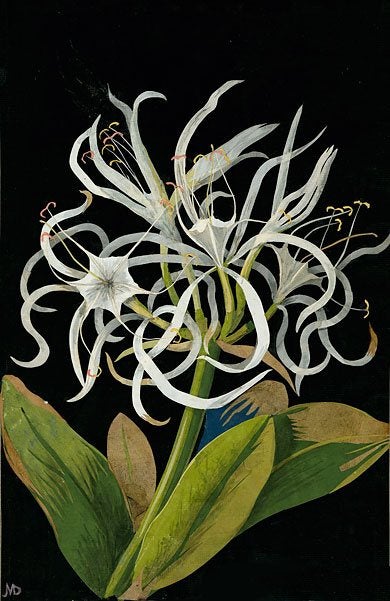 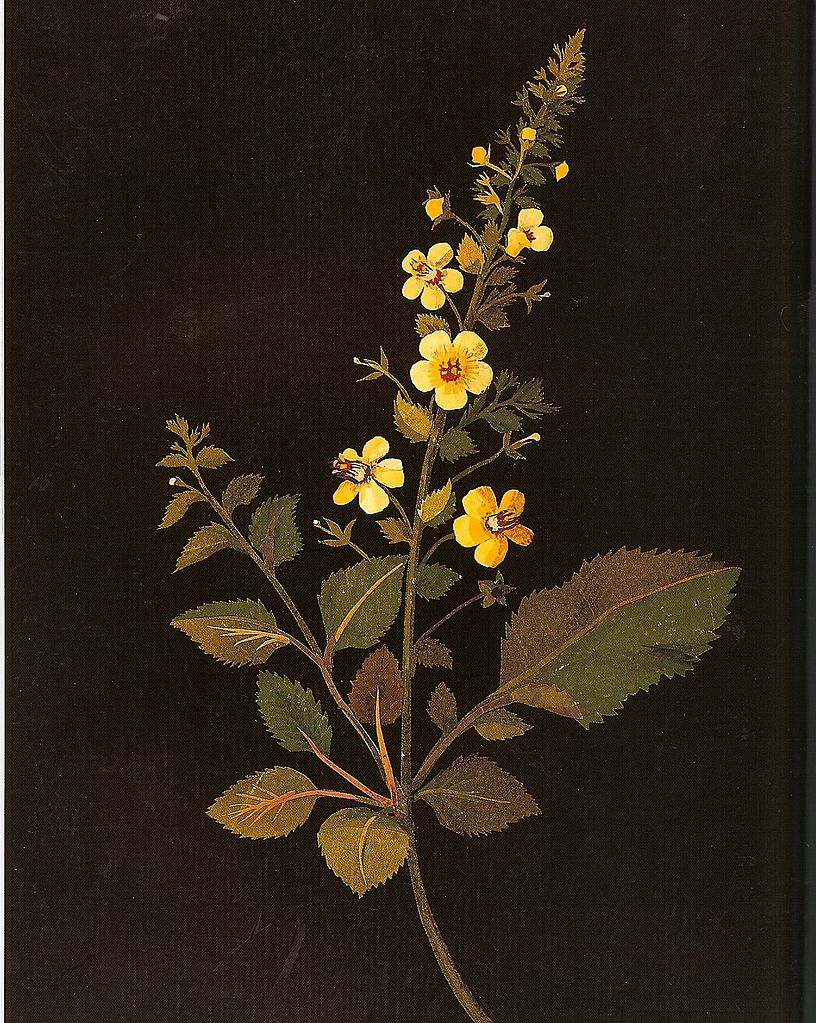 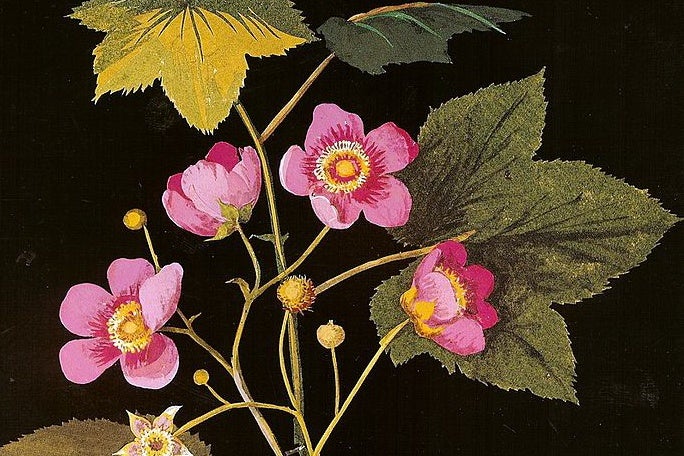 Sex made its way into Delany’s famous botanic illustrations, too. From collages that highlighted the genital-like shapes of flowers long before Georgia O’Keefe to elements that brought attention to plants’ reproductive systems, Delany wasn’t afraid to celebrate women while she documented plants. She “drew on a long tradition that viewed flowers as strongly suggestive of human eroticism,” writes Moore. And she did so using distinctly female forms of craftwork that were becoming more and more popular for women of her day.

For Moore, garden design and botanical drawings all fit in with Delany’s sexual intimacies. Though “sapphism,” as it was called then, was not exactly how a modern person might construe lesbianism, it was definitely a thing during the eighteenth century. Delany’s “lush, vivid, and sexy” conception of plant life recast the garden as a place for pleasure and intimacy. Because so little is known about same-sex relationships at the time, argues Moore, Delany’s “distinctive images…can show us how an eighteenth-century woman might see the sexual body.” Judging by Delany’s work, that body was one filled with hidden places and lavished with secret lushness. 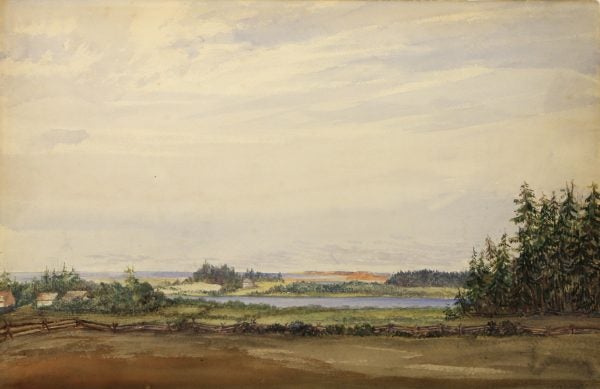