Chinese artist Ai Weiwei has been making political waves for decades, but his current shows are especially relevant to the United States. 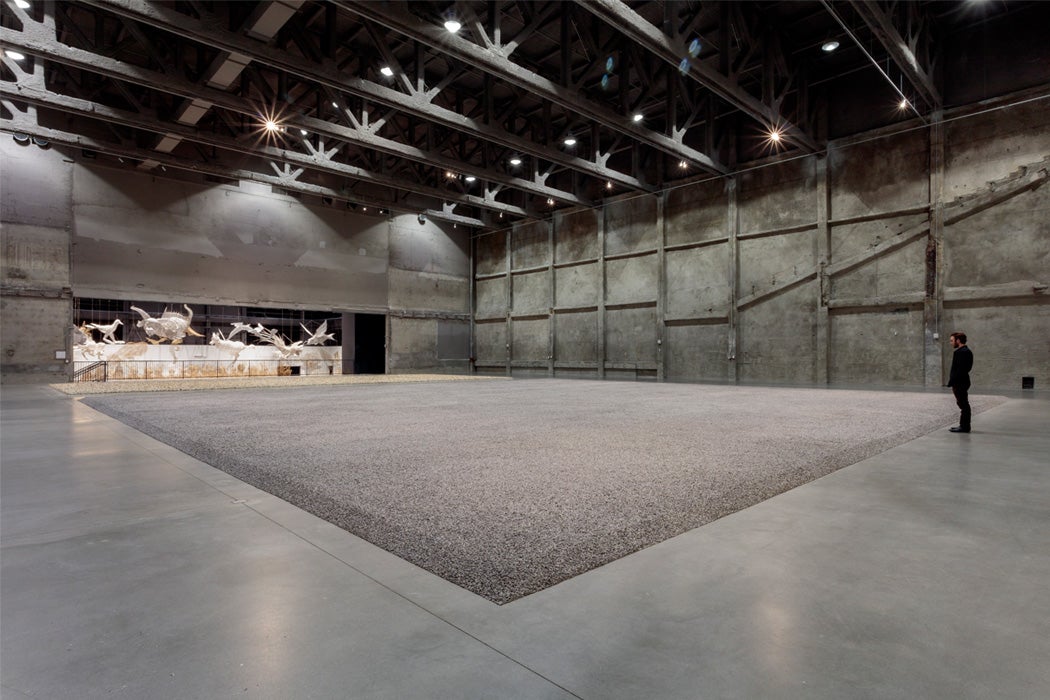 Internationally-known Chinese artist Ai Weiwei currently has three simultaneous shows in Los Angeles, including his first institutional exhibition. These shows are especially relevant to the United States, especially the two that interrogate the issue of immigration.

Ai’s work has always been political. Political science scholar Christian Sorace begins his article about Ai as “China’s Last Communist” with a quote from the artist himself: “Duchamp had the bicycle wheel, Warhol had the image of Mao. I have a totalitarian regime. It is my readymade.” The term “readymade” famously references French artist Marcel Duchamp who adopted existing manufactured goods as his own art, such as a urinal in his 1917 work “Fountain.” Ai implies that China’s totalitarian regime is in fact his prepackaged art, ready to be presented to the public.

Sorace examines how Ai’s upbringing in China has influenced the art he makes, writing, “Ai’s celebrity status as a human rights activist and subversive, then, misses how his art and political thinking are only possible as a legacy of Chinese Communism.”

Ai’s artwork acts as a plea to, and indictment of, America’s political administration.

With works such as “Odyssey” in his current show at UTA Artist Space, and “Life Cycle” at the Marciano Art Foundation, Ai draws upon the global refugee crisis as his subject, explicitly calling out the way people have been neglected. As the United States cracks down on the migrant “caravan” of asylum seekers moving from Honduras and Guatemala towards the U.S. to seek asylum and refuge, Ai’s artwork acts as a plea to, and indictment of, America’s political administration.

In “Odyssey,” black and white wallpaper covers a room, detailing repeated imagery of refugee tent camps and border lines, all behind barbed wire. The images are drawn in an ancient Greek style suggestive of vase paintings, showing adults, children, and families on their own horrific odyssey towards safety with signs saying “Open the Border,” “#SafePassage,” and “No one is illegal.”

Ai had evolved from using his versatile talents as a mediator between the Western art establishment and Beijing’s emergent experimental art world in the 1990s into an outspoken crusader who, through his new-media political art, champions the causes of his less well-off compatriots and promotes typical democratic values.

This is certainly the case in “Life Passage,” a sculptural piece made from bamboo to depict the outline of an ominous inflatable lifeboat full of equally haunting figures. The raft is installed on a pedestal covered in quotes that speak to immigration as being integral to human existence. Quoting Homer, The Bible, Joseph Roth, Hannah Arendt, Carlos Fuentes, Edward Said, and more, Ai challenges viewers to see the ongoing history of place, relocation, the impossibility of homecoming, and the importance of homemaking. “Life Cycle” ends with a quote from Zadie Smith’s White Teeth: “But it makes an immigrant laugh to hear the fears of the nationalist, sacred of infection, penetration, miscegenation, when this is small fry, peanuts, compared to what the immigrant fears—dissolution, disappearance.”

Smith’s words are particularly chilling, in light of both the violent anti-Semitic terrorist attack at the Tree of Life synagogue in Pittsburgh and President Trump’s continual attack on immigrant rights and his intent to end birthright citizenship. Ai’s latest work stays engaged with global politics, ever his readymade. 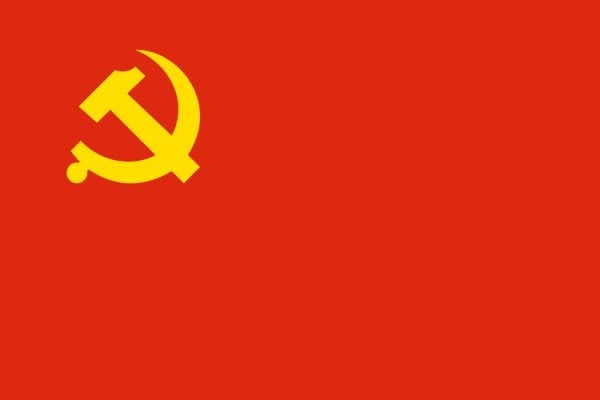