Shawna Yang Ryan’s “Green Island,” explores the 2-28 massacre, in which tens of thousands of Taiwanese were killed by Kuomintang troops in 1947. 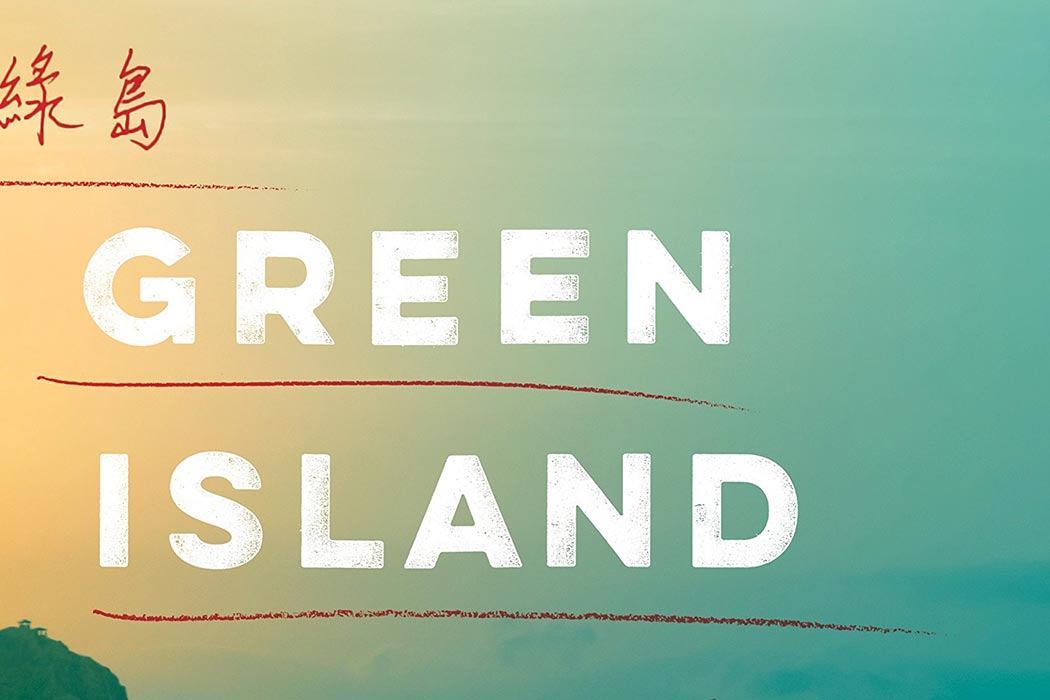 Shawna Yang Ryan’s new novel Green Island opens at a uniquely tumultuous point in Taiwan’s history: the narrator is born on February 28, 1947, at the exact moment Taipei is being rocked by an uprising that will lead to martial law. The massacre of tens of thousands of Taiwanese by Kuomintang troops from mainland China is so infamous in Taiwan that it is known, in the grim shorthand of disasters, as simply “2-28.” And yet, as the Taiwanese-American Ryan told the New York Times, the massacre is little known or understood outside of Taiwan.

Ryan lived in Taipei for three years while researching her novel, including interviewing people who had lived through the events of 2-28. What happened then was this: in 1947, police accosted a widow selling cigarettes for not having the right permits, and, in the fray that followed, a civilian was shot by the police. The shooting was the culmination of the tensions caused by the 1945 takeover of the island, which had been a Japanese colony for 50 years, by the mainland Chinese Nationalist Kuomintang (KMT) party. The protests in Taipei bloomed into an uprising and—is this sounding at all familiar?—soon fifty thousand troops were sent from mainland China to suppress the uprising. Some estimate that up to 20,000 people were killed, many of them intellectuals and professionals who supported Taiwanese independence.

The lasting, shared trauma of 2-28 cannot be understated, particularly because for decades, under the KMT’s authoritarian rule, it was forbidden to even acknowledge it had happened. Textbooks and newspapers didn’t mention it. As Ryan writes, “Even if no one believed the lie, they could do nothing but shut up and take it and write thinly veiled poems and make thinly veiled films and write thinly veiled songs. The whole country existed in metaphor.”

The people, of course, remembered. And, as Cheng-feng Shih and Mumin Chen write, the events of 2-28 were crucial in formulating contemporary Taiwanese identity, particularly in contrast to mainland China. During the KMT’s authoritarian rule, “Mainlanders considered themselves distinct and enjoyed more privileges than the natives. The 2-28 Massacre of 1947 and the following oppressive policies toward the natives by the Kuomintang regime reinforced the distrust and animosity between native Taiwanese and Mainlanders.” The idea of a Taiwanese national identity had always been fraught. Before the years of Japanese colonial rule, Taiwan’s population was actually comprised of four distinct ethnic groups, all speaking different languages. But eventually, the article’s authors remind us, “The term ‘2-28 Incident’ strengthened the national consciousness and became a rallying point for the Taiwanese struggle for liberation from alien rulers (i.e. the KMT government).”

Historical novels play the unique role of inviting readers to experience the emotional truths behind all the facts and figures of the past. Cheng-feng Shih and Mumin Chen point out that the KMT government used language as a weapon: they made Mandarin Chinese the national language for a people who mostly spoke Japanese and their native Taiwanese dialects. In Ryan’s novel, tellingly enough, the narrator has no name.