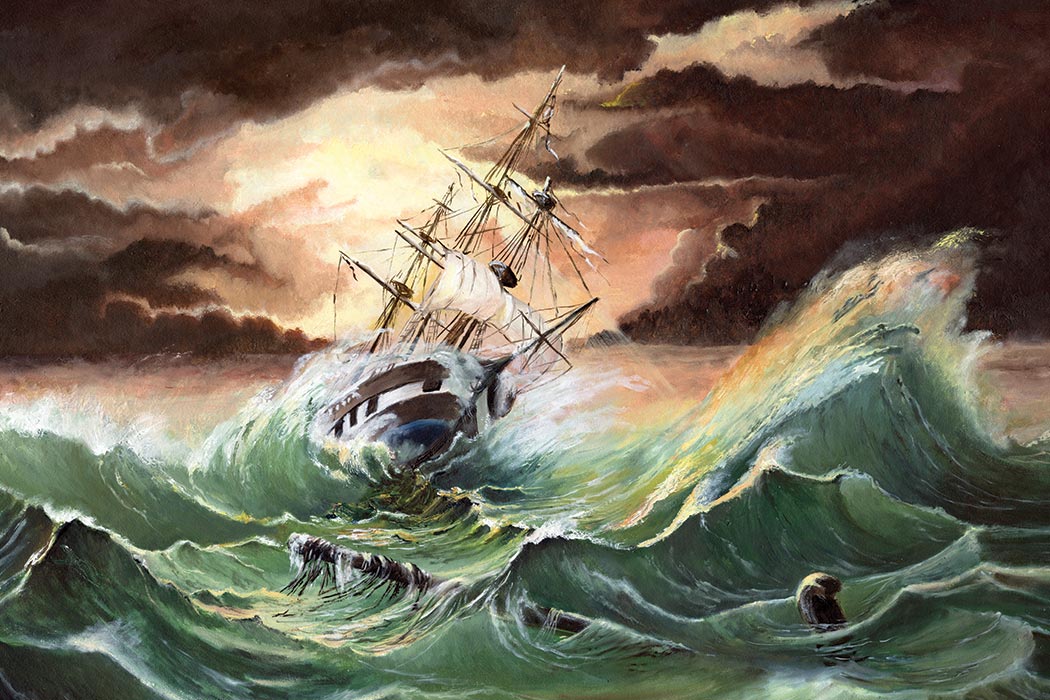 “We dare to dream grand dreams, and, in the process of doing so, assume tremendous risk, some of it beyond the scope of our knowledge of the time in which those dreams are assumed and accepted… We also, in the depths of those tragedies that occur, grieve when our brethren are lost in the cause of exploration.”

These are the words of NASA Administrator Sean O’Keefe, writing in 2004. From mariners to astronauts, soldiers to scientists, the people who set out on journeys into the unknown must be prepared for more than simple fatigue and hunger. Their hardships might include lifelong chronic illnesses, or loss of limb, or even death. And while the fates of many imperiled explorers are eventually known by the world at large, others vanish without leaving any answers as to what happened to them. That was the fate of these explorers, men who dedicated their lives to illuminating some dark corner of the Earth. Although they died in the pursuit of knowledge, their legacies live on.

At the turn of the sixteenth century, an increasing number of Europeans were risking their lives to cross the Atlantic, seeking a sea route to China. Gaspar Corte-Real, a Portuguese explorer, made the journey in 1501. His fleet of ships sailed west from Lisbon until they ran into pack ice, then turned south, eventually landing on what was probably Newfoundland.

Of the three ships that made the voyage out, only two returned, bringing with them 50 captive Beothuk natives, who were forcibly kidnapped. Gaspar Corte-Real himself was not among the returning Portuguese sailors. Miguel Corte-Real, his older brother, feared for Gaspar’s fate, and in 1502 led his own expedition to retrieve Gaspar. But tragedy struck a second time, for Miguel was never again heard from.

The last and eldest of the Corte-Real brothers, Vasco Annes, set off in search of Gaspar and Miguel in 1503, but discovered nothing of their fates. Fortunately, he was able to return to Portugal, and it was around that time that Portuguese exploration of the North Atlantic ended. Centuries later, archaeologists discovered a large, reddish sandstone rock in the Narragansett Bay area called the Dighton Writing Rock. Its name came from the many inscriptions carved into its surface, including “Miguel Corte Real” and the date “1511” as well as the Portuguese royal coat of arms. Researchers speculated that Miguel’s fleet may have wandered the coast of New England for years, lost in fog and unfamiliar shoreline.

Although Prussian scientist Ludwig Leichhardt was educated in Europe, his real passion was Australia. After leading a successful 18-month journey in which he traveled from the east coast to the northwest of the country collecting botanical specimens, Leichhardt was lauded as Australia’s “Prince of Explorers.” The 5,000 kilometers (3,106 miles) he covered were but a precursor to his next journey, however. Leichhardt proposed going from the Condamine River in Queensland to Swan River in Western Australia, a longer and more perilous trek through the outback.

He left in 1848 with seven men, 20 mules, and seven horses. After passing McPherson’s Station on the Darling Downs on April 3, he and his men disappeared. All that was ever found of Leichhardt was a brass plaque attached to a burnt gun, with his name and the year 1848 inscribed, wedged into a tree whose trunk had an “L” carved into it. Researchers confirmed that the plaque did, in fact, belong to Leichhardt’s gun. They speculate that he made it at least two-thirds of the way across the continent before something—or someone—prevented him from going further.

If further analysis, such as micro-excavation, is performed on the brass plate, it could provide even more precise clues about Leichhardt’s journey and disappearance. But for now his fate remains a mystery lost to the arid outback.

“I have a strong wish to explore the frontiers. I have the courage to pave a way into the wilderness,” wrote Chinese biochemist Peng Jiamu in his application for an expedition to the Lop Nur desert. Before being drained by a colossal dam, the region was a huge marsh. The desert environment left behind by the dam was largely unexplored, and little was known about its chemistry and geology. Peng was accepted on a research expedition to the man-made desert in Xinjiang in 1964. While there, he measured the annual accumulation of potassium in the dust, which was found to be 750,000 tons.

But Peng wasn’t satisfied with a single journey into the unpredictable dust bowl, and, in 1980, he led a second expedition into the dangerous terrain. Lop Nur’s unusual topography, extreme weather (including dust storms), and its shifting sand dunes make it treacherous even for experienced travelers. When Peng’s expedition started to run low on water, they considered turning back, but Peng urged them onward.

One morning, he set out on his own, leaving a note in his tent saying that he was headed out in search of water. But neither he nor his team of scientists ever came back. Subsequent search efforts turned up nothing. The government dispatched hundreds of soldiers to look for him, but Peng was never recovered. Several years later, the Shanghai Municipal People’s Government conferred upon the scientist the title of “revolutionary martyr,” commemorating his work on plant viruses, which included the creation of cures for diseases in tangerine, mulberry, and jujube trees, as well as maize, wheat, and vegetables.

* * *
Years after these men disappeared in search of answers, another explorer traveled across the Australian Outback, on the backs of camels and the soles of her own feet. After her 1,700-mile solo trek, Robyn Davidson reflected on all she’d gained from the excursion: “To be free is to learn, to test yourself constantly, to gamble. It is not safe.”

People crave safety; we want absolute certainty that each new day will be one we live to see the end of, even if it means giving up freedoms. But exploration offers no such security. The curious and driven set out for the unknown despite the dangers, knowing what they risk, willing to sacrifice themselves for the reward of discovery.

From Cabot to Cartier: The Early Exploration of Eastern North America, 1497-1543
By: John L. Allen
Annals of the Association of American Geographers , Vol. 82, No. 3 (1992), pp. 500-521
Taylor & Francis, Ltd. on behalf of the Association of American Geographers
Ezra Stiles and the Challenge of the Dighton "Writing Rock"
By: Cora E. Lutz
The Yale University Library Gazette, Vol. 55, No. 1 (1980), pp. 14-21
Yale University, acting through the Yale University Library
Review: "Where is Dr Leichhardt? The Greatest Mystery in Australian History" by Darrell Lewis
By: David Carment
Aboriginal History , Vol. 37 (2013), pp. 189-191
ANU Press
Quarterly Chronicle and Documentation
By: Gerald Segal and Tony Saich
The China Quarterly , No. 89 (1982), pp. 132-161
Cambridge University Press on behalf of the School of Oriental and African Studies 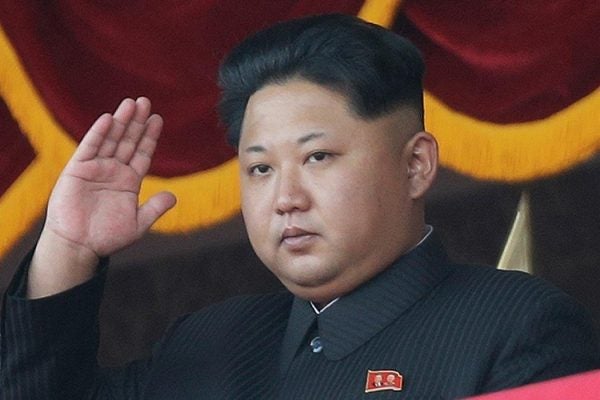 North Korea has for decades tried to acquire nuclear technology, but international reluctance and a lack of resources have been their greatest obstacles.