Will We Always Have the Poor Among Us?

To end poverty, public policy must provide much more than economic resources 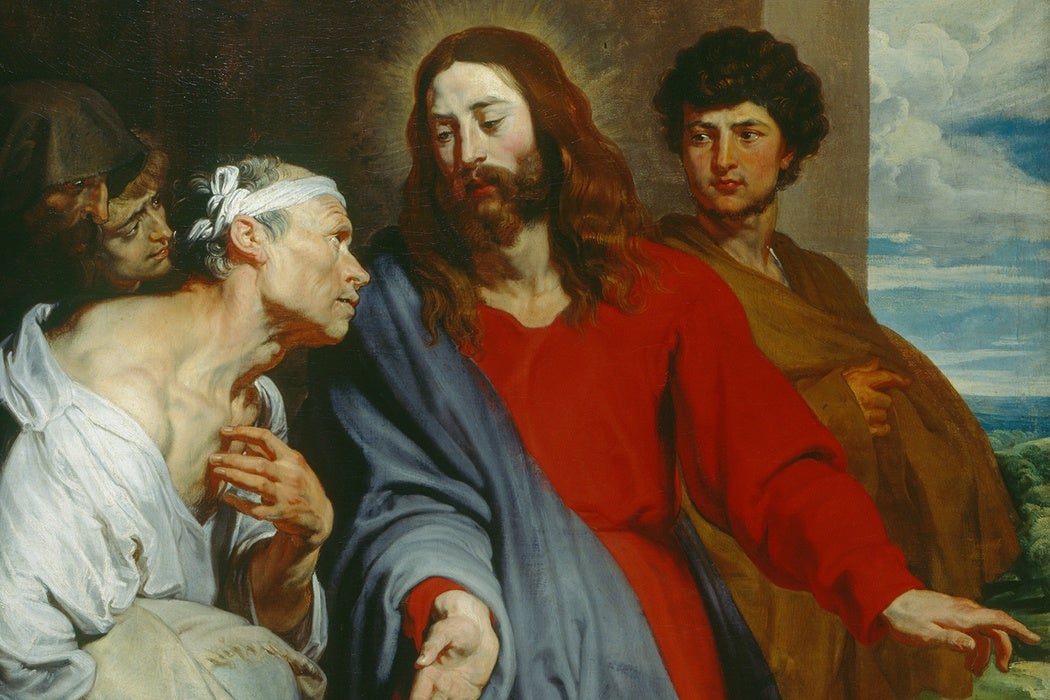 Assurances to the contrary from Jesus (see Matthew 26:11), we may be close to ending poverty as we know it.

That’s the good news shared recently by New York Times columnist Nicholas Kristof: simply put, the number of poor among us is declining rapidly.  According to the latest figures from the World Bank, in 2011 only 14 percent of the world’s population lived in “extreme” poverty, down from 35 percent in 1993. The improvement in conditions around the world has been steady enough that in late 2015 when UN member nations set themselves 17 new “Sustainable Development Goals,” first on the list was to eradicate extreme poverty by 2030. Similar good news has emerged from the Census Bureau about poverty levels in the just in the US.

If you think this sounds too good to be true, you’re not alone. As Kristof reports, 95 percent of Americans today believe poverty is getting worse, a perception they share with the great majority of the developed world. Kristof himself is no Polyanna, having called attention for years to assorted social, economic, and political ills besetting the world’s most impoverished places. But his sense that momentous changes are afoot seems that much more convincing, given his steady focus on improving conditions for those lowest down. Indeed, his column has a certain urgency to it, given that the very realistic goal of ending extreme poverty will be that much harder to achieve against the entrenched belief that it’s hopeless.

One might ask just what poverty is, exactly, such that we can think confidently about ending it.

In this light, one might ask just what poverty is, exactly, such that we can think confidently about ending it, at least in its “extreme” form. Not surprisingly, answers don’t come easy. Confronting poverty raises a host of “conceptual and measurement issues” through which even policy professionals want periodic guidance, as Drs. Mona Mowafi and Marwan Khawaja point out in a short article entitled simply “Poverty” in the 2005 issue of the Journal of Epidemiology & Community Health. Mowafi and Khawaja bypass the usual arrays of statistics and charts to provide the uninitiated with a basic, but far from simplistic, “glossary” of key terms and concepts that shape current research and policy on poverty.

They begin with “economic poverty,” which term may seem redundant, thought it differs crucially from “human” poverty, on which more below. Just the economics of poverty are plenty complex, in fact, and begin with the all-important distinction between “absolute” and “relative” measures or “lines.” Thus the World Bank currently sets its absolute poverty line at $1.90 (U.S.) a day. Simply put, this is the income level below which a standard household in the world’s poorest countries falls into “extreme” poverty. By contrast, the federal poverty line in the U.S. today is about $32.50 a day for a single individual.

Though clearly relative to context, both these lines are “absolute” in that they identify the income needed to meet the most basic material needs. “Basic” refers here not only to the standard triad of food, clothing and (sanitary) shelter, but also safe drinking water, standard health care and elementary-level education. One way of beginning to make such relatively abstract concepts more meaningful, perhaps, is to ask yourself how much you’d have to forego to subsist anywhere near such a basic standard of living and then to reflect that hundreds of millions of people around the world are still trying to get by on even less.

Defeating extreme poverty may ultimately mean ensuring that each household meets some customary sense of what it means to be “human.”

Provocative as such thought experiments may be, they do not confront poverty in its fullest “relative” sense, however. To begin with, economic contexts differ by more than varying price indices. More relative (but still economic) poverty lines also account for “dynamic” local factors like the “vulnerability” of a given household either to “chronic” or “transient” impoverishment, and the “depth” of the “poverty gap” into which a household has fallen, i.e. what it will take to get back out.

But measures of relative poverty more crucially seek to define what Adam Smith himself identified (in The Wealth of Nations, V, II, ii) as that which “the custom of the country renders it indecent for credible people, even of the lowest order, to be without.” That is, beyond meeting material needs and allaying economic conditions that create severe want, defeating extreme poverty may ultimately mean ensuring that every person or household meets some customary sense of what it means to be decent and credible, or, in a word, “human.” This, anyway, is the argument that has been elaborated in the “capabilities approach” to international development since the early 1990s by economist Amartya Sen and philosopher Martha Nussbaum. Both Sen and Nussbaum argue that to end poverty, public policy must provide much more than economic resources, including social and political freedoms necessary to realizing a whole range of human capabilities, or “functionings that we have reason to value,” as Sen put it in his 1994 article “Well-Being, Capability and Public Policy.”  For her part, Nussbaum stresses the questions this approach addresses to policy makers, particularly with respect to women’s situations since the burden of specifically human impoverishment rest much more heavily on women’s than on men’s shoulders, including in the “developed” world. As she argues in her 2002 article “Capabilities and Social Justice,”  policymakers have a moral obligation to ask not “How much in the way of resources is [this woman] able to command?” but “What is she actually able to do and to be?” Indeed, as Mowafi and Khawaja point out, Nussbaum has faulted Sen for not insisting on defining specific capabilities and, crucially, calling on governments to support them in tangible ways, from “life “ (i.e. preventing premature death) to “control over one’s environment.”

A brief look at the UN’s recent list of 17 Sustainable Development Goals suggests they have taken more than a page from the capabilities approach. The first two goals on the list are “No Poverty” and “Zero Hunger,” both defined in absolute economic terms. But looking further along, we find, for example, “Gender Equality” (number 5), “Sustainable Cities and Communities” (number 11) and “Peace, Justice and Strong Institutions” (number 16). To some, the progressive vision of the whole list might seem to verge into frankly utopian optimism. But who knows what other pessimistic old verities might fall if we can look around someday soon and find no more (extremely) poor among us. 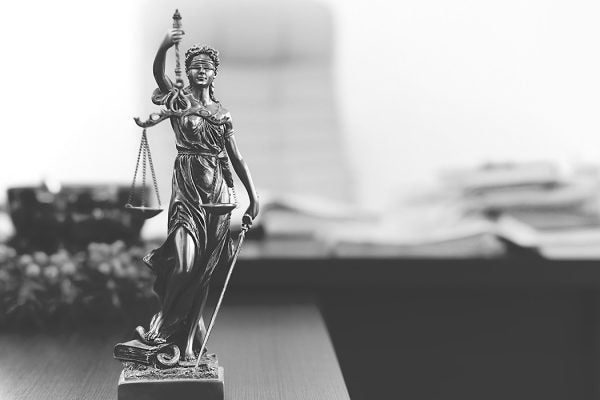 When Do We Care About Ethics Violations?

Experimental evidence suggests that our opinions on ethics depend on who’s committing the violations, and who’s doing the judging.