Will the Saharan Dust Cloud Damage Our Lungs?

The airborne particles carry microbes and fungi, and can react with human lung tissue. 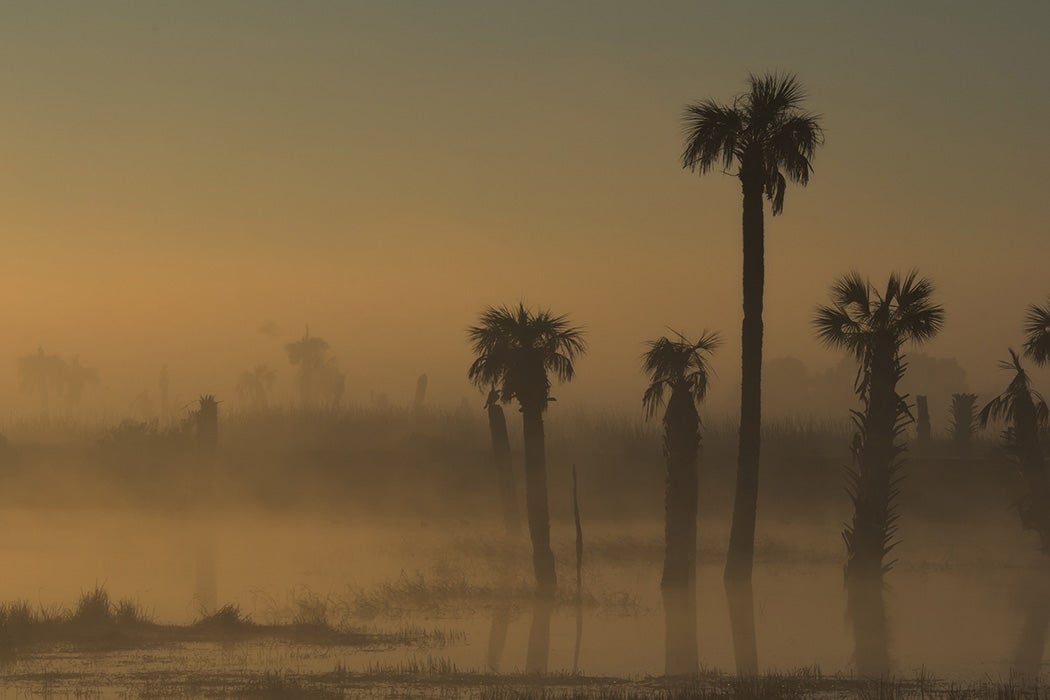 In case you missed it, a huge cloud of Sahara dust has been shrouding the Caribbean Islands, Cuba, and Puerto Rico, slowly moving toward Florida and Texas. This traveling transoceanic dust cloud is news, but it’s anything but novel.

While about 71 percent of Earth’s surface is covered by water, our planet is a dusty orb regularly enveloped with dirt, sand, soot, and mineral particles wafting through the air, sometimes for very long distances. The phenomenon of the long-range atmospheric transport of dust has been documented for centuries, starting in the Chinese records dating back to 1150 BCE. The first mention of dust storms appears in ancient Chinese literature, which describes them as “dust rain,” “dust fog,” or “yellow fog.” Even Charles Darwin noted the frequency of dust storms over the tropical Atlantic.

But dust itself is only part of the problem. The other issue is the microorganisms it carries

The arid regions of North Africa spew these dust clouds every year, sending them towards North American and Caribbean shores, where they set the skies aglow in dramatic, fiery red sunsets. But while that natural phenomenon is pleasing to the eye, the particles, and in particular the suspended mineral particles, represent a health hazard. For example, the Caribbean region has high asthma rates, comparable to those in urban and industrial environments. And while there hasn’t been enough research on the subject, one study documented a 17-fold increase in asthma attacks in Barbados between 1973 and 1996, corresponding with the increase in the African dust transported to the region.

But dust itself is only part of the problem. The other issue is the microorganisms it carries. Holding onto the tiny particles, various microbes and fungi also make the transatlantic journey. Some inevitably die under the destructive ultraviolet rays of sun, but others hide in the particles’ cracks and crevasses. Scientists believe that when dust clouds move over open water in lower latitudes, milder temperatures and humidity help the microbes survive. Some of these bacteria and fungi are benign, but others can produce disease in both humans and plants.

Moreover, the dust—which is rich in nutrients like iron—can feed the local bacteria, spiraling its population out of control. One of the marine bacteria that thrive on the iron-rich dust arriving in North America is Vibrio cholerae, which causes cholera. The fungus Aspergillus sydowii can damage coral reefs. Still other microbes penetrate deep into people’s airways and react with lung tissue.

Florida receives more than 50 percent of all microbe-laden clouds that reach the United States, and over the last 25 years, the amounts of dust descending on Miami have been increasing. This year, the cloud is apparently much larger and more ominous than usual—possibly the worst we’ve seen in over half a century. The last thing humankind needs is the microbe-laden dust particles waging yet another attack on their respiratory systems. That’s why some health authorities are once again advising citizens to wear masks—not only because of the coronavirus, but also to filter out dust. Luckily, the toxic cloud usually doesn’t hang around very long. Like most dust, it eventually settles. 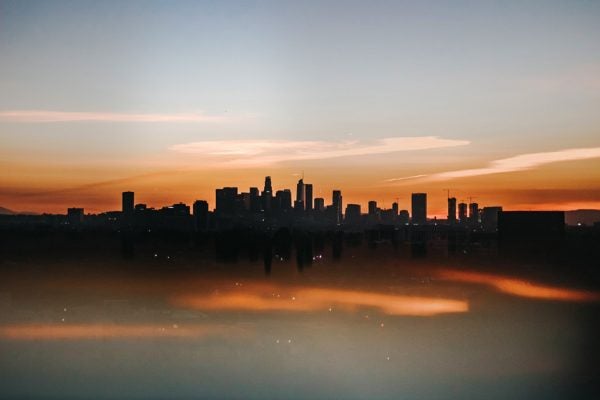 Why Is It So Much Hotter in the City?

On a sunny day, a city can be several degrees warmer than the surrounding countryside. Could better building materials make cities absorb less heat?