Samuel Richardson’s Pamela, the first novel in English, astounded and terrified readers. Authors have striven for the same effect since. 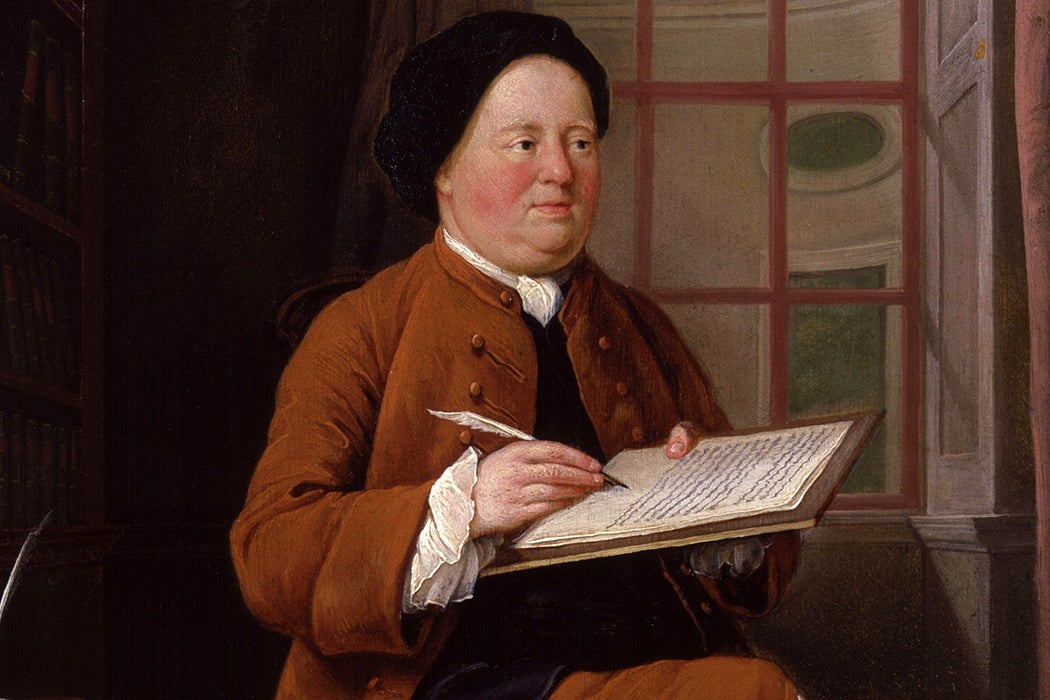 Samuel Richardson’s Pamela, or Virtue Rewarded, first published in 1740, is widely regarded as the first English novel. It was certainly the first bestseller, hyped, saluted, and scorned in equal measure.

Considering current events, it should also be noted that the novel is about sexual harassment: its fifteen-year-old protagonist, a maidservant, is continually threatened with sexual assault by her boss. By fending off Mr. B., Pamela Andrews’s virtue is rewarded… with marriage to Mr. B. (insert exclamation points), as her goodness transforms him from beast to charming husband (insert question marks).

The sensationalism and sensibility of the novel were no small part of its controversial and ecstatic reception in Britain and the continent. The Pamela craze, notes James Grantham Turner, was emulated “in virtually every medium.” It “inspired a tidal wave of texts and objects; a riot of consumeristic exploitation; recent critics compare Pamela to modern industrial products like Superman or Minnie Mouse.” Among the Pamelamania were waxworks, murals, paintings (some reproduced in Turner’s article), engravings, and fans for those afflicted with Pamelacitment.

Voltaire, Mozart, and Diderot were all touched by the book’s “irritating fascination.”

Voltaire, Mozart, and Diderot were all touched by the book’s “irritating fascination.” In Venice, Carlo Goldini “squeezed at least two plays and two libretti out of this story”—his “Pamaloid” opera La Cecchina sparked a Cecchina craze of its own. There were plays and more operas. And there were books upon books, including multiple editions of the original, illustrated and not, some shamelessly copied without Richardson’s approval. There were imitations, too, since copyright was a very loose concept in the eighteenth century.

Then there were parodies and pastiches. Some, like Henry Fielding’s An Apology for the life of Mrs. Shamela Andrews, was highly critical of the original. In Fielding’s view, Pamela was just a Shamela, a gold-digger feigning virtue as she worked her wiles on the squire, now named Booby.

Once he had dropped the charade that he was merely the editor of the letters that made up his book, Richardson bemoaned that this creation was “basely Ravished out of my Hands” by everybody cashing in on his handiwork. Richardson’s language is telling. As Taylor details, the body of Pamela and the body of the text of Pamela were intertwined, embodying each other.

This was one of the reasons book inspired something of a moral panic, too: “an enthusiasm that supporters viewed was sentimental identification and skeptics diagnosed as a contagious madness, allied to methodism and sexual mania.” The “Antipamelists” moralized on the book’s effects on the young, on girls and women, on the religious, and on the whole topic of class relations. For them, it aroused a great antipathy to the very idea of fiction, which could inflame readers to passion or desire, and then who knows what else.

These novel things were clearly dangerous. They had the potential to act on susceptible or gullible readers “almost without the Intervention of the Will,” as Samuel Johnson warned. Taylor notes that fear of “novel-induced automatism” was then prevalent. The novel idea of the novel frightened some, who thought such books were so powerful they could corrupt readers and overcome their wills, essentially turning them into automatons. Fiction could lead to action without thinking, without moral guidance.

One is tempted to note that times have changed, but there are enough efforts to censor books (and other media) all over the world to suggest otherwise today.

Novel Panic: Picture and Performance in the Reception of Richardson's Pamela
By: James Grantham Turner
Representations, No. 48 (Autumn, 1994), pp. 70-96
University of California Press 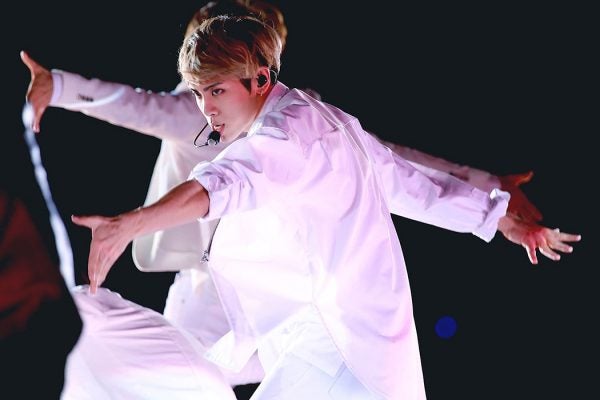 Since the late 90s, K-Pop has been one of South Korea's most important cultural exports. Fans have a deeply emotional attachment to the music.