Why Some Black Parents Choose Homeschooling

Homeschooling has proved to be a valued alternative to the institutional racism often found in the classroom. But it offers something more, too. 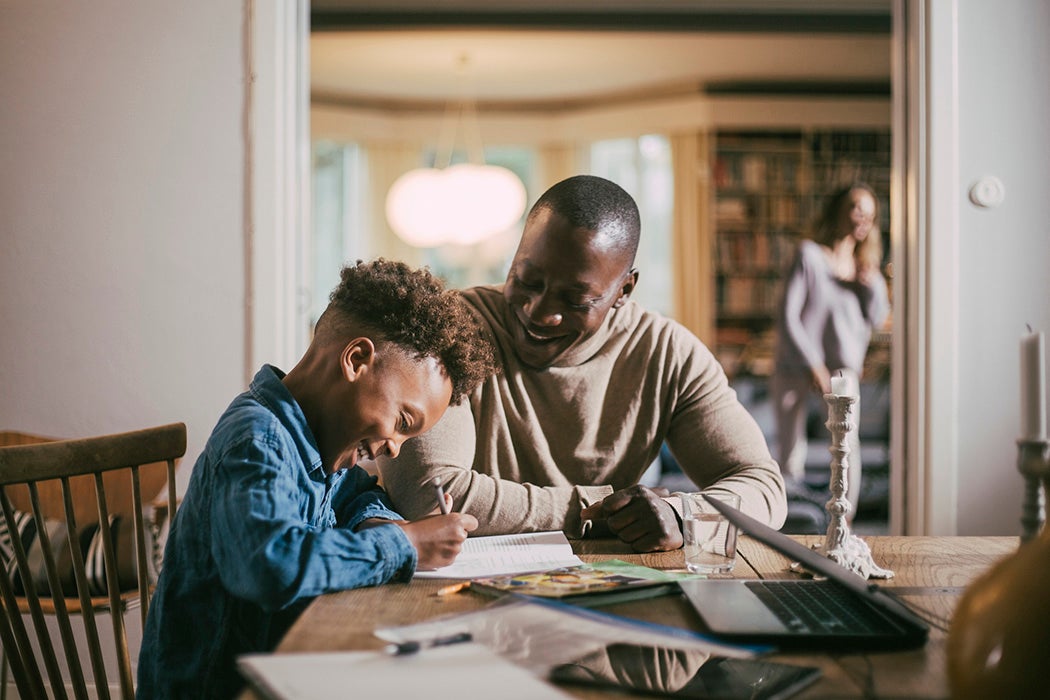 Between 2019 and May 2021, homeschooling rates among Black students jumped from about 1 percent to 8 percent—a much bigger increase than the one for white students. The shift had to do with the pandemic, of course. But some Black families made the change due partly to concerns about racism within local school systems. As Africology and African American studies scholar Ama Mazama and sociologist Garvey Lundy explained back in 2012, that’s been happening on a smaller scale for a long time.

Mazama and Lundy interviewed seventy-four Black homeschooling parents, mostly mothers, from the East Coast and the Midwest. More than 80 percent of the mothers and more than 60 percent of the fathers had at least a college degree, a much larger portion than among the general public.

The most commonly mentioned reason for homeschooling, named by 25 percent of the interviewees, was the quality of education available at local schools. But nearly as many parents—23.9 percent—mentioned racism. And the authors note that some of the other reasons that came up, such as family bonds and religious or moral concerns, were closely linked to racial dynamics.

Some families began homeschooling after egregious examples of racism. In one case, a girl who was the only Black student in an English classroom faced a white teacher offering the class the essay-writing prompt “A fat black woman eating chicken on the bus,” something the white students found hilarious.

One mother described the climate her sons faced at a private school:

“I got so disrespected to my face and I just felt my boys were treated like criminals, like little precriminals. They would say ‘Your son is being aggressive.’ He was in second grade, and he had a fight over blocks.”

Since the vast majority of K–12 teachers are white, many of the parents argued that it was impossible to escape anti-Black stereotypes and discriminatory discipline systems.

Many parents also expressed concerns about what students were being taught, arguing that schools distorted and minimized Black history.

“The wholly Eurocentric nature of most public and private schools’ curricula is no mystery,” Mazama and Lundy write. “Indeed, American schools tend to focus on Europe, held as the natural norm for all. European culture and thought are implicitly presented as universal and Europe as the only place from which great ideas and discoveries originated.”

Mazama and Lundy argue that Black families’ choice to homeschool wasn’t just about escaping a racist system but about offering something better in its place. One father described creating a homeschooling curriculum focused on African and African American achievements, something he said created “a sense of our historical perspective being primary, not being ‘extra.’” 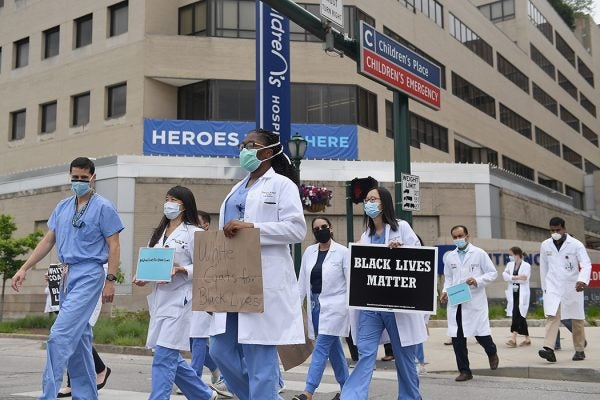 Research makes the case that people who fear police violence are less likely to seek out health care.