Who Runs the Running of the Bulls?

In Spain, peñas (male recreation associations) control the safety of the annual Running of the Bulls and are responsible for much of the rowdy behavior. 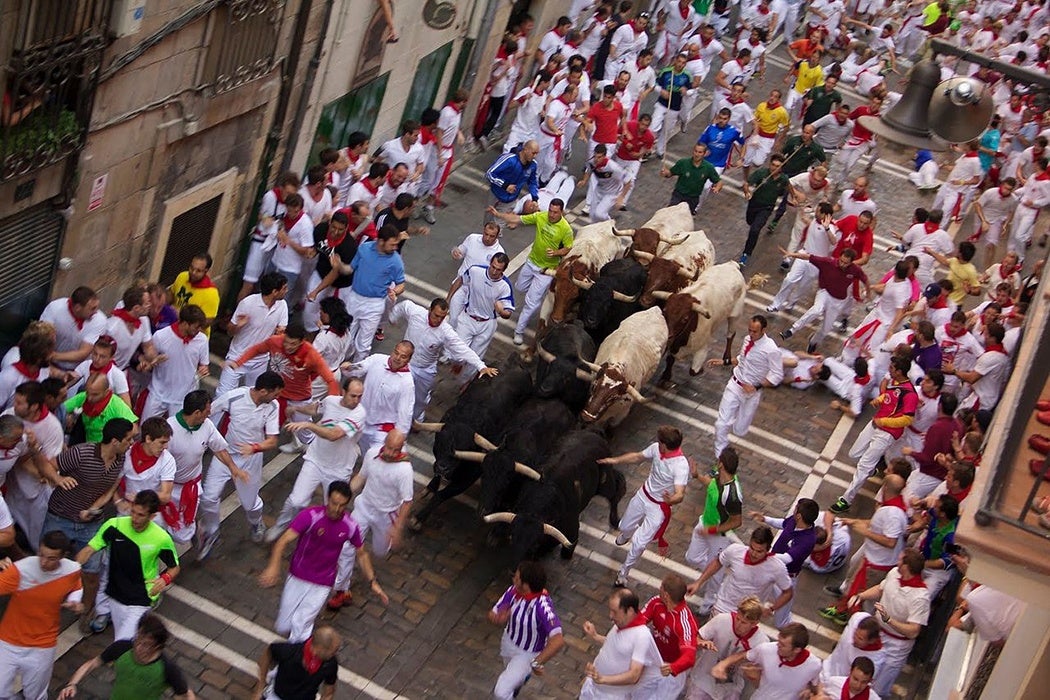 From July 6th to July 14th, Pamplona, Spain will host its annual bull run during the festival of San Fermín. Over one thousand onlookers from around the world gather together to witness a handful of bulls released into the street, as the bulls are herded toward the stadium where they will later be killed in a bullfight.

Bull running first became part of the annual ritual in the seventeenth and eighteenth centuries, with the festival itself dating back to the fourteenth century. In Spain, peñas (male recreation associations) developed in the middle in the nineteenth century, and the members both control the safety of the bull run and are responsible for much of the rowdy behavior. In a 1910 article from a journal aptly titled Man, A.J.N Tremearne writes, “They were seen as symbols of virility and manhood, risking their lives in front of the bulls, enduring long hours of heavy drinking, eating abundantly, dancing endlessly, and not requiring sleep or rest.”

The peñas have a history of upholding pastoral or parochial values.

The municipal government, rather than the peñas, officially runs the festival, but due to the peñas’ ability to boost enthusiasm and create structure, the government mostly supports their involvement, which includes participating in all of the weeklong activities. In addition to those who participate in the run, peñas are front and center behind the wooden barricades during the event, monitoring behavior and cheering on participants. Anyone (provided he or she follows the rules set out by the government) is able to run with the bulls. Bull racing and bull fighting have a longstanding history of emphasizing bravado in the various countries where the practice takes place, including in Spain, Portugal, and Northern Nigeria.

In Pamplona, the event also retains specific cultural traditions. Members still wear the traditional festival attire each year, which consists of “white pants and shirt, red neckerchief, red scarf around the hips, and white and red shoes.” The peñas have a history of upholding pastoral or parochial values. Tremearne writes, “The peñas reacted negatively to the arrival of tourists who invaded Pamplona during the 1960s, especially those with different codes of dress and behavior such as those who wore shorts, backpacks, long hair, or beards.” The peñas went so far as to hurl epithets at the tourists and wear wigs to mock their appearance.

While the peñas are not a political organization, they do have a history of supporting positive governmental changes while remaining true to their own history and customs. The groups first formed in order to participate in the yearly festival in male-only circles, but over time the associations came to represent “the ideal image of the Pamplonese young man, or mozo,” as many men from Pamplona were the first to enlist in the Spanish Civil War and General Franco’s rebellion against the Second Republic.

The popularity of peñas has increased over the decades, and there are now multiple organizations under the umbrella. They host events for members year-round; however, their biggest event remains the Pamplona Bull Run. Tremearne lists some of the lyrics from the Anthem of the Peña San Juan (The Saint John Quarter):

The bulls are coming closer
nothing can happen to us
because we carry in our heart,
the glorious Saint Fermin.

The running of the bulls began long before the formation of peñas and is believed to have started in the 14th century when men herded their cattle to market. However, the peñas have kept alive the spirit of victory and celebration, while also exuding the multifaceted nature of male bravado. 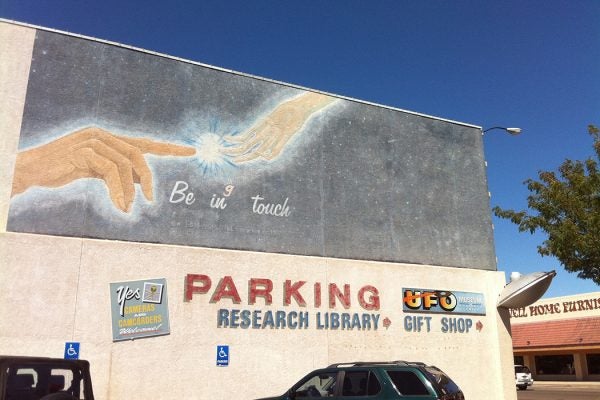