Why Do White-Collar Criminals Do It? 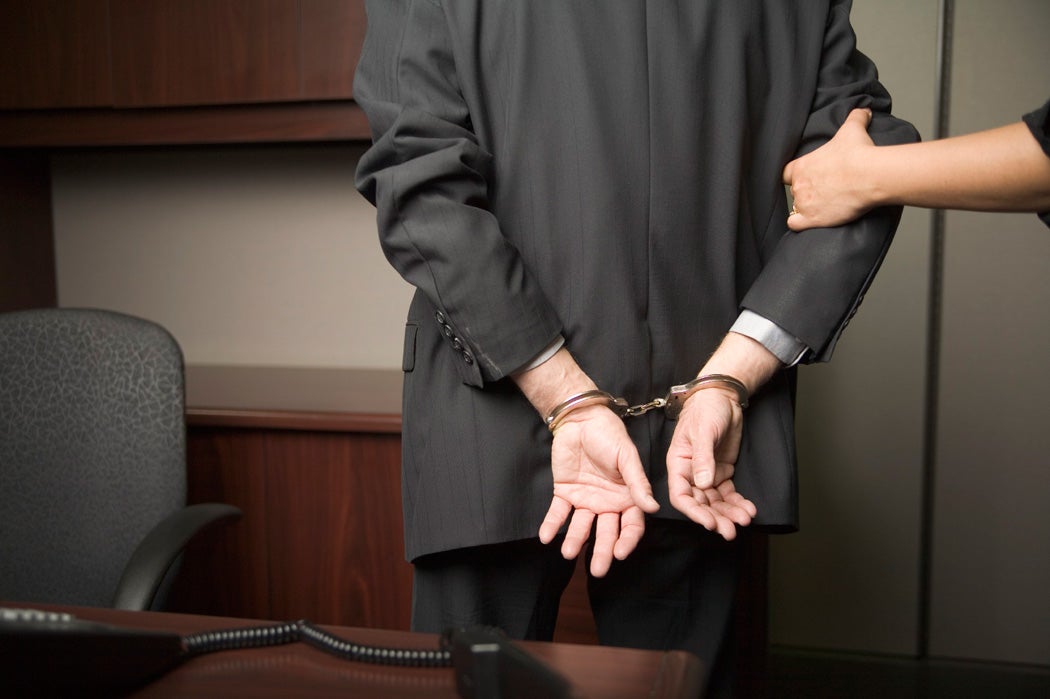 Former Tyco CEO and infamous white-collar criminal L. Dennis Kozlowski—the guy who once threw a $2 million birthday party while committing all manner of corporate fraud—recently ended his parole and claims to be thoroughly rehabilitated after spending more than six years in jail.

What would lead someone to do the kinds of things Kozlowski did? James William Coleman explored that question in a 1987 paper for the American Journal of Sociology.

Sociologist Edwin Sutherland invented the idea of white-collar crime in 1939 as a way to expand the concept of criminality beyond that era’s focus on illegal acts among immigrants and the working poor and apply it to the powerful. But Coleman writes that the justice system generally still treats white-collar crime more leniently than street crime.

Sociologists look at the motivation behind white-collar crime.

And yet, Coleman writes, white collar crime “causes far more deaths and injuries than any other types of crime.”

Why do people like Kozlowski commit their crimes? Partly because they find ways to justify their behavior to themselves. Embezzlers tell themselves they’re just borrowing the money. Executives flaunting government regulations on worker safety or pollution dismiss those rules as unreasonable intrusions into the free market.Corporate managers who cheat their company’s clients say they’re just doing what the job—and their bosses—demand. Surveys show a majority of executives see unethical and even illegal behavior as standard in their industries, making it easy for some to commit misdeeds themselves.

At a more basic level, the motivation for white-collar crime is so simple we might not bother to think about it: making money. But Coleman suggests we look more closely at the “culture of competition” that emphasizes individual achievement and the pursuit of wealth and status.

We often see acquisitiveness and material competition as inherent human characteristics, but researchers have found they are irrelevant to hunter-gatherers and weak in agricultural societies. They became an increasingly important part of our motivation starting in the 17th century, as capitalism and social mobility grew. A key element in white-collar crime is the overwhelming importance of the drive to succeed and the parallel fear of failure.

The question might then become why corporate crimes aren’t more universal. Coleman writes that the answer is social norms that prevent destructive economic behavior. But, as the survey results noted above suggest, these norms vary depending on the workplace and industry. Employees at one pharmaceutical firm who helped conceal studies showing dangerous side-effects of one of their company’s drugs “seemed to drive into the activity without thinking a great deal about it.”

Of course, there are other, external factors, including how much opportunity for criminal behavior a job provides, whether the workplace culture involves sharing information on how to commit crimes, the chance of getting caught, and potential criminal penalties involved. Like individual criminals’ behavior, these factors come back, to some extent, to ambiguous social norms that treat corporate malfeasance differently than other crimes. And that means that really addressing corporate crime could require deep cultural changes.

Toward an Integrated Theory of White-Collar Crime
By: James William Coleman
American Journal of Sociology, Vol. 93, No. 2 (Sep., 1987), pp. 406-439
The University of Chicago Press 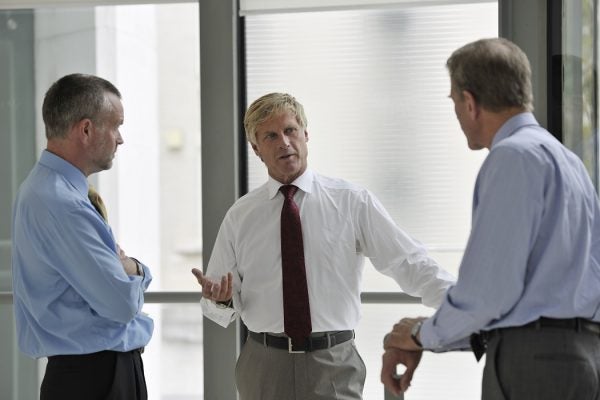 Differences in CEO Pay in countries like the U.S., Japan, and Israel.