Where Did the Oil from the Deepwater Horizon Spill Go?

The public’s focus eventually turned away from the 2010 disaster. Scientists, however, are still learning the scale of the devastation. 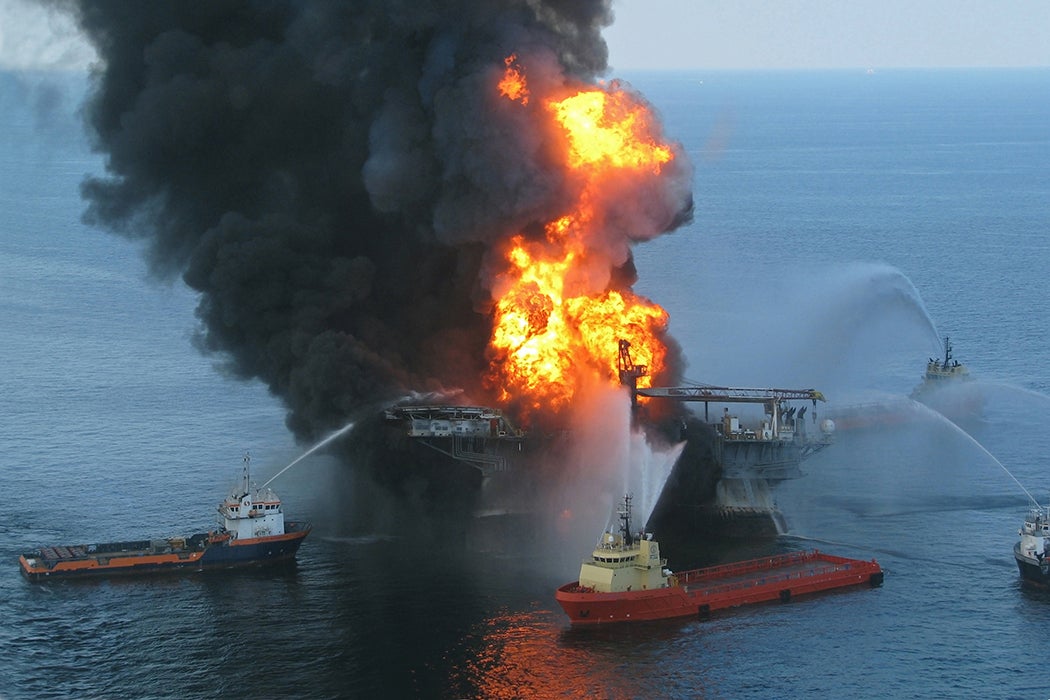 For weeks after the 2010 BP Deepwater Horizon disaster, a horrified public witnessed video footage of a fixed spot, nearly a mile beneath the ocean surface. Here, write geophysicist Marcia McNutt and a team of researchers, “a complex, uneven, interwoven brownish, tan, and yellowish plume” of oil and natural gas spewed. In the following months, more than 4 million barrels of that chemical cocktail called crude oil leaked into the Gulf of Mexico. It fanned out across hundreds of miles at depth and coated countless birds, turtles, and other sealife on the surface.

It would become the worst oil spill in US history. But as the catastrophe faded out of sight for the public, thousands of scientists were just beginning to understand exactly what happened to all that oil we never managed to clean up. A team of them, led by marine geochemist John Farrington, has now published a sweeping overview of the answers scientists have tracked down—and the gaps where there’s still more to learn.

Scientists were shocked to learn that so much oil had been transfigured by sunlight.

Before reaching its final destinations, much of the spill at the surface was chemically transformed by exposure to sunlight into an even broader range of oily (and also airborne) compounds. Scientists were shocked to learn that so much oil had been transfigured by sunlight. Farrington’s team notes that photo-oxidation “had been downplayed for decades” in research on oil spills. They are still unsure how much of the oil that reached the ocean’s surface evaporated or volatilized into chemicals light enough to float.

The easiest oil to track may be the stuff that washed ashore, mainly as a light oil-mousse. Despite the intense cleanup efforts along the coastline, a lot of the oil that reached the shore was widely spread by the tides through coastal marshes. Even a decade later, swaths of the ubiquitously oil-tainted wetlands along the Gulf Coast shoreline contain chemical markers that implicate the Deepwater Horizon spill specifically as their originator.

Living creatures also shaped the oil’s fate. As some oil sank toward the ocean’s depths, it intermixed with the blend of excrement, food scraps, and mucus that rains gently and constantly from the surface toward the deep ocean floor. “Marine snow,” as experts call this feast for deep sea scavengers, soon became “marine oil snow” after the spill, which introduced petroleum into the food web for deep-sea corals, squid, fish, sharks, and countless other creatures—possibly including some species that humans eat.

For longer-lived and higher food-chain organisms in the deep ocean, residues from Deepwater Horizon oil are still detectable in their tissues. At the same time, marine microbes that have specially evolved to feed off natural oil seeps in the ocean floor feasted on the descending chemicals and transformed some of them into organic waste. Any oil not evaporated, washed ashore, or consumed in the sea eventually settled into a layer of oily sediment that stretches for miles on the ocean floor.

Despite hundreds of papers published over the last decade describing the oil’s journey, scientists from a dizzying array of research backgrounds continue to unearth new details today. Whether their improved understanding of the Deepwater Horizon spill will help our response to the next major oil spill remains to be seen. 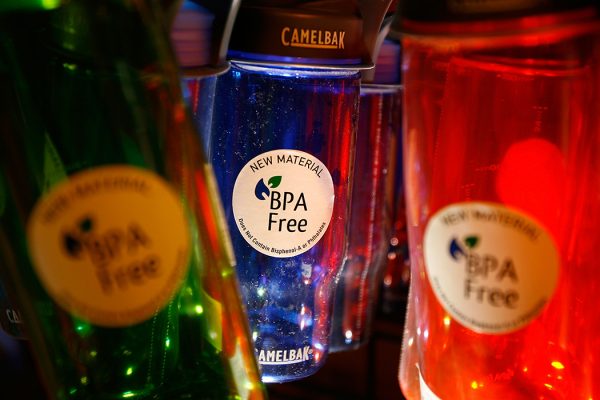