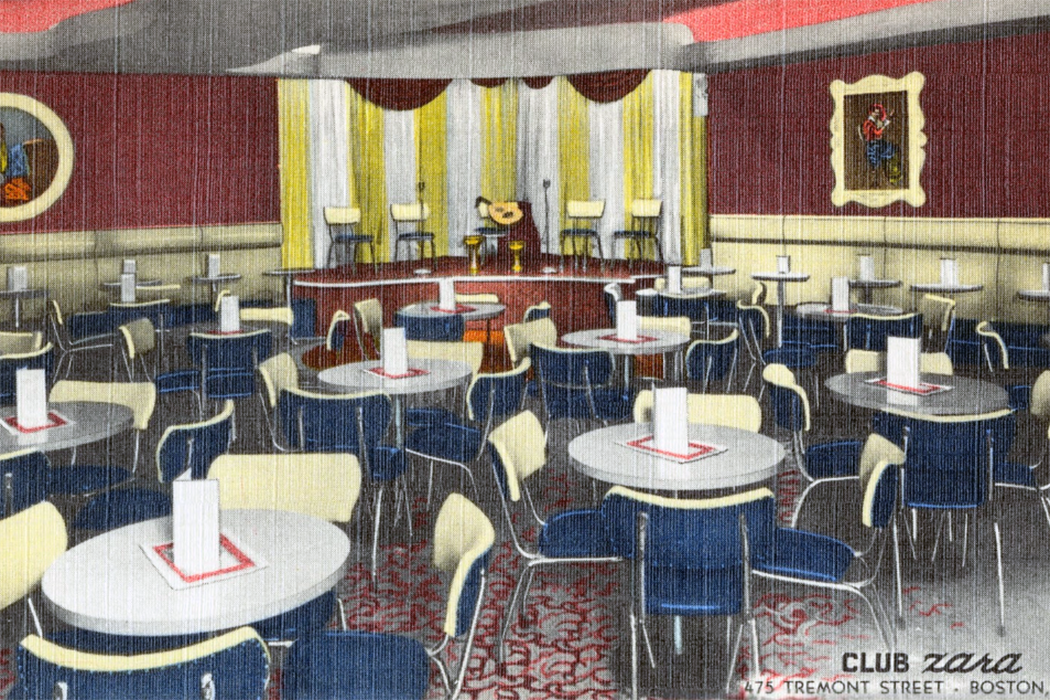 Marginalized and minority artists often face questions about how, and whether, to appeal to a “mainstream” audience. Ethnomusicologist Anne Rasmussen writes about how these issues were navigated in the United States when “Middle Eastern” nightclubs were all the rage.

In the early twentieth century, Rasmussen writes, Syrian, Lebanese, and Palestinian immigrants brought their musical traditions to the U.S. Within these communities, church groups and social organizations began hosting music parties and festivals.

Eventually, some of these Arab-American musicians entered a different musical arena: the nightclub. A Lebanese-American couple opened the first establishment of this kind, Club Zahra in Boston, in 1952. Soon after, with a singer, dancer, and business partner who went by the name of Morocco, they added Club Morocco. These nightclubs featured musicians of Lebanese, Turkish, Armenian, and Greek heritage. Morocco sang Arabic, Turkish, and Greek songs and perfumed “Oriental style” dance—or belly-dancing—which she also trained female American dancers in. The club’s patrons included Middle Eastern immigrants but also cosmopolitan Americans of other backgrounds, as well as international visitors.

For some white middle- and upper-class Americans, “Middle Eastern” nightclubs served a similar role to black jazz clubs in Harlem—a chance for an “exotic” experience.

With a mix of performers of different backgrounds, the music performed at these clubs was a hybrid of Turkish, Arab, Greek, and Armenian instruments and styles. Eventually electric guitars, Latin rhythms, and jazz syncopation mixed in. The musicians—particularly the second-generation Americans—intentionally geared the experience toward an American audience. For example, Freddy Elias, a conservatory-trained musician from a New England Lebanese community, said he wrote arrangements with simple harmonies and “the necessary guitar chords, so it wouldn’t be too indigestive for Western audiences.”

For some white middle- and upper-class Americans, Club Zahra, Club Morocco, and similar nightclubs that popped up in U.S. cities served a similar role to black jazz clubs in Harlem—a chance for an “exotic” experience. As one Lebanese-American dancer, choreographer, and writer told Rasmussen, these visitors “don’t really understand what they’re hearing or really relate to it, it’s like a night on the Mediterranean for them.”

One big attraction of the clubs for white patrons was the belly dancing. Rasmussen notes that, in Europeans and American contexts, the dance form had long been associated with the exotic idea of harems and sexually available “Oriental” women. The liner notes of a popular 1957 album showcasing the music of the Middle Eastern nightclubs promised that some of the music “harks back to the ancient slave market, when maidens performed sensuous and provocative dances… it is untamed and raw, but orthodox. [In Port Said] there are dancing girls who will perform their ancient ritual for a few modest coins and for a little more will take you into their tent or hut for more enjoyable entertainment.”

Yet belly-dancers were often white American women with no Middle Eastern heritage, like those Morocco trained. Often, they took on stage names like Jamila or Najla. Like the music they danced to, they were part of a hybrid cultural product catering to customers looking for something exotic. 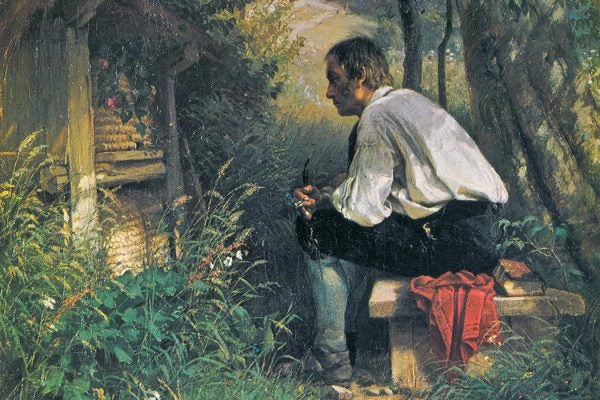