When Cancer Spreads between Species

The exchange of cancerous cells between organisms is rare. Scientist studied how it happened across species of mussels. 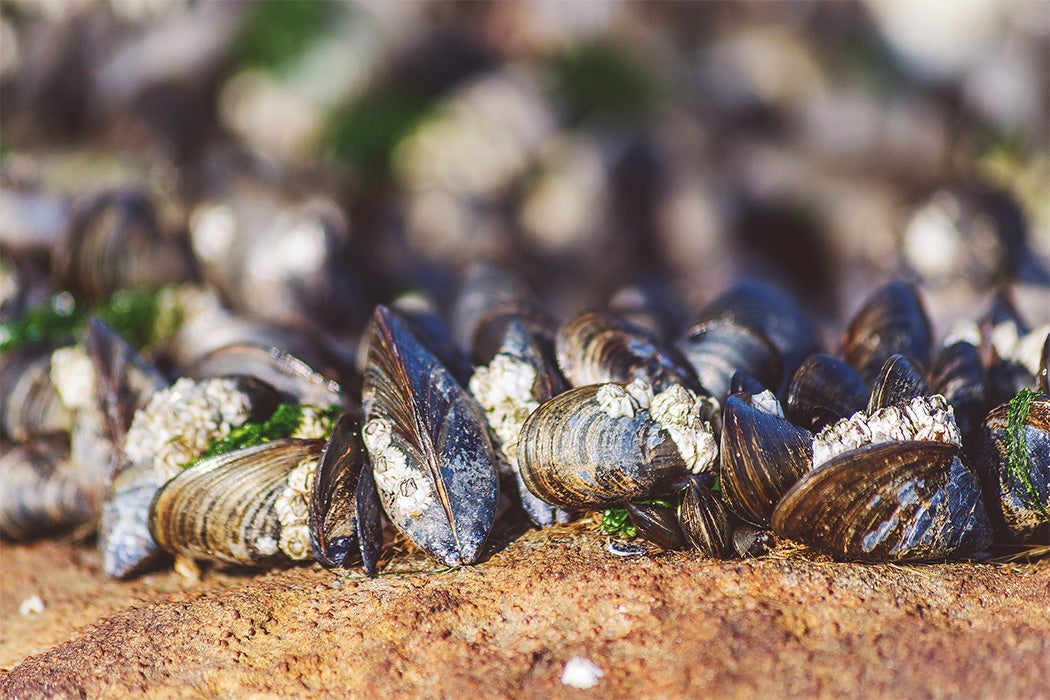 If you’re a multicellular organism (and you are), you’re at some risk to get cancer (with very few exceptions). The disease is both simple (uncontrolled cell proliferation) and exceedingly complex (e.g., the more cell types you have, the more types of cancer can occur).

Perhaps the rarest way cancer occurs is through cellular transmission: the exchange of cancerous cells between organisms. These are not infections as typically understood—viral infections that lead to cancers are well-known (certain strains of HPV leading to cervical cancer being one example). In these cases, the cells themselves are both cancerous, and the agent of oncogenesis.

No cancer is yet known to have spread from animal to human.

For humans, the only known cases of transmissible cancers have been the results of experimentation, transplantation, or surgical accident, and no cancer is yet known to have spread from animal to human. For Tasmanian devils, some stray dog populations, and certain species of bivalves, however, these cancers act more like pathogens.

A study published in eLife in November 2019 looked at the bivalve cancer disseminated neoplasia, sort of a “shellfish leukemia” that infects the circulatory system of mussels, resulting in blockages in tissues and eventual death. The researchers examined two geographically distinct populations—M. edulis in Western Europe, and M. chillensis on the Chilean and Argentinian coasts. They sequenced specific locations in the DNA of the cancerous cells for comparison.

They found that both populations’ cancers were almost identical genetically (indicating a common origin), but were not similar to the existing cancer found in the mussels of British Columbia (M. trossulus) from which the cancer cells originated.

The study’s authors propose that transmissible cancer occurred at least twice in the Canadian mussels, and that M. trossulus infected with one strain was transported by ships to Europe and South America, where they infected those populations as well, much like other pathogenic viruses or bacteria that have been transported around the world due to human action (travel, importation of goods and animals, etc.). Future research will follow these shellfish to see if they develop some resistance or cellular defense against the cancer, not unlike resistance to “regular” pathogens.

While sick mussels may not sound dangerous, the ease with which the cancer was transported across a vast area, brought to new populations, and infected new species should give us pause—not only about possible threats to humans, but how invasive species can and do use these same systems to gain new territories, at the expense of native fauna.

Ripple Marks: The Story Behind the Story
By: DYBAS, CHERYL LYN
Oceanography, Vol. 29, no. 2, 2016
Oceanography Society 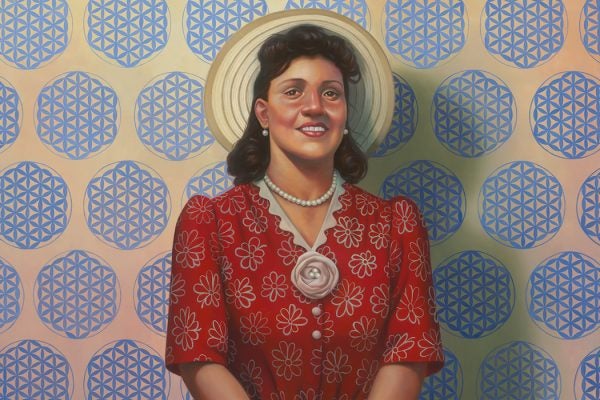 Henrietta Lacks's "immortal" cell line, called "HeLa," is used in everything from cancer treatments to vaccines. A new portrait memorializes her.