Soil fungi supply nutrients to trees, but as they wither from pollution, trees suffer too. 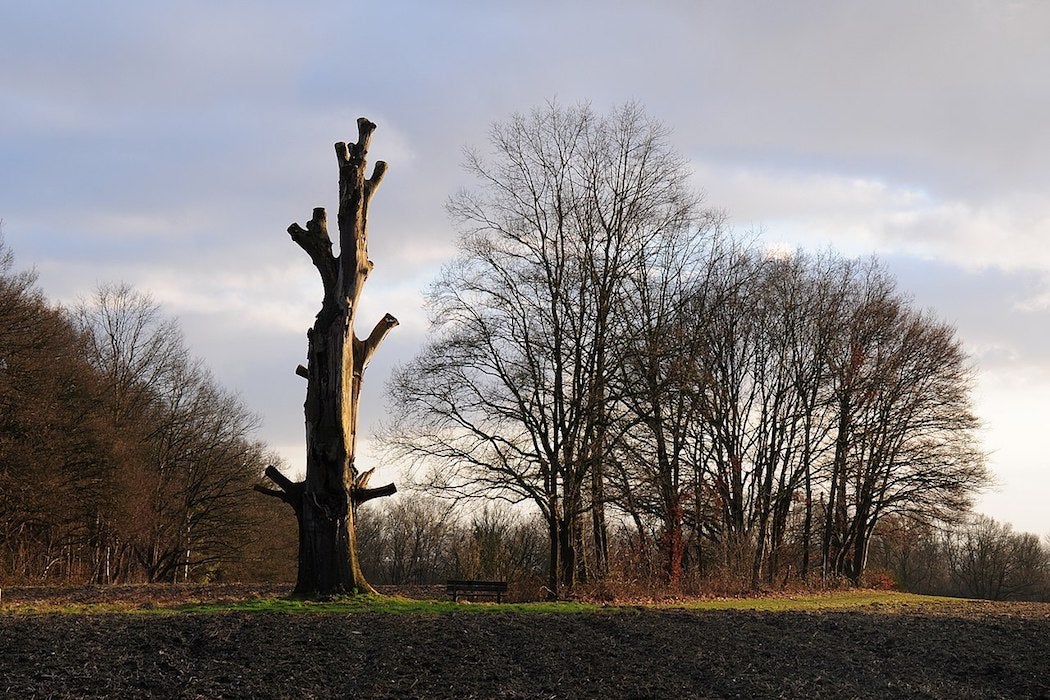 In the recent past scientists noticed that trees across Europe were showing signs of ill heath. They were sporting discolored leaves, or leaves lost from the crown, both manifestations of malnutrition—but the exact causes were unclear. Now a new study pins the problem on the malnourishment of the trees’ symbiotic organism—the mycorrhizal fungi—which lives within the soil and breaks down the decaying organic matter. Most of the fungi grow underground—we only see them aboveground occasionally, when they sprout as mushrooms. Those fungi are now choking from nutrient overload. As a result some fungi are no longer able to provide proper nutrients to the trees and others may be turning into a more parasitic rather than symbiotic fungi.

The trees and the mycorrhizal fungi form a symbiotic relationship. The fungi supply the trees with important growth nutrients like nitrogen, phosphorus, and potassium, which they derive from soil. In exchange, the plants provide the fungi with carbon, which they need for their own growth and lifecycle. But there’s more to it than just a mere nutrient exchange. Mycorrhizal fungi play an important role in the plants’ defense system and their overall strength.

“There is an alarming trend of tree malnutrition across Europe, which leaves forests vulnerable to pests, disease and climate change.”
Martin Bidartondo

Previous studies have found that mycorrhizal fungi can have an effect on plants’ health. They can help ward off pests by improving plant nutrition, altering plant defenses, and modifying plant tolerance to diseases and stressors. When plants wither from a pest attack, the fungi can help them regrow. The fungi also protect plants’ root from various parasitic invasions.

Now, a new study by Imperial College London and the Royal Botanic Gardens, Kew, that took 10 years to complete, showed that air and soil quality have a large impact on mycorrhizae. After gathering 13,000 soil samples across 20 European countries, scientists found that many tree fungi communities are stressed by pollution, which alters their ability to provide nutrients to trees, leaving the latter weaker and more susceptible to disease. “There is an alarming trend of tree malnutrition across Europe, which leaves forests vulnerable to pests, disease and climate change,” says study’s lead researcher Martin Bidartondo at the Department of Life Sciences at Imperial and Kew Gardens. The team thinks it’s because the pollution limits are set too high.

While minerals like nitrogen and phosphorus are essential for plant life, they may be acting as pollutants in high concentrations. Some types of mycorrhizal fungi are more tolerant of high levels of minerals than others—but that’s not necessarily a good thing. The pollutants overload may alter the fungi communities and cause changes that result in more “parasitic” mycorrhizae that would take carbon from the trees but give few nutrients back. Moreover, mycorrhizae tend to be very specialized–the majority of fungi species only associate with certain types of trees. That means that while trees reliant on stronger mycorrhizae may do better, others would wither more quickly.

To save the trees and their symbiotic mycorrhizae, the team stresses the importance of significantly lowering pollution rates. “European pollution limits may be set far too high,” says Bidartondo, noting that in North America the limits are set much lower. “Current European nitrogen limits may need to be cut by half.” 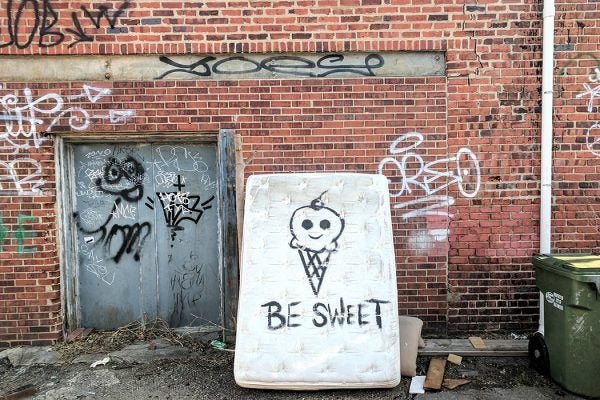 The Ecosystem of the Used Mattress

Recently, EPA administrator Scott Pruitt directed staff to arrange for the purchase of a used mattress from a hotel. What's in a used mattress, anyway?