Poor English women imbued everyday objects with an emotional power that they gave and received. These were known as love tokens. 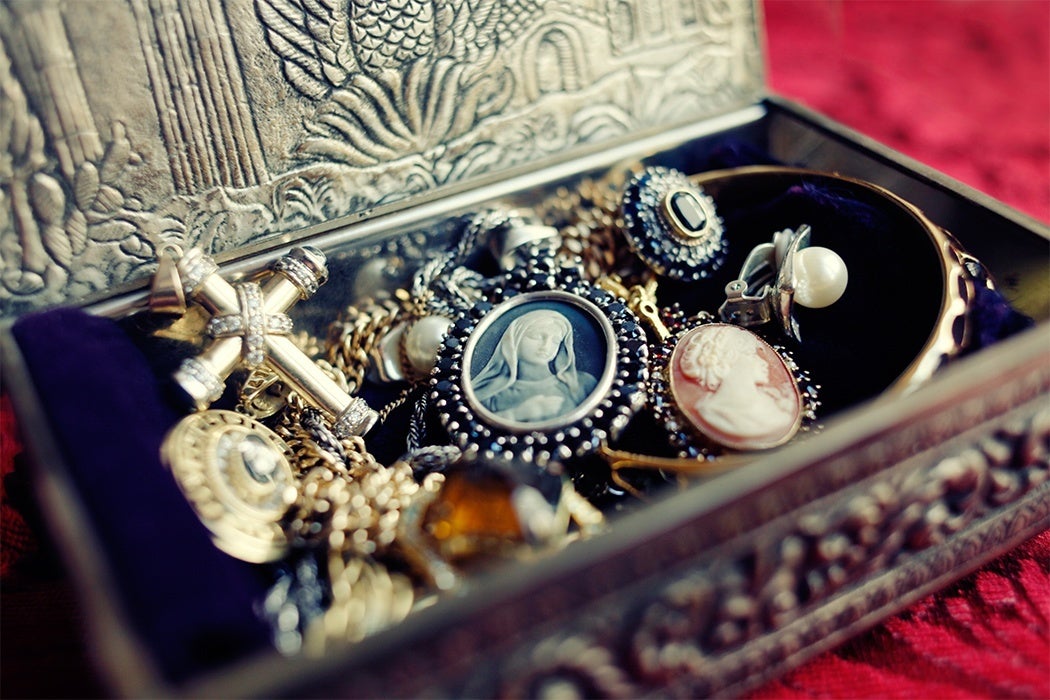 How do I love thee? Let me count the…objects? For women in early modern England, trinkets known as love tokens were a physical embodiment of their beloved’s sentiments—and even today, they give academics coveted insight into emotional moments that have long since passed.

Jennine Hurl-Eamon wrote that love tokens were “a cultural symbol available to people of all classes” and that they shed a rare light on England’s otherwise invisible poor women. Though many wealthy women had access to love tokens with physical value, such as jewelry or coins, poor women didn’t. But in their eyes, the possessions they associated with love were no less valuable.

These tokens, however ordinary they may have been, took on incomparable importance and value.

Broadside ballads and tokens left with their children “offer a window into the ways in which an early modern woman might have sought to be remembered and be remembered by those she loved,” Hurl-Eamon observed. With the help of simple symbols like locks of hair, buttons, and other seemingly insignificant everyday objects, these women could communicate their affection and memories of loved ones.

But Hurl-Eamon also suggested that these tokens weren’t just memory aids. Rather, they “held the power to identify and transform strangers into long-lost loved ones.” Take, for example, the haggard soldier who after years away at battle could only prove his identity to his wife by showing her the love token she had given him.

Though the use of love tokens crossed class lines, the “experiential potential” of them seemed even more powerful with the poor since they had to scavenge among objects that, unlike their wealthy counterparts, weren’t always available to them. And so these tokens, however ordinary they may have been, took on incomparable importance and value.

Is it ironic that poor women’s tokens are the only thing that remains of these invisible lives? Perhaps—but maybe it’s appropriate. After all, we are defined by the things we love, and the memories of our loved ones can be the ones we hold most dear. Bittersweet and beloved, the tokens are a reminder that even the ordinary can become extraordinary with the help of a bit of sentiment. 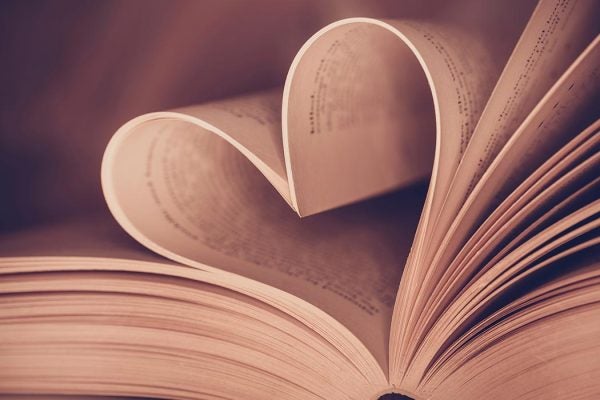 Who Wrote the Book of Love?

Did the troubadours write the book of love, or just a kind of love poetry?