What Links Religion and Authoritarianism?

The connections between religiousness and authoritarianism, studied for decades, depend upon the kind of religious belief. 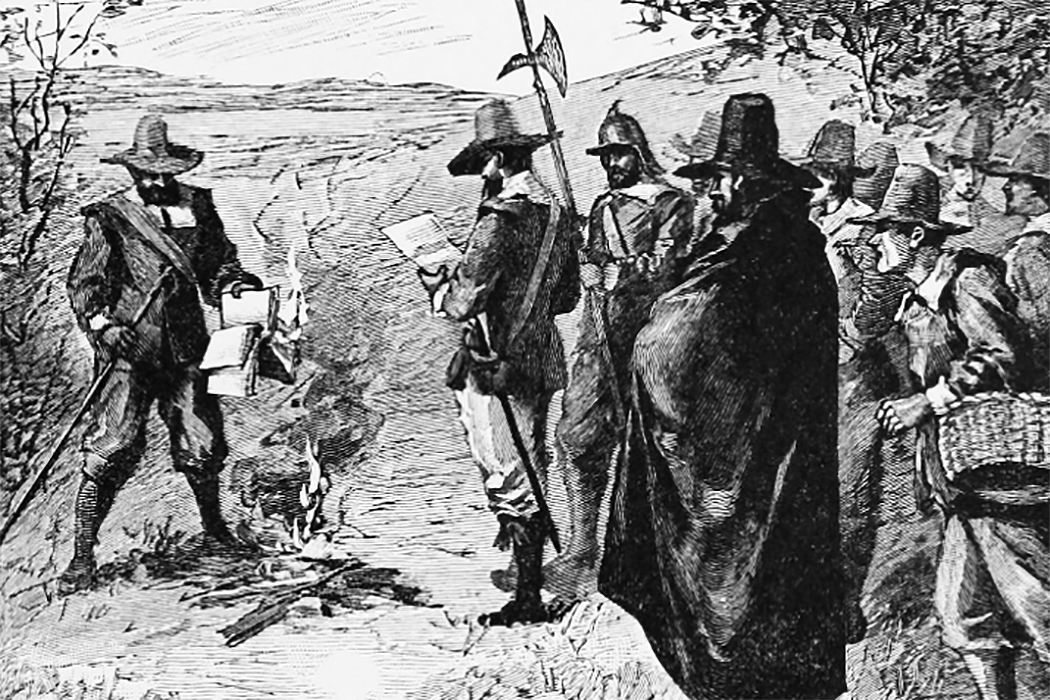 Burning of copies of William Pynchon's book The Meritous Price of Our Redemption by early colonists of the Massachusetts Bay Colony
via Wikimedia Commons
By: Matthew Wills
2 minutes
Share Tweet Email Print

The relationship between religiousness and authoritarianism has been a topic of study in the political, psychological, and social sciences at least as far back as the 1950s. Scholars Paul Wink, Michele Dillon and Adrienne Prettyman write that “a large body of research indicates that church involvement is predictive of an authoritarian attitude constellation, characterized by deference to ‘law and order,’ social conventionality, and intolerance of out-groups.” Gary K. Leak and Brandy A. Randall note that decades of study has shown “when religion is conceptualized in unitary terms, such as church attendance or affiliation, religion often goes hand in hand” with “intolerance, prejudice, authoritarians, and dogmatism.”

These authors agree, however, that the link between religion and authoritarianism isn’t inevitable. It really depends on the kind of religion.

The authoritarianism connection is particularly strong for fundamentalists, who by definition believe that there is only one “inerrant set of religious teachings.” Additionally, Wink et al. write that “religiousness, and religious fundamentalism in particular, are associated with rigidity in the processing of information, low cognitive complexity, and a lack of openness to new experiences.” However, “education merges as the strongest moderator of the religion-authoritarianism relation.”

Scholars theorize that the kind of religious faith that mixes belief and self-questioning is “negatively associated with right-wing authoritarianism.”

According to Wink et al.’s longitudinal study of an American cohort born in the 1920s, the religion-authoritarianism connection also “depends on the aspect of religion being considered: traditional church-centered religiousness versus noninstitutionalized spiritual seeking.” The number of spiritual seekers in America, descendants of the Transcendentalist challenge to Puritan tradition, has grown since the 1960s. Such seeking may be characterized by the “rejection of an uncritical submission to scripture as well as recognition of the validity of other, especially Eastern, faith traditions.” In addition, spiritual seekers “are characterized by an openness to new experiences and by creativity and experimentation, characteristics that are antithetical to the conventionality that adheres in authoritarianism.”

Wink et al. define “quest religion” as “the capacity for self-criticism, recognition of complexity, and tentativeness in the expression of religious beliefs.” Leak and Randall have another description: “religious maturity.” They characterize this as “devout religious commitment coexisting with a willingness to question one’s current beliefs.” According to their research, such “advanced faith development” is “negatively associated with right-wing authoritarianism.” Right-wing authoritarianism, however, “is positively associated with a religion that is conventional, unquestioned, and unreflective.”

Leak and Randall conclude with what they call a commonsensical notion: “being religious does not insulate one from authoritarianism, nor does it condemn one to those same tendencies.” 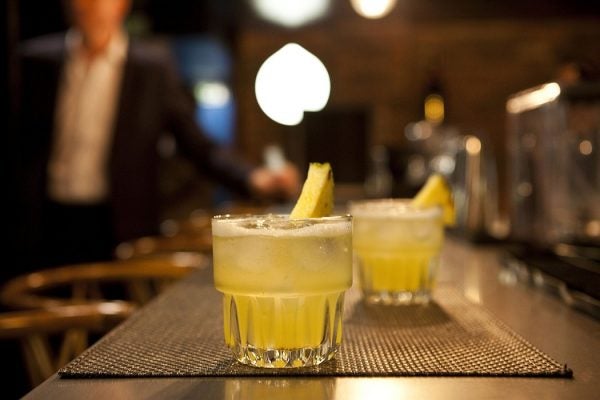 The Lost (and Found) Classic Cocktail of San Francisco

The legend of Pisco punch did not die with its creator, Duncan Nicol.