Gay Christians have special challenges when it comes to integrating an LGBT identity within a religious identity. 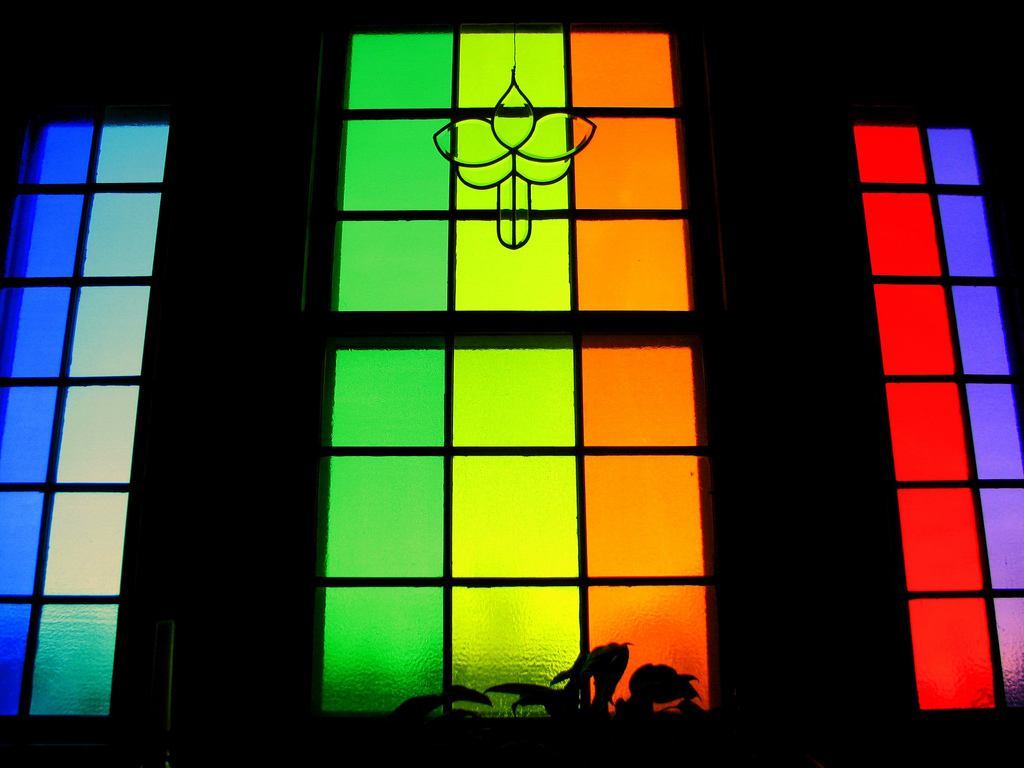 Much of America rejoiced when the Supreme Court legalized gay marriage last year, but the events of the past weekend show that the country still has so far to go before homophobia is eradicated. The Orlando shooting in a gay nightclub makes it painfully apparent that legislative gains do not necessarily equal full acceptance.

Being queer can be difficult, and sometimes even more so when integrating an LGBT identity within a religious identity. In a 2000 paper, researchers Eric M. Rodriguez and Suzanne C. Ouellette surveyed and studied members of a the gay-friendly Metropolitan Community Church of New York to learn more about this process of reconciling both identities—and the importance of religious embrace of sexual minorities. While some strategies for gay Christians have included rejecting their religious identity completely, rejecting the homosexual identity, or compartmentalization, the researchers were interested in what happened when people embraced their identity as gay in a religious space.

It’s not enough for a church be LGBT-friendly in name only; there has to be a pointed effort to speak to those churchgoers.

Rodriguez and Ouellette used both quantitative and qualitative methods and focused their study on 40 gay members of the church. The authors went to morning and evening services, met with the participants, and conducted surveys. Of these 40, they found that nearly three-quarters reported that they felt “fully integrated,” where that means that they have reconciled and are comfortable with both identities.

There was no correlation between integration and religious history, or in which denomination the member had been raised, but these “integrated” members were different in a few key ways. First, they were more open about their sexual orientation than the others. Interestingly, lesbians were more likely than gay men to feel integrated. After running quantitative analyses of the data, the researchers speculate that this might because lesbians are more likely to attend community events and worship more often, and because they seem to have experienced less hostility due to their homosexuality. A key, though perhaps not wholly surprising, finding is that many attributed their feeling of integration to the church itself. They praised the church for not simply being “gay-friendly” but by addressing the spiritual needs of gay members and discussing gay issues, which in turn encouraged the openness and welcoming environment that was so helpful for its members. This in turn led to gay members becoming increasingly involved in the church, attending more services over a longer period of time.

The study has some important pointers for other churches wishing to do the same: First, it’s not enough to be LGBT-friendly in name only; there has to be a pointed effort to speak to those churchgoers. Encouraging greater participation is important and can help people feel more connected. And feeling connected might be an important first step in helping Americans to understand one another, regardless of their sexual orientation. 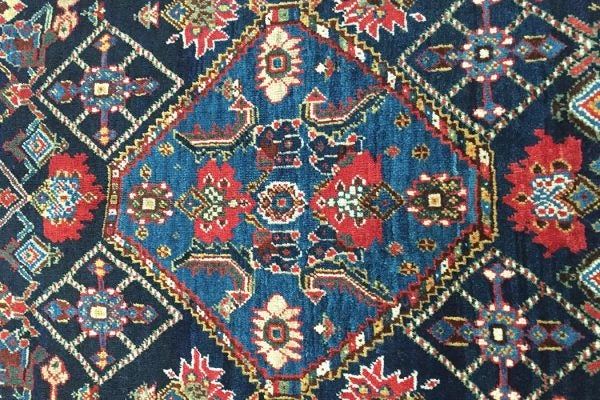 An Object History of the Persian Carpet

The famous Persian carpet, woven by female artisans in southwestern Iran, may be going extinct. Its story can be told in spindles and whorls.