What Happened to U.S. Public Health?

After the Civil War, support for public health measures was high. Now, some people blast them as part of the “nanny state.” 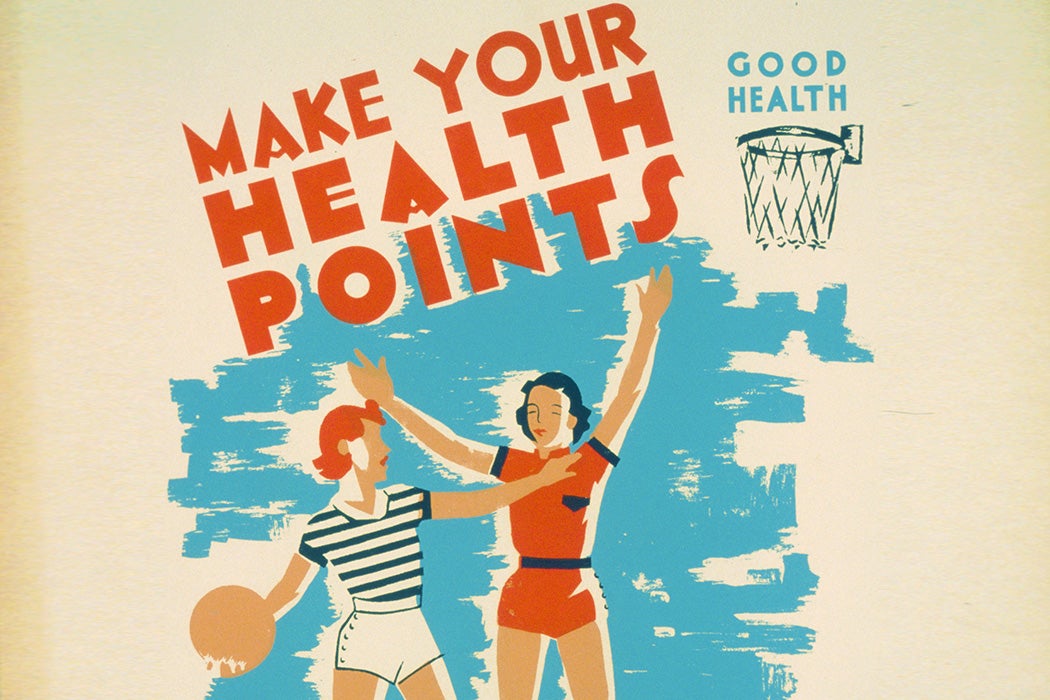 While other nations have seemingly controlled COVID-19 outbreaks, choices made in the United States are allowing it to keep surging. That’s especially striking because, in the late nineteenth and early twentieth centuries, public health efforts in this country were remarkably effective. Public health scholar William W. Darrow argues that this approach was overtaken in the twentieth century by a focus on biomedical research and individual treatment, but a return to a public health framework is crucial to addressing today’s health threats.

But, starting in the years after World War I, respect for public health gradually shrank. The nation’s focus shifted toward curing disease in individuals rather than preventing it at the population level. The American Medical Association grew in power, encouraging a view of health as a private, individual matter. “Conservative private physicians opposed federal programs as examples of ‘creeping socialism,’” Darrow writes.

Public health programs shifted toward educational campaigns, focused on “individual responsibility” for health. And, in the 1980s, the entire project of public health became associated with “social engineering” and the “nanny state.”

The changed priorities are reflected in the fight against AIDS. While attention to drug development and treatment has greatly reduced HIV infections and AIDS deaths since the 1980s, progress has leveled off. Darrow notes that President Barack Obama’s 2010 plan for addressing the disease focused on testing and access to care, but not on the broader context of racism and economic distress. Today, suffering from AIDS is largely concentrated among Black, Latinx, low-income, and marginalized populations.

To address the continuing problem of HIV, and other continuing health crises, Darrow points to the concept of “social quality,” which emerged in the 1990s. He writes that “social quality theory rests on the premise that people are essentially social beings.” Its goals are to provide all people with basic economic security and social inclusion, as well as a socially cohesive community and the chance to develop their own abilities. This means focusing not just on straightforward models in which disease is stopped through treatment, but on complex social and biological systems.

“These systems are characterized by nonlinearity, threshold events, and chaotic behavior,” Darrow writes. “They consist of many heterogeneous elements that interact with one another. The interactions produce an emergent effect that is different from the effects of individual elements.”

This has obvious implications both for HIV and for today’s COVID-19 pandemic. Secure housing, strong social bonds, economic security, and anti-racist policies are all clearly central to curbing the spread of disease. A focus on these issues is also tied to broader issues of health that we will be dealing with long after the current pandemic finally comes to a close.

The Decline and Disorganization of Public Health in the United States: Social Implications
By: William W. Darrow
The International Journal of Social Quality, Vol. 5, No. 2 (Winter 2015), pp. 29-45
Berghahn Books 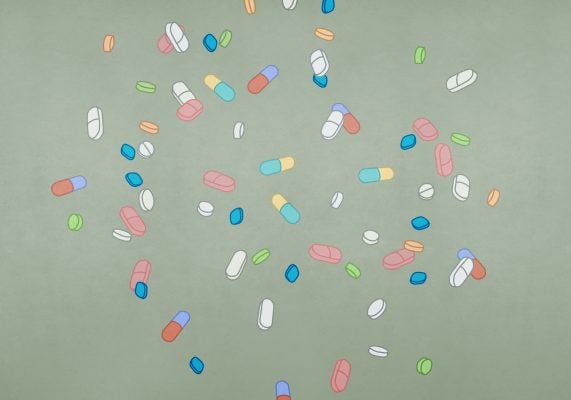 How Dietary Supplements Can Cause More Harm Than Good

The real problem with useless vitamins and other supplements? A psychological side effect known as "illusory invulnerability."