What Does It Take to Survive Impeachment?

A look at impeachment proceedings in foreign nations sheds light on when a sitting president is likely to remain in office. 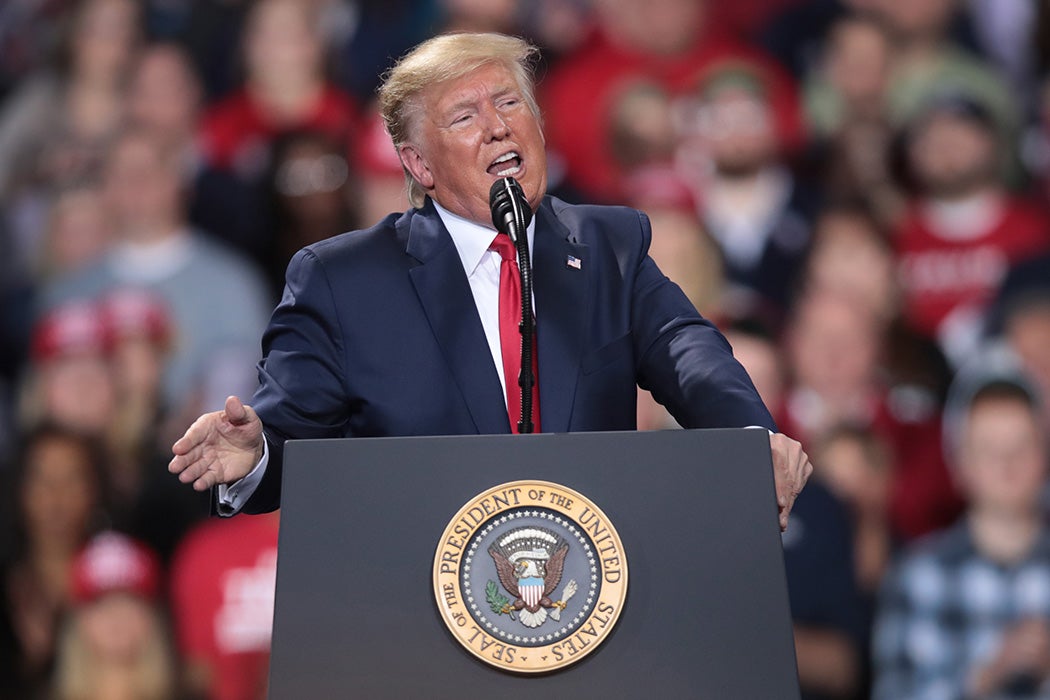 Donald Trump addresses his impeachment after learning how the vote in the House was divided during a Merry Christmas Rally at the Kellogg Arena on December 18, 2019 in Battle Creek, Michigan.
Getty
By: Matthew Wills
3 minutes
Share Tweet Email Print

Impeachment, as you may have heard, is quite rare in the United States. Before the Trump presidency, only 19 impeachment trails have been held in the U.S. Senate, the majority of which concerned judges. Yet the American Constitution’s impeachment process has inspired emerging democracies as a model. In the 1990s, for instance, Brazil, Colombia, Paraguay, the Philippines, and Venezuela all had presidential impeachment dramas.

In the current international context that discourages the use of military coups, legislators in new presidential democracies have realized that the impeachment process is the main constitutional tool for sanctioning presidents who are involved in corruption or abuse of power.

To refresh our memories, Hinojosa and Pérez-Liñán succinctly summarize the incidents: “Clinton was accused of perjury and obstruction of justice, and ultimately acquitted by the Senate in 1999. Samper was accused of receiving campaign contributions from the Cali drug cartel in 1994.” But the Colombian Chamber of Representatives dropped the charges against Samper before the process reached the Senate.

These histories allow the authors to offer up a working hypothesis. Presidents “are able to survive the threat of impeachment when the accusations are not ‘politically effective’ (followed by a strong decline in presidential approval) and the president is able to preserve a ‘legislative shield’ in Congress.”

The defense was two-pronged. The first prong was what the authors call the “so what?” defense.

Hinojosa and Pérez-Liñán argue that Clinton and Samper (and their respective supporters) employed similar rhetorical strategies. The defense was two-pronged. The first prong was what the authors call the “so what?” defense–the allegations might be true but did not constitute high crimes or misdemeanors and thus were not grounds for impeachment. The second prong was the “my enemies are out to get me” defense. The impeachments, in short, were about partisan politics. Clinton and Samper were quite effective in combining these two defenses, sowing doubt about the motives of their impeachers and the severity of their alleged crimes.

And voters by and large supported them. In April of 1998, half a year before the House voted to impeach, Bill Clinton had favorability ratings of 61%. His two main antagonists were much less appreciated: Speaker of the House Newt Gingrich was at 36%, and Independent Counsel Kenneth Starr, who was investigating Clinton, was at 22%. In December of 1998, in the midst of the impeachment crisis, 59% of those polled thought Clinton was guilty. But only 38% thought he deserved removal from office. Earlier, in April-May of 1996, in the midst of Samper’s troubles, 54% thought he was guilty and 42% thought he deserved removal.

With popular support, loyal party members can back up their leaders in their respective legislatures by voting against impeachment. That’s the “legislative shield” the authors refer to. That bulwark, and the lack of a strong decline in presidential approval, are the winning combination for surviving an impeachment attempt.

Past results don’t guarantee future outcomes, of course, but Hinojosa and Pérez-Liñán do argue that the “the study of the U.S. presidency will increasingly benefit from comparisons with other democracies, even those that are less than fully consolidated and in regions that are less economically developed.”