We know a surprising amount about the dental history of the nation’s first president. 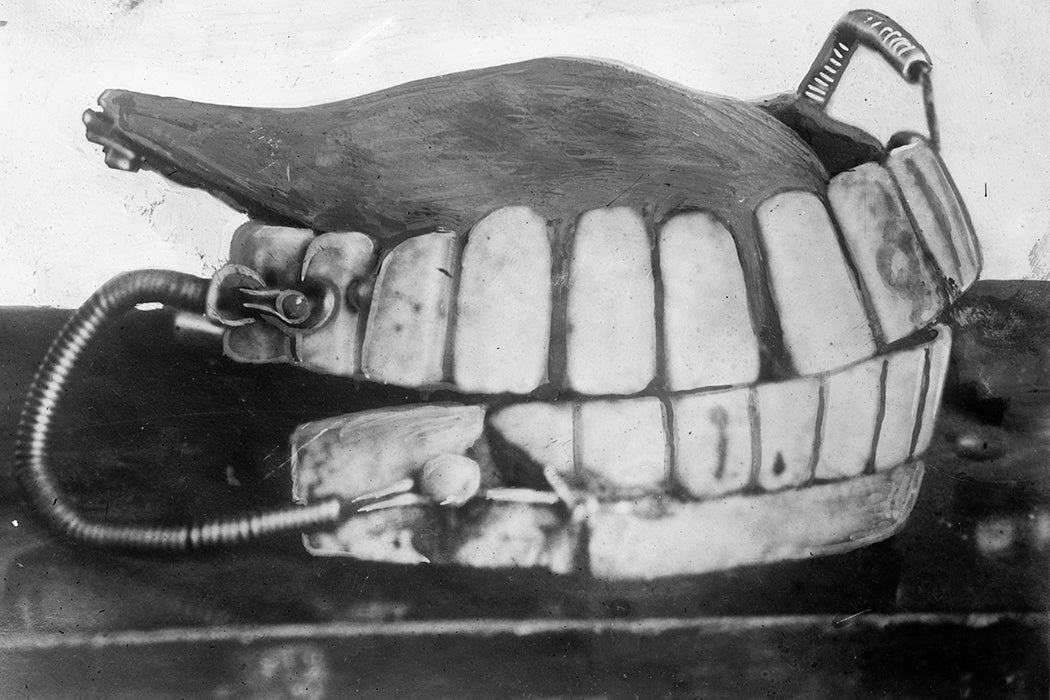 George Washington’s Mount Vernon, the historic plantation occupied by the country’s first president, recently stopped selling its popular souvenir replica magnet of Washington’s dentures because of renewed attention to the human teeth in the original.

Some of the teeth might have been Washington’s own pulled teeth. Others came from ivory and the teeth of cow, horse, and hippopotamus. Still others may have come from enslaved people.

We know a surprising amount about the dental history of the nation’s first president. George Washington’s teeth were ravaged by disease and primitive dental care. His first tooth was pulled when he was in his mid-twenties. By the time he was sworn in as president, at the age of fifty-seven, he had one tooth left. That soon got yanked out, too. His dentist, John Greenwood, preserved Washington’s last tooth in a gold locket he wore on his watch fob.

Washington wore dentures throughout his entire presidency. Contrary to myth, they were not made of wood; they were technological marvels of their day, crafted of lead, brass, gold, and steel springs. The combination of human and animal teeth in the contraption was not uncommon. As art historian Jennifer Van Horn explains:

As grisly as the use of human teeth in dentures seems to our modern sensibilities, dentists deemed them to be “at all times preferable where they can be had.” Human teeth were difficult to attain, however, and in practice dentists blended teeth from mammals of vastly different sizes.

Using the teeth of enslaved people also wasn’t unusual, at least in the very small percentage of people who wore dentures. “The general would certainly not have been alone as a white southerner with African Americans’ teeth in his mouth,” writes Van Horn.

In 1784, Washington paid unnamed “Negroes” for nine teeth. We don’t know the precise circumstances, says Van Horn: “The president’s decision to pay his slaves for their teeth may have been a recognition on his part that teeth were something sacrosanct and personal.” On the other hand, being enslaved meant that any economic exchange was inherently not fair.

Van Horn goes on to show how and why Washington tried to hide the state of his mouth. His mouth was extraordinarily important to his presidential image due to society’s perception that the healthy male body reflected (small-r) republican principles, especially the ability to self-govern. The president modeled “the public display of the male republican body,” says Van Horn: bodily perfection equaled personal morality equaled civic virtue. Virtue in men, it was thought, was a quality necessary for the republican cause. This image only got more important after Washington became president. A deformity or disability in him “might be regarded as a weakness or deficiency in the republican experiment.” That’s why bad teeth were out of the question. Good teeth were a matter of national symbolism, despite the deceptiveness of dentures.

Having dentures was a mark of wealth and privilege. But unlike most luxury goods, dentures were made to be hidden. Having the teeth of enslaved people in the mouth needed to be concealed as well, lest they become a literal manifestation of racial mixing.

“Along with other republican leaders, the president struggled to keep African Americans and poor whites, both deemed to have poor civility, from inclusion within the new republican body of citizens,” says Van Horn. “As Washington’s dentures demonstrate, however, citizens still relied on these groups’ uncouth bodies to make their own appear civil.” 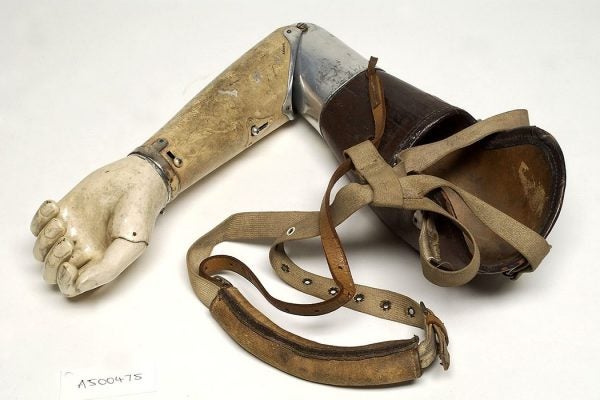