Before Walt Whitman was a famous poet, he was a scandalous poet, but before even all that he was in the thick of local and national politics. 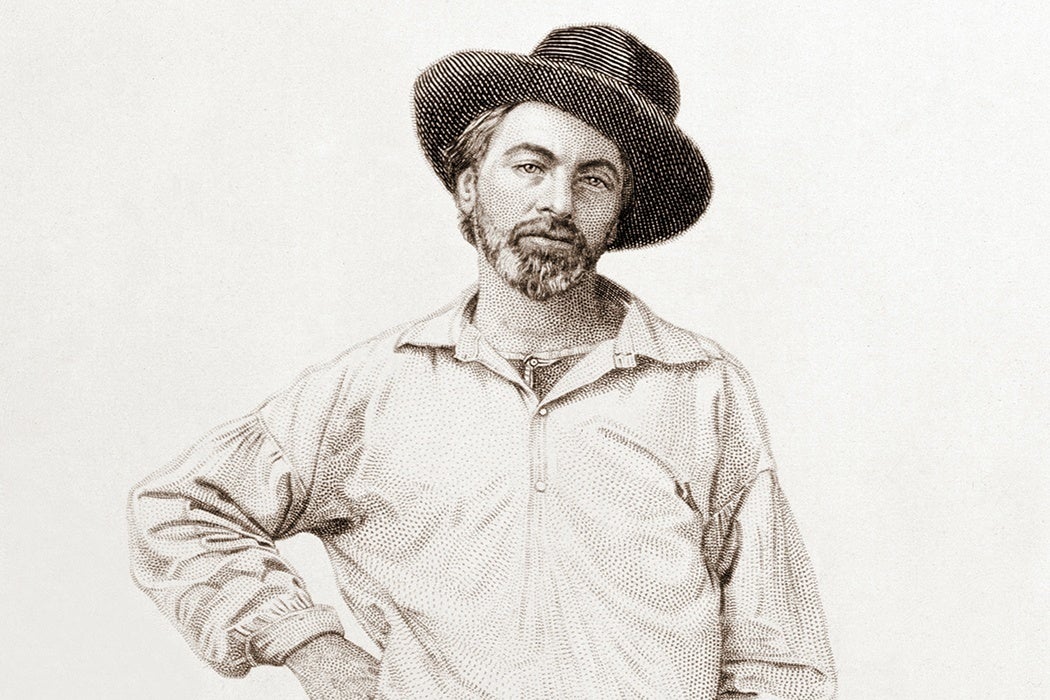 When you think of Walt Whitman, who was born on May 31, 1819, you probably picture the white-bearded poet who pioneered free verse and self-published the then-scandalous, now-classic Leaves of Grass. But before all that he spent two decades in the thick of local and national politics. From 1840 to 1859, he campaigned and editorialized hard for Democratic candidates, only switching to the Republicans for Lincoln in 1860.

As Stanley J. Idzerda writes, Whitman nearly got into a fistfight in 1840 when his candidate for President, Martin Van Buren, was red-baited. A supporter of the Whig candidate, William Henry Harrison, claimed Van Buren believed in the communal ownership of wives and property. Whitman leapt up and called the man a “liar and a blackguard.” Words flew, but fisticuffs didn’t, that night, anyway—politics could be volatile then as now. (Harrison, by the way, won, and then promptly died in office after serving 32 days.)

When Whitman began as editor of the Brooklyn Daily Eagle in 1846, he was also appointed general secretary of the local Democrats.

Whitman was born a Jeffersonian Democrat; his father “named one of his sons Thomas Jefferson, another Andrew Jackson, and raised his boys on a diet of Tom Paine.” When he was a young up-and-comer in Brooklyn and Manhattan, Walter Whitman—as he still called himself—worked as a printer, writer, and editor. Newspapers then were unabashed organs of their parties. When Whitman began as editor of the Brooklyn Daily Eagle in 1846, he was also appointed general secretary of the local Democrats.

Not an advocate of abolitionist tactics, Walter nonetheless opposed slavery. This got him booted from the Eagle when the party split over the question of slavery’s expansion following the war with Mexico in 1848. He claimed he was neither a radical “Barnburner” nor a conservative “Hunker” Democrat, but his boss wished he would hunker down a bit more. Instead, Whitman teamed up with the short-lived Free Soil party and edited their paper, until the New York Free Soilers merged back with the Hunkers in 1849. He signed off scornfully, “My enemies—and old Hunkers generally—I disdain and defy the same as ever.”

During the 1850s Whitman kept his hand in, declaiming against the Fugitive Slave Law. By 1856, he was turning away from the Stephen Douglas-led Democrats, writing that he would “be much pleased to see some heroic, shrewd, fully informed, healthy bodied, middle aged, beard faced American blacksmith or boatman come down from the west across the Alleghenies, and walk into the Presidency.”

The rest, as they say, is history. Walt Whitman—”an American, one of the roughs, a Kosmos” as he described himself in the 1855 Leaves of Grass—thought the Constitution was something worth fighting for. 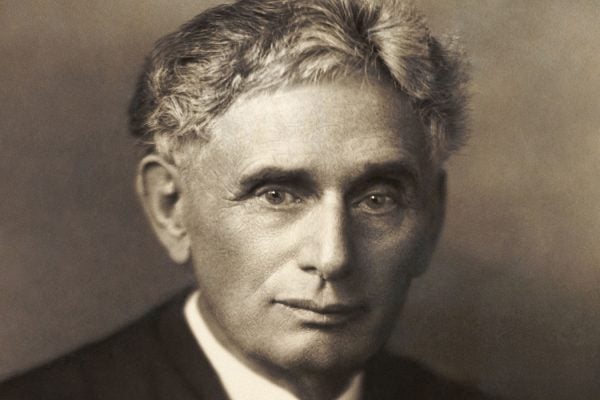 The Confirmation of Louis D. Brandeis

Louis D. Brandeis was confirmed as a Supreme Court justice a century ago. The protracted nomination process may sound familiar.