The Value of Women’s Colleges: A View from the 1930s

Sweet Briar College’s decision to shut its doors has put a spotlight on the decline of women’s colleges. 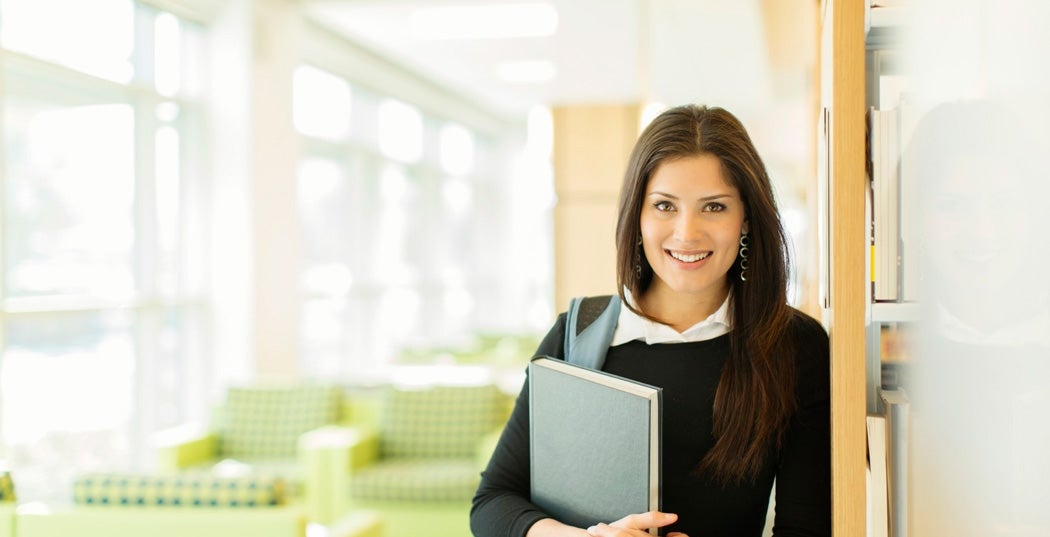 Sweet Briar College’s decision to shut its doors has put a spotlight on the decline of women’s colleges. As the New York Times reports, over the past 50 years, the number of U.S. colleges admitting only women has dropped from 230 to 46. Schools like Sweet Briar, where “pearls are still in fashion and men must have escorts” may seem particularly outdated.

Even 80 years ago, some observers saw separate schools for women as unnecessary. In 1937, Wellesley College President Mildred H. McAfee apparently felt compelled to defend the colleges against critics who called them “obsolescent.”

Wellesley College’s President defends the need for women’s colleges in 1937.

McAfee writes that the schools came about in the late 19th century, time when few American “really believed that women could stand the effects of higher education.” In her telling, early women’s colleges served two purposes. They gave young women a chance to gain the same kinds of education as their brothers without having to spend much of their time and energy fighting the prejudice they would have faced at male-dominated institutions. At the same time, they provided a proving-ground in which college administrators, professors, and students could demonstrate that women could flourish intellectually while remaining healthy and ladylike.

McAfee notes that observers in her day might think the colleges overemphasized traditional propriety, but she writes that this attitude was a sensible way of “safeguarding the whole enterprise from captious critics lying in wait to find evidence that learning is a dangerous thing to feminine virtue and charm.”

By the 1930s, though, McAfee writes that the schools like Wellesley offered two major selling points. One was that they offered professional opportunities for women, who were often unable to find teaching or administrative opportunities at coed schools. The more important one, though, was that, by virtue of focusing on elite women—”a group which in the American scene has been traditionally free from economic responsibilities”—the women’s colleges had not had to consider education for practical career goals and had been able to become excellent liberal arts schools.

Eventually, of course, many women’s colleges found they could take even advantage of their reputation for good liberal arts programs by opening their doors to men as well. This would probably not have surprised McAfee, who acknowledged that “this strange phenomenon of institutions of higher education designed exclusively for women will probably amuse our descendants, who will wonder why education which concerns human life should have been the function of one group concerned with human life masculine and of another concerned with human life feminine.” 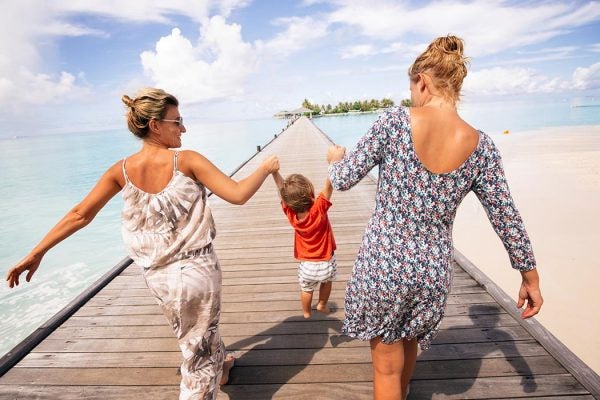 Should Sperm Donors Have Visitation Rights?

A lesbian couple from New Jersey now find their most intimate decisions at the center of a precedent-setting appeal about sperm donor visitation rights.