Ethnicity and job occupation are but a few factors in tracing the political leanings of your ancestors. 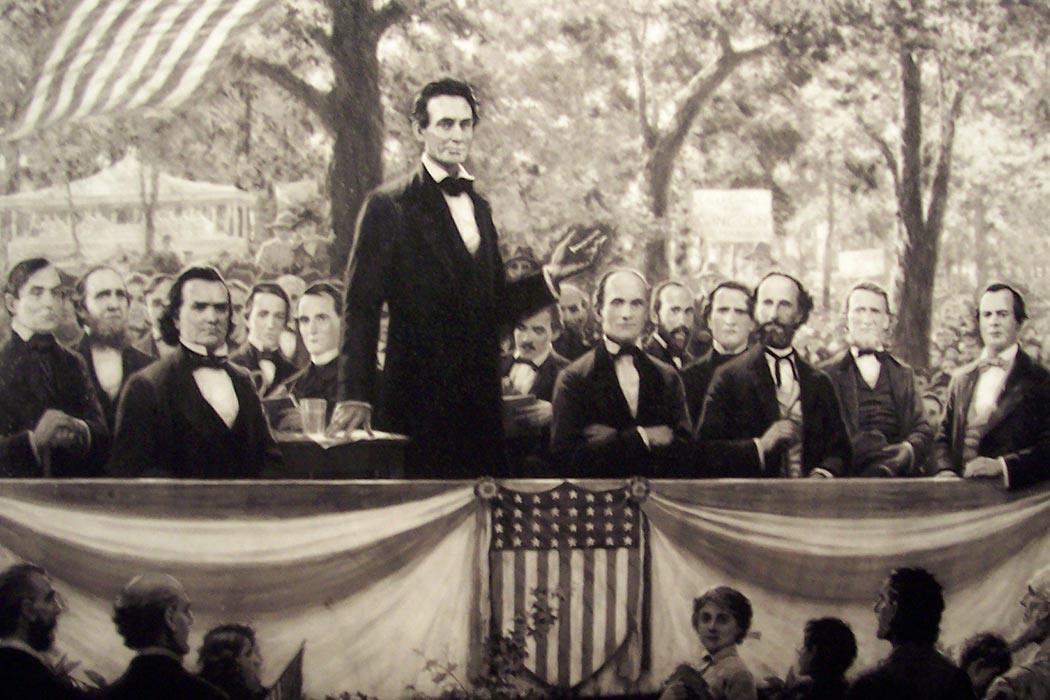 Each election cycle reminds me that our ancestors own political dealings can be a good source of information about them. Unfortunately, there is no wide scale census of political party affiliations for a genealogist to examine. While names can become clues (as a child named “Andrew Jackson” might indicate the family leans towards Jackson’s Democratic party), they are only one part of a complex area of study. An ancestor’s political affiliations might be determined only after careful genealogical and historical analysis of existing records and a contextual understanding of their world. Not everyone was involved with politics on the national or even state level and most ancestors will reveal their strongest affiliations in local party politics.

In some areas of the United States identifying the political beliefs of an ancestor is easier. An 1870 Indiana series, The People’s Guide; A Business, Political, and Religious Directory (known to exist in at least nine counties) provides occupations, place of birth, year of birth, religious affiliation, and party affiliation. The directories exist for at least nine counties and can instantly showcase the political beliefs of your Hoosier ancestor.

We should remember that many of our ancestors were unable to vote. Voting requirements were often based one’s eligible on their gender and/or property holdings. Like today, even those who were eligible to vote did not always show up at the polls.  Tracing voter turnout in Arkansas before the Civil War, Brian G. Walton teaches us that in 1836 just 28% of eligible voters (white males, 20 years and over) voted in the Presidential election—yet 73% of eligible voters participated in the 1860 Presidential election. While growing tensions between the North and South is a likely cause of a huge increase in voter turnout in 1860, other causes, often more localized, might have led someone to jump into politics at other times.

When looking at political affiliation, it is key to look into parties other than the Republicans or the Democrats. During the strong era of third-party politics of the late nineteenth century, a number of options existed beyond the Republican and Democratic parties. The Liberal Republican, Prohibition, Populist, Granger, and Greenback parties each had active followings in various areas throughout the United States.

Social and economic causes might have led an ancestor to favor one party over the other. While some parties were formed purely around economic issues (the Silver Party, for example opposed using only the gold standard), others closely mixed social and economic motives. Those seeking to abolish slavery in the United States worked to attract artists, mechanics, and laborers to their cause in the Northern states –citing the abolition of slavery as an economic issue. Thus, many members of the working class might have found themselves tied to political organizations like the Liberty Party, a fierce advocate of abolishing slavery, which ran unsuccessful candidates for President in 1840, 1844, 1848, and 1852.

The Whig Party, which saw success between 1833 and 1854 attracted many throughout the United States. Fighting against the Jacksonian Democrats, the Whig party won the Presidency twice and was extremely successful in many local elections. In the end, the party became deeply divided over a number of issues—from slavery to prohibition. In other areas, like Williamson County, Tennessee issues like the Mexican War resulted in the end of the party.

Success in tracing political affiliations of your ancestors can come when looking at parties that might only have a brief footnote in the history books or never formed a national platform. Your ancestors might have found themselves joining a number of historical political parties during their lifetime—including the Anti-Masonic, Greenback, Free-Soil Readjuster, or Anti-Nebraska party. Taking a local look, we can uncover potential political affiliations long forgotten. For example, the Workingmen’s Party of New York City was only in existence from 1829 until 1831 and like other organizations, had its own newspaper Working Man’s Advocate. The party, though short-lived, was responsible in part for abolishing New York’s law against imprisonment for debt in 1831.

Politics stretched across the entirety of the United States and were often especially prominent in newly formed territories or states. The Know-Nothing party’s presence was felt from coast to coast—playing a role in local and national political politics (specifically the campaigns of 1856) in Massachusetts, Texas, California, and everywhere in-between. In California, the Know-Nothings were incredibly successful during the state election of 1855, and upheld a belief that California was among the ‘best taxed’ yet ‘worst governed’ area. The party fought for revisions to the criminal code and for the building of a Pacific railroad. The party also held strong nativist views, desiring revisions to naturalization laws and supporting a strong belief in “Americans ruling America.”

Moreover, we should not assume that if someone was ineligible to vote that they were not active in local party politics. In fact, thousands of other women were active in local politics. In Virginia, spouses of elected officials are known to have expressed their own political voices in written correspondence to family members and others, and some even went to far as to publish their beliefs. The best example is from 1836 when “a young woman from Philadelphia” defended William Henry Harrison. The newspapers editors noted they were glad she was for Harrison and that they ‘understand most of the Ladies are so.

Because political parties rarely collected all their membership information into one central location, their records are scattered in archives and other repositories throughout the United States. Your best bet to learn whether your ancestor was a Republican, Democrat, or something in-between? Head to historical studies of local politics and combine your knowledge of an ancestor’s occupation, religious, and background to unlock their potential political affiliation.

How Many Voted in Arkansas Elections before the Civil War?
By: Brian G. Walton
The Arkansas Historical Quarterly, Vol. 39, No. 1 (Spring, 1980), pp. 66-75
Arkansas Historical Association
Abolition and Labor: Appeal of the Abolitionists to the Northern Working Classes: Part I
By: Williston H. Lofton
The Journal of Negro History, Vol. 33, No. 3 (Jul., 1948), pp. 249-261
The University of Chicago Press on behalf of the Association for the Study of African American Life and History
Ideas Have Consequences: Whig Party Politics in Williamson County, Tennessee, and the Road to Disunion
By: Bob Holladay
Tennessee Historical Quarterly, Vol. 63, No. 3 (FALL 2004), pp. 155-177
Tennessee Historical Society
Indiana Farmers and the Group Basis of the Late Nineteenth-Century Political Parties
By: Melvyn Hammarberg
The Journal of American History, Vol. 61, No. 1 (Jun., 1974), pp. 91-115
Oxford University Press on behalf of Organization of American Historians
The Rise and Fall of the "Know Nothings" in California (Continued)
By: Peyton Hurt
California Historical Society Quarterly, Vol. 9, No. 2 (Jun., 1930), pp. 99-128
University of California Press in association with the California Historical Society
The Workingmen's Party of New York City: 1829-1831
By: Frank T. Carlton
Political Science Quarterly, Vol. 22, No. 3 (Sep., 1907), pp. 401-415
The Academy of Political Science
Tippecanoe and the Ladies, Too: White Women and Party Politics in Antebellum Virginia
By: Elizabeth R. Varon
The Journal of American History, Vol. 82, No. 2 (Sep., 1995), pp. 494-521
Oxford University Press on behalf of Organization of American Historians 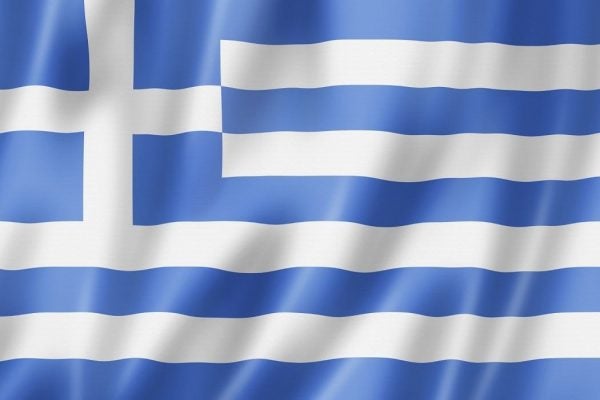 The Greeks rallied under the word "ochi", or no, as the Italians attempted to gain control of Greece during 1940-1941.