The Greeks rallied under the word “ochi”, or no, as the Italians attempted to gain control of Greece during 1940-1941. 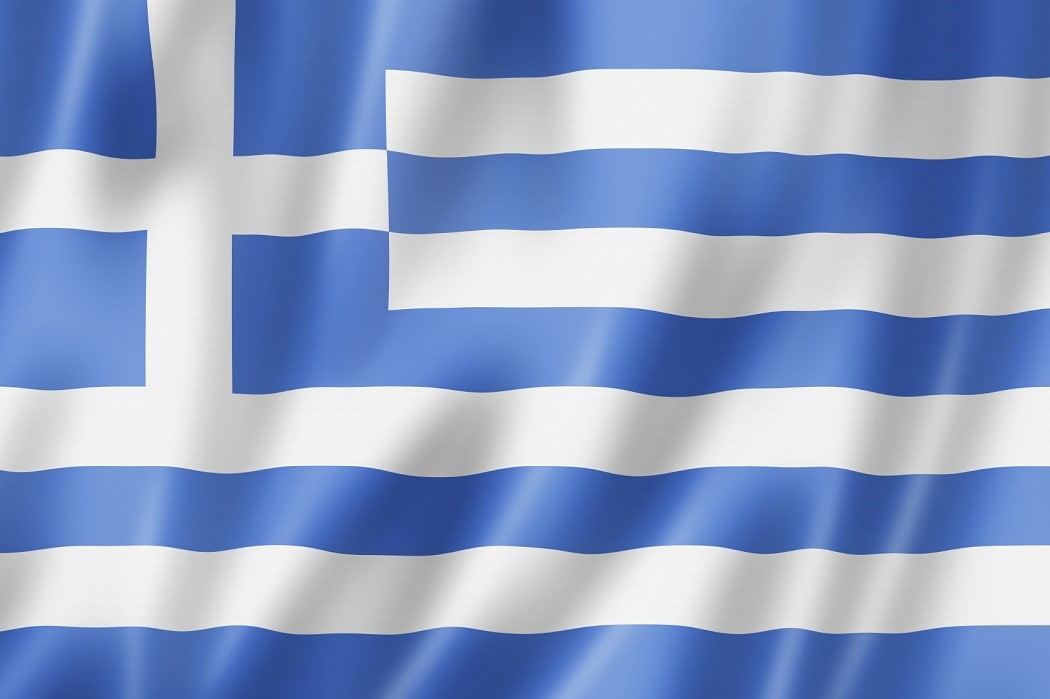 The successful Greek “no” campaign against Eurozone bailout terms consciously recalled memories of the Greco-Italian War of 1940-1941. Then, the Greek dictator Ionnis Metaxas legendarily replied to Benito Mussolini’s ultimatum demanding control of Greece with the simple word “ochi,” the Greek for no, which became the rallying cry for the Greek defense of the motherland.

The Italian invasion through Albania on October 28, 1940 was in fact successfully repelled. The Greeks drove Italian forces back across the Albanian border and occupied a quarter of that country by December. An Italian counterattack in March 1941 was unsuccessful.

This was the first major victory against the Axis powers during the Second World War. It didn’t last, however: the Germans overran Greece in April 1941 by creating a second front through Bulgaria and Yugoslavia. Italian forces then occupied most of the Balkans and became mired in guerrilla war.

The conflict, called both the Greco-Italian War and the Italo-Greek War, “has been one of the most ignored events” of the Second World War according to James J. Sadkovich. But he makes telling arguments for its importance beyond the Balkans.

It was one of the great blunders of the Axis powers, diverting substantial Italian forces away from North Africa, where British and Commonwealth forces began a successful counterattack in December 1940. The absence of hundreds of thousands of Italian soldiers would force the Germans to commit their own troops to prevent an Axis collapse on that front. Meanwhile, an invasion of Britain across the Channel became less and less likely through the fall of 1940.

Politically, the defeat of Mussolini’s imperialist dreams in the Balkans undermined his standing at home and helped lead to his overthrow and arrest in July of 1943 (after which he would again be rescued by the Nazis, this time from prison by paratroopers).

Sadkovich ends by noting that “the illusion that it was possible to consolidate and enlarge the Italian empire was probably no more realistic than Churchill’s belief that he could salvage the British or de Gaulle’s that he could reclaim the French.” The most unreal dream of empire, however, was Hitler’s and he, notes Sadkovich, “repeated Mussolini’s error in Greece on a vast scale in Russia.” The June 1941 invasion of Russia was an even louder “no” to the Axis war effort. 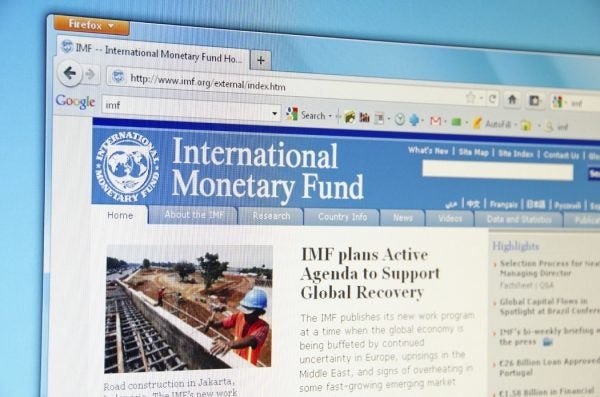 The IMF in Context

Governments and the IMF enter into an agreement for shadier reasons.