The Fall of Adam, Reversed

The 15th century marble statue of Adam, by Venetian sculptor Tullio Lombardo has been restored by the Metropolitan Museum. 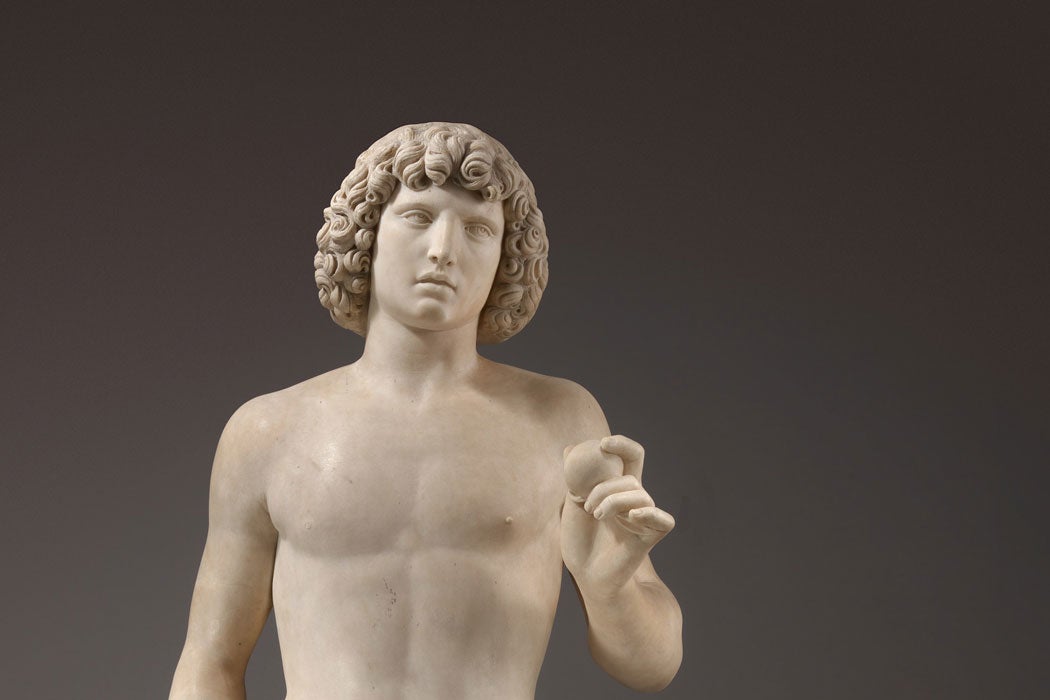 The purchase…of a life-size white marble figure of Adam signed by the Venetian sculpture Tullio Lombardo is an occasion of justifiable rejoicing.”–Preston Remington, Curator, Metropolitan Museum of Art, 1937

Nobody saw it happen. A night guard on his rounds made the gruesome discovery.

The 15th century marble statue of Adam, a treasured masterpiece by Venetian sculptor Tullio Lombardo, lay smashed on the floor. At first museum officials suspected vandals, but eventually the culprit was revealed to be an unstable hollow plywood pedestal. It was “about the worst thing that could happen to a museum” said then-director Philippe de Montebello, “a tragic, fluke accident.”

This month, after a dozen years of painstaking work using state-of-the-art restoration techniques, the Metropolitan Museum of Art unveils the newly restored sculpture. It will be displayed in a special exhibition in the round entitled Adam.

The life-size statue of Adam, which was carved between 1490 and 1495, is the first known example of a monumental classical nude since antiquity. Originally made for the tomb of a Venetian doge, the statue was acquired by the Met in 1936 and is still considered one of the most important examples of Venetian Renaissance outside of Venice.

Shortly after its acquisition, Met curator Preston Remington wrote of the statue’s beauty and lasting charm, noting, “It must rank near the top among the outstanding works of its period…its importance to the collection of renaissance sculpture in the Metropolitan Museum is paramount.”

Remington’s brief but detailed essay is a must-read for anyone planning to visit the Met’s special exhibit. In a tone that is scholarly yet also unabashed in its delight over the statue’s loveliness, Remington provides context for the statue’s importance in Renaissance Venice, as well as its vital contribution to the Met collection.

Reading it is a bittersweet experience in light of the knowledge that Adam, like his namesake, was doomed to topple from grace 65 years later. But the statue’s restoration has returned it to a state in which the damage, according to current Met director Phillipe de Montebello, is undetectable to all but the cognoscenti.

The Adam exhibit will be on view at the Met through July 2015. Check out the Metropolitan Museum website for details about special events and to view videos documenting the conservation process. 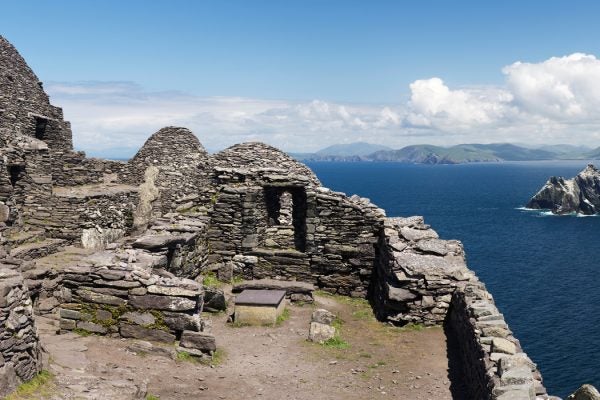