Trinity: Real Hero of The Matrix?

While Neo may be the One, he’s not the character who gets the action going in the first film—that’s Trinity. 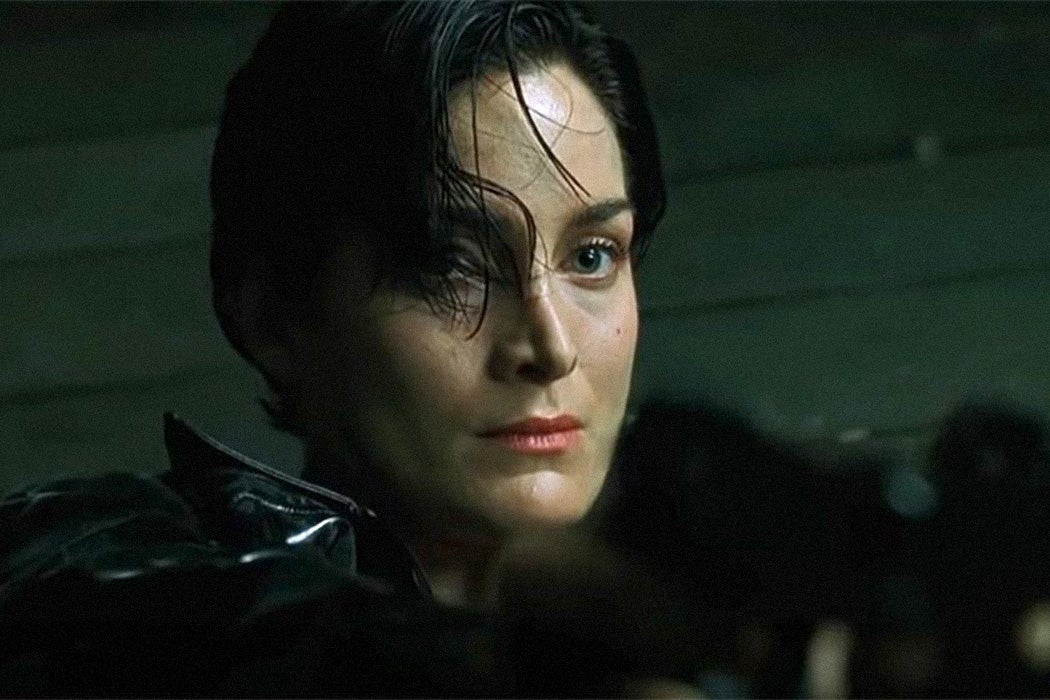 The Matrix series–expanding next week with the release of The Matrix Resurrections–has become a fraught, contradictory double-edged metaphor in popular culture. For men’s rights groups and conspiracy theorists, taking the “red pill” (as Neo does to become “awakened” to the nature of reality) has come to stand for joining their ranks and taking up the mantle of their causes. But, as co-director Lilly Wachowski said in a interview in 2020, the films were in fact meant to be metaphors for trans identity.

While Neo may be the One, and plays a critical role throughout the franchise, he’s not the character who gets the action going in the first film—that’s Trinity. In the opening sequence, Trinity is chased by police and a group of agents, which she escapes from.

“Trinity’s role appears to be a minor one in the film, but Neo’s weaknesses as he plays an ‘inferior’ stereotype highlight her strengths.”

As English professor G. Christopher Williams explained in a journal article published in 2003–the same year two sequels of The Matrix were released–Trinity is not just a love interest/sidekick to Neo. “Trinity’s role appears to be a minor one in the film, but Neo’s weaknesses as he plays an ‘inferior’ stereotype highlight her strengths,” Williams wrote.

While Neo takes on a leadership role in the later films, he is often perplexed by the new world he woke up into, not unlike Alice in Lewis Carroll’s Alice’s Adventures in Wonderland. When Neo follows the white rabbit (in the form of a tattoo on a woman) to a club where he meets Trinity for the first time, the connection is made explicit.

“Trinity is also the one who leads Neo through a cryptic communication from her to ‘follow the white rabbit’ to a man called Morpheus,” Williams wrote.  “It is, of course, yet another contradiction that the god of sleep and dreams should awaken someone.”

While Trinity has a more vulnerable side, her tough exterior balances out Neo in the first film.

“The self-assurance evident in Trinity’s character is decidedly lacking in Neo, who acts as a hapless and wide-eyed innocent as he is awakened to the reality that underlies the ‘reality’ he has believed in up until now,” Williams explained.

In fairy tales and Disney films, like Snow White and the Seven Dwarfs and Sleeping Beauty, it is the kiss of a heroic prince that saves the princess in peril. But in The Matrix, it is Trinity’s kiss to Neo that saves him from dying.

“Her belief that she would fall in love with the One, and then her realization as Neo is killed that she is in love with him obviate the very real death of Neo,” Williams wrote.

Neo is then able to lead the fight against the machines in the following films. What role Trinity will play in The Matrix Resurrections, to be released on December 22, is yet to be seen. 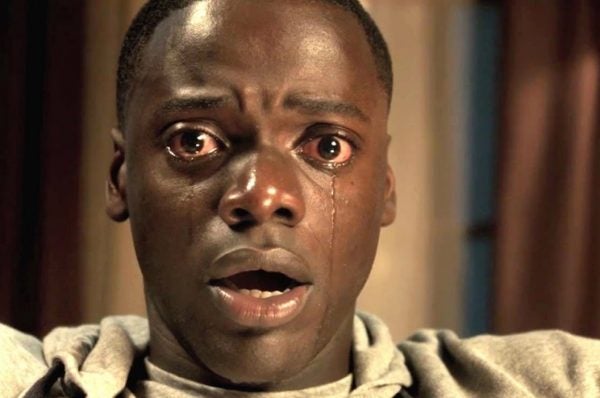 It’s said that the best jokes, like the best mysteries, are ones where the punchline is contained in the set-up. Jordan Peele's Get Out offers a sinister reworking of this maxim.