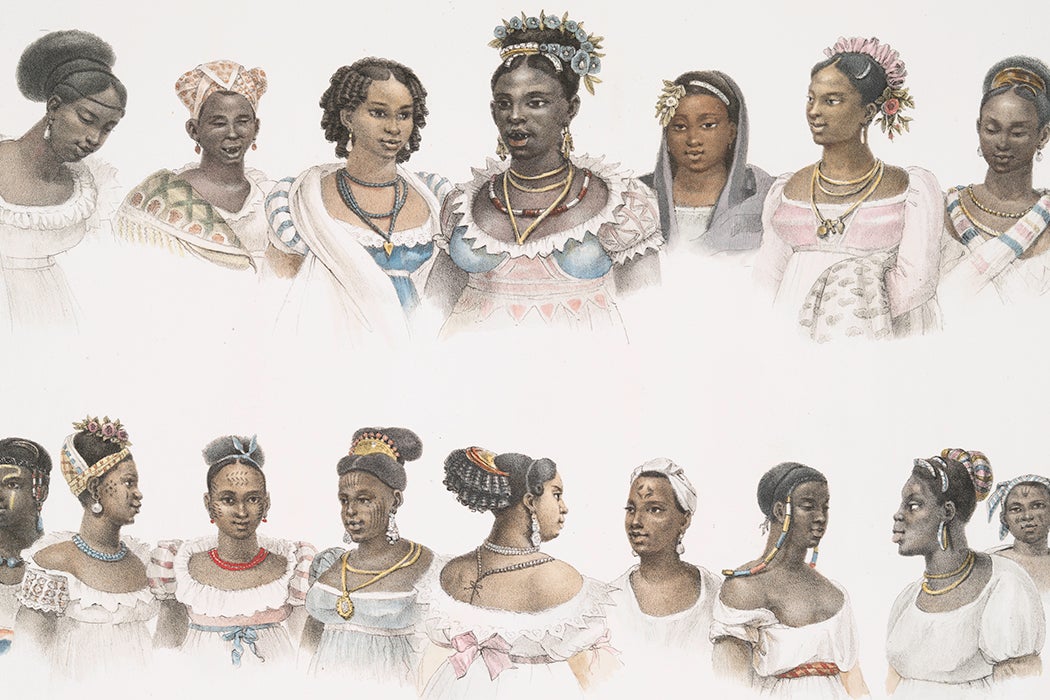 The Spanish transported one African woman for every three African men bound for slavery in the New World. This rough ratio, set by the people who introduced slaves to the Americas, became the standard through the existence of the Atlantic slave trade. The Trans-Atlantic Slave Trade Database estimates that 12.5 million Africans made it to these shores alive, meaning over 4 million were women. The data, historian Jane Landers writes, also show “a striking and gendered pattern of African resistance.”

“More shipboard revolts took place on ships with large numbers of women aboard,” Landers notes. “We should not be surprised, then, to find that African women continued to fight for their freedom once they arrived in the Americas.” She tells the story of two of these women, one in colonial New Granada (seventeenth century) and the other in Spanish Florida (eighteenth century), who went their very different ways in escaping bondage.

In the Spanish colonies, some previously enslaved women “leveraged linguistic, military, diplomatic, and artisan skills into citizenship and property right.”

Landers begins with La Virreina Juana, who was the “vice-queen” of Matudere for almost two decades. Matudere was a community of escaped slaves in the hinterland outside Cartagena (in today’s Colombia). Almost since the beginning of Spanish slavery in the New World, in the early 1500s, men and women had freed themselves and gathered in mountains, swamps, and other remote locales away from their former masters creating these maroon societies. Juana and her family were some of those escaped.

Marronage threatened the institution of slavery by encouraging escapees and challenging authority. Such challenges were sometimes insurrectionary. After one too many attacks on the Spanish, Juana’s Matudere and other maroon settlements around Cartagena were destroyed in 1693. The 60-year-old Juana was captured and interrogated (hence the historic record); her portrait was painted (in a curious homage); and she was returned to slavery after two hundred lashes. Her husband was among those sentenced to hanging, quartering, and scattering along the roadside as a warning to other maroons in the hinterlands. La Virreina Juana’s story, Landers notes, shows the hazards of this particular path of rebellion.

Ana Gallum, also known as Nansi Wiggins, was never a maroon. She escaped slavery by integrating into Spanish society. Landers points out that Spanish law “considered slavery a mutable legal condition, neither racially defined nor permanent.” Once free, for instance, “women of African descent living in the colonies enjoyed full citizenship and the legal and customary rights enjoyed by Spanish women.” Nansi’s one-time owner freed her, then married her in 1781. They lived together for 18 years. At his death, she inherited their plantation, including other slaves, and used the Spanish courts to defend her interests and that of her children on the rough-and-tumble frontier.

Nansi and her six children were examples of the “multiple generations of Africans [who] leveraged linguistic, military, diplomatic, and artisan skills into citizenship and property right.” But then, in 1821, Florida became a U.S. territory. (Following this acquisition, maroon settlements in the American Southeast were eradicated by the U.S. government.) Sadly, as Landers explains, Nansi “enjoyed more legal and social protection in this Spanish colony than [her descendants] would for the next two hundred years of Anglo history in Florida.” 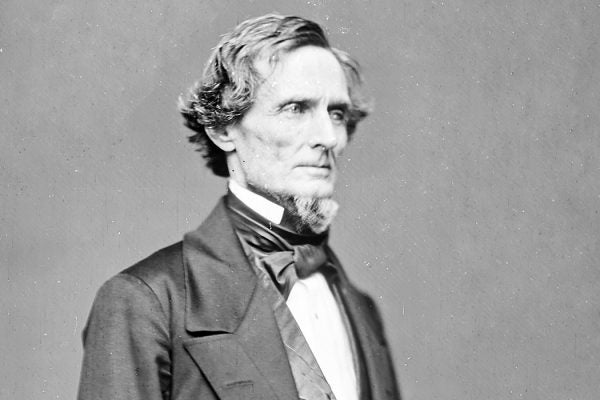