The Unsolved Case of Ötzi the Iceman

Clues have emerged in a very cold case: the Copper Age killing of Ötzi the Iceman. What do we know about this well-preserved mummy? 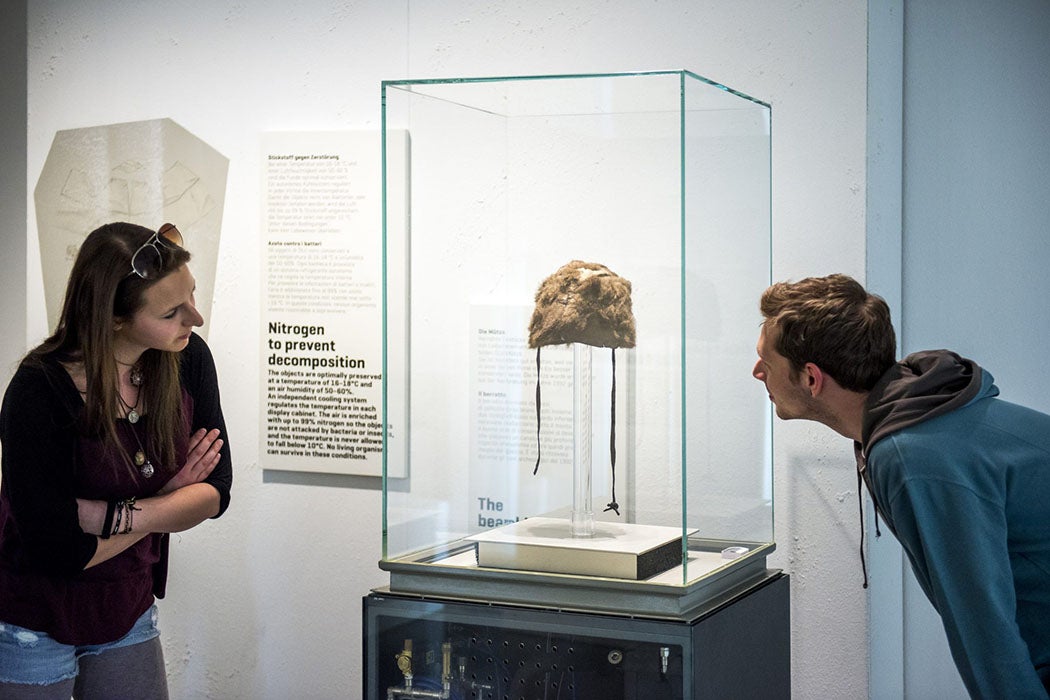 One fine day in the late Copper Age, a traveler stopped high in the Ötz Valley between what is now Austria and Italy. He wore the latest in hunting fashion, carried good equipment, was well fed— and had been fatally shot with an arrow. Nicknamed Ötzi after his final resting place, his death has fascinated researchers ever since his discovery in 1991. To shed light on the cold case, archaeologists have turned to a veteran homicide investigator. Ötzi’s assailant remains at large and presumed dead, but at least the investigator had an incredibly well-preserved 5000 year-old crime scene.

Ötzi’s day continued to get worse following his murder. His body was quickly covered by snow or cold water, then frozen in ice (hence his full name, Ötzi the Iceman), until his discovery by hikers in 1991. The ice preserved his body and his belongings, including a well-made copper axe, handmade tools, a quiver, arrows, pouches made of birch, a large ornamental fungus, and a frame backpack. His high quality shoes were insulated with grass, and he wore a bearskin hat. A cape made of grass completed the ensemble. His equipment style suggests that his origin was in the Southern Alps.

His body provided even more detail. Samples of the contents of the small intestine and colon were taken (don’t ask how) for DNA analysis. Ötzi’s last meal included red deer, a common food of the era, and maybe some cereals. The meal before that had more courses; ibex, cereals, and other undetermined species of plants were on the menu. At some point, Ötzi swallowed some pollen from a variety of cereals, ferns, and pines. At another, he had been walking through a subalpine coniferous forest.

Who was Ötzi, and what was he doing in that high valley? His clothing and equipment suggest a man of some affluence or status, but beyond that it’s hard to say. The meat in his diet plus his equipment suggest that he was a hunter, but his bow was unfinished and most of his arrows lacked points. Unless he was hunting with an axe he did not climb up into that alpine valley to hunt. Others hypothesize that he was a shepherd or even an outlaw.

There are clues to the identity of his killer. Ötzi was shot behind the left shoulder, causing a wound that would have been quickly fatal. Some Stone-age hunters aimed for the left shoulder to help ensure a killing shot; Copper Age Hunters might have done the same. Whoever shot Ötzi was likely a hunter him or herself.

That’s where the trail goes cold. Ötzi was probably shot without any warning, and there is no way to know when he first met his killer or the motivation for the assault. But match point Ötzi: his misfortune made him famous. His anonymous killer is ancient history.

The significance of the Tyrolean Iceman for the archaeobotany of Central Europe
By: Klaus Oeggl
Vegetation History and Archaeobotany, Vol. 18, No. 1 (January, 2009), pp. 1-11
Springer
Ötzi's Last Meals: DNA Analysis of the Intestinal Content of the Neolithic Glacier Mummy from the Alps
By: Franco Rollo, Massimo Ubaldi, Luca Ermini and Isolina Marota
Proceedings of the National Academy of Sciences of the United States of America, Vol. 99, No. 20 (Oct. 1, 2002), pp. 12594-12599
National Academy of Sciences 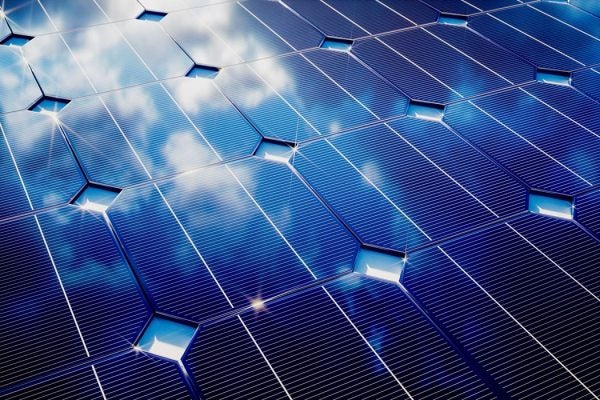