The Unlikely Origins of “Strange Fruit”

The man behind the anti-lynching anthem “Strange Fruit” was a white, Jewish, Communist named Abel Meeropol. 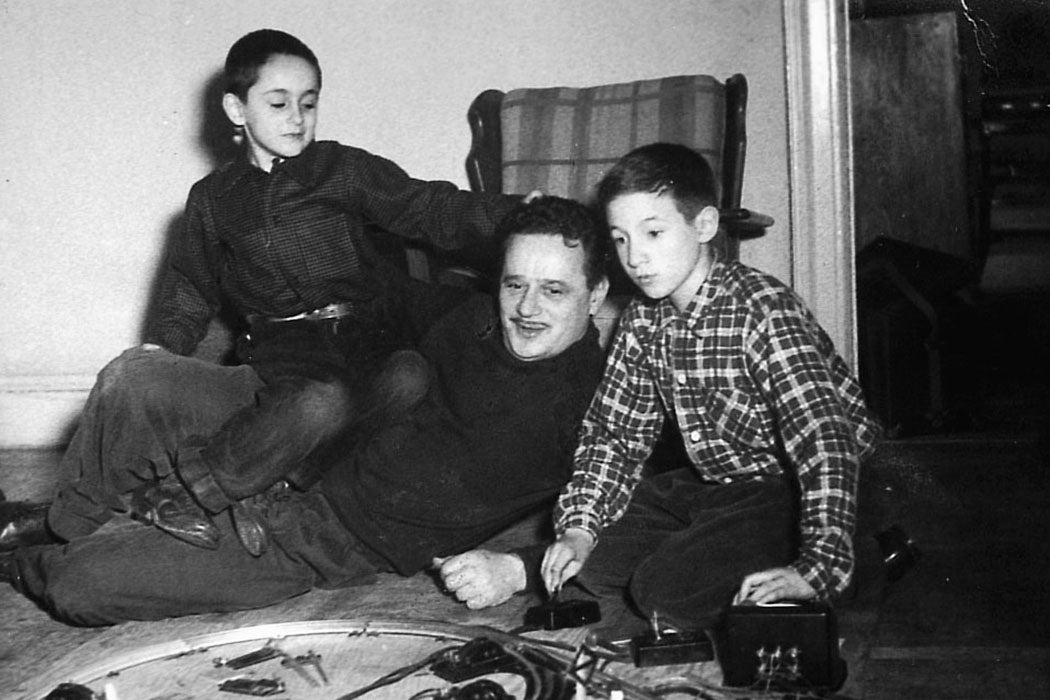 “Southern trees bear a strange fruit/ Blood on the leaves and blood at the root/ Black bodies swayin’ in the Southern breeze/ Strange fruit hangin’ from the poplar trees.” “Strange Fruit” is a brutal, haunting dirge, especially in Billie Holiday’s iconic version. Considering the song’s release date of 1939, it seems remarkable that it was ever recorded, much less that it became Holiday’s signature and a national anthem against lynching.

But although Holiday made the song famous, she didn’t write it. The story of the man wrote the song’s lyrics and music was for a long time obscured. Abel Meeropol (1903-1986) was his name, a first generation Jewish New Yorker who worked as a teacher, union activist, lyricist, and screenwriter. He was also a Communist Party member at a time when the party was one of the few white-dominated organizations campaigning for civil rights. As Nancy Kovaleff Baker details, Meeropol was very active in radical and Popular Front cultural activities; his plea for racial tolerance, “The House I Live In,” was made famous by the young Frank Sinatra.

Meeropol was inspired to write “Strange Fruit” by a photograph of the 1930 lynching of Thomas Shipp and Abram Smith in Indiana. His first version was a poem called “Bitter Fruit,” published in a union magazine in 1937. Meeropol was also influenced by the protest song “Sistren an’ Brethren” which had the grim stanza “Yo head ‘tain’ no apple/ Fo’ danglin’ from a tree,/ Yo’ body no carcass for barbacuin’ on a spree.”

Although African-Americans had long campaigned against the barbarities of lynching, shockingly few white Americans outside the South paid much attention. Meanwhile, Southern representatives in Congress guaranteed there would never be a federal anti-lynching bill (Congress would eventually apologize for that). Lynching was the ultimate expression of the extrajudicial enforcement of segregation: large crowds, sometimes including whole families, would celebrate torture and murder, castrations and other mutilations, as burnt and dismembered body parts were passed around as trophies and sometimes even put on display in store windows. Thousands of copies of the photograph of Shipp’s and Smith’s bodies were sold locally in the days after the lynching.

Meeropol’s song, via the signature voice of Billie Holiday, was one of the first nation-wide cultural protests against this depraved tradition of terror.

In the 1950s, when Meeropol’s “red” history was a serious liability, he stepped up to the plate once more. Childless, but not for want of trying (Metropol’s pen name was Lewis Allan, after his stillborn children), the Meeropols adopted Robert and Michael Rosenberg in 1954. These were the shunned orphans of Julius and Ethel Rosenberg, who had been executed as spies the year before. Robert and Michael Meeropol, as they are now known, are living testaments to a man who followed his own course when the majority were indifferent or actively against him.