The story of dingoes in Australia is the first recorded case where an introduced predator has taken on such a functional role in its adopted ecosystem. 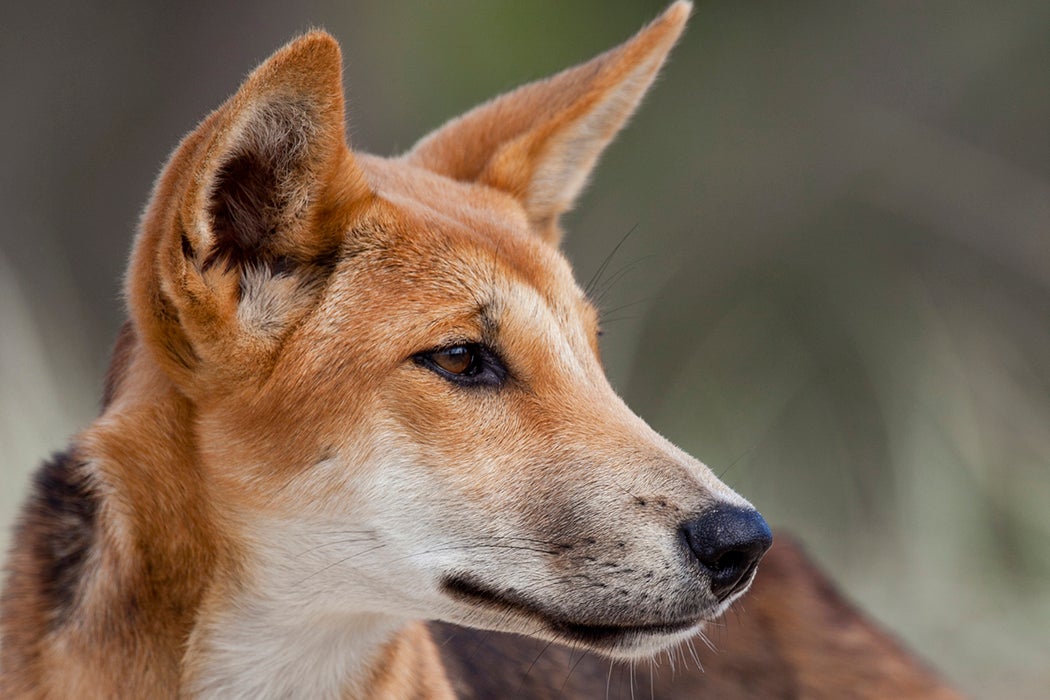 Looping for more than 5000 dusty kilometers across the Australian outback is the world’s largest ecological field experiment: an unassuming chain link fence designed to keep dingoes, or Australian wild dogs, out of prime livestock farming country. The exclusion fence has been successful in protecting livestock from dingoes, but it has also served another purpose.

In the nineteenth century, Australia was criss-crossed with exclusion fences of various sizes meant to keep out dingoes and rabbits. (Today just two large fences are currently maintained, although individual landowners may have their own fences.) Dingoes are powerful predators that came to the Australian continent approximately 5,000 years ago with human settlers from Asia. The indigenous large predators of Australia were driven extinct, with help from dingoes, after humans settled the continent. The last large native predator, the Tasmanian Tiger, was declared extinct in the twentieth century. So dingoes are the last large predator remaining, and the assumption for decades was that dingoes posed a threat to native marsupials.

Thanks to the fence, that assumption can be rigorously tested by comparing conditions on either side. Dingoes are not the only carnivore in Australia; smaller introduced predators, particularly foxes and cats, have wreaked havoc on Australian native wildlife.  Research started in 2009 shows that dingoes have little tolerance for foxes, killing them or driving them away. The surprising result is that native diversity of small marsupials and reptiles is much higher where dingoes are present, probably because of their role in fox control. At the same time, with few dingoes to hunt them, kangaroo populations have skyrocketed inside the fence, while populations outside the fence are smaller but stable. Excessive kangaroos can overgraze the landscape, competing with livestock and damaging vegetation. So native vegetation actually benefits from dingoes.

The fence is not perfect, and dingoes do cross, but there is evidence that wherever dingoes occur, foxes are controlled to the benefit of small native wildlife. The story of dingoes in Australia is the first recorded case where an introduced predator has taken on such a functional role in its adopted ecosystem. But opinions remain divided as to the true ecological role of the dingo. If dingo range spreads, ranchers might need compensation for dingo-related losses. Dingoes also may not impact cats or rabbits, so removal of the fence is certainly not a panacea for restoring Australia’s threatened wildlife. But it might be a good start. 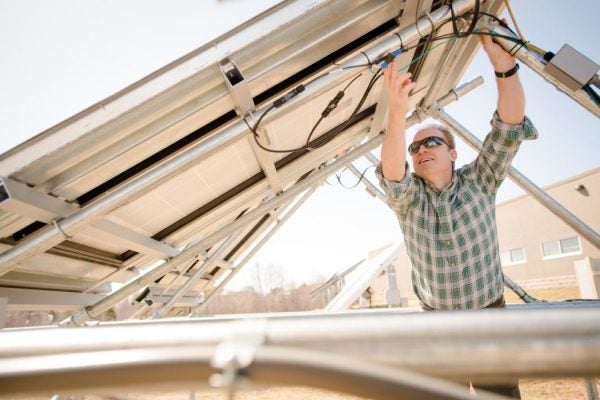 The cost of generating solar power has dropped so dramatically, it is now economically advantageous for tobacco farmers to replace tobacco with solar farms in many places.