The Surprising Answer to Who Eats Kosher in Prison

24,000 incarcerated people in the U.S. eat kosher meals. Even some neonazis. Why? 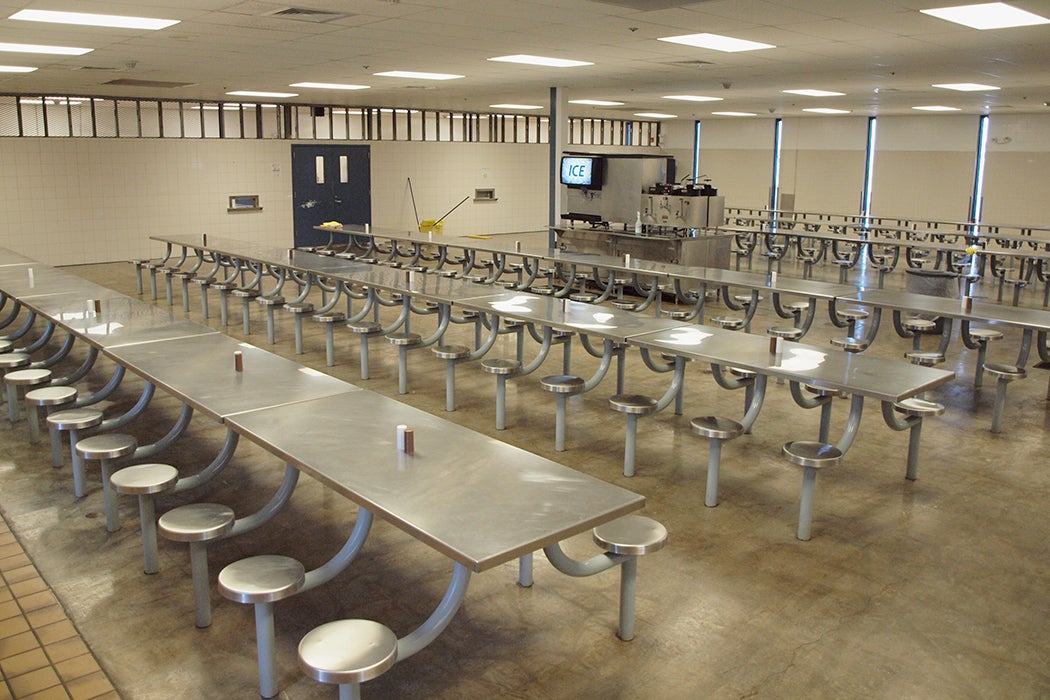 A neonazi goes to prison and tells the corrections officers he needs to be served only kosher food. As folklorist Steve Siporin writes, this sounds like the setup for a Jewish joke. But it’s actually a real thing that happens. In prisons across the country, a significant number of incarcerated people tell their jailers they’re Jewish to get access to kosher meals.

In 2000, Siporin writes, the passage of the Religious Land Use and Institutionalized Persons Act made all U.S. prisons responsible for accommodating their charges’ religious dietary requirements. Before that, religious practitioners in prisons couldn’t always count on getting meals they could eat. During the 1971 Attica Prison riot, one of the complaints of the rebelling prisoners was that Muslims were served pork three times a day.

Siporin quotes a 2012 report that finds 24,000 U.S. incarcerated people eat kosher. Of that number, just one sixth are Jewish.

The ruling had an unintended consequence. Siporin quotes a 2012 report that finds 24,000 U.S. incarcerated people eat kosher. Of that number, just one sixth are Jewish.

Some prison officials are well aware of this issue, but may need to respect the wishes of the incarcerated anyway. In one case, a Missouri federal judge ruled that a man who claimed to be Jewish must be given kosher food. This despite the fact that he had been raised Christian and hadn’t formally converted—and he had been part of a white supremacist prison gang and owned pictures of Adolph Hitler. The judgment noted that the Missouri Department of Corrections doesn’t “make determinations as to whether the inmates are sincere in their religious beliefs.”

On the other hand, one Utah corrections officer told Siporin that, when someone requested a kosher diet he quizzed them about Judaism. By his account, he asked one to describe a menorah. “Ah, yeah,” the man replied. “It’s that little hat. I, gosh, I don’t know where I left it.” He asked another when he would need to fast and got the response “Ummm, I haven’t decided this year.”

Since kosher meals are generally significantly more expensive than the standard ones for prisons to provide, the institutions may have an incentive to limit who gets them.

But why would incarcerated people who aren’t Jewish want kosher meals to begin with? Siporin writes that one reason is that they often come prepackaged, which can make them a valuable commodity in the prison economy. Some incarcerated people also believe that kosher diets are healthier or better tasting than the regular prison fare. And some say they contain more calories, something very desirable for those who want to build muscle. Siporin’s research suggests that this may sometimes be true, but probably isn’t usually the case.

Another reason for eating kosher may be that the power to successfully demand a particular diet may give inmates some sense of control in a situation where they have very little of it.

“Paradoxically,” Siporin writes, “by submitting themselves to an external discipline (kashrut), they gain some leverage over the prison administration, the powerful entity that controls their daily lives.” 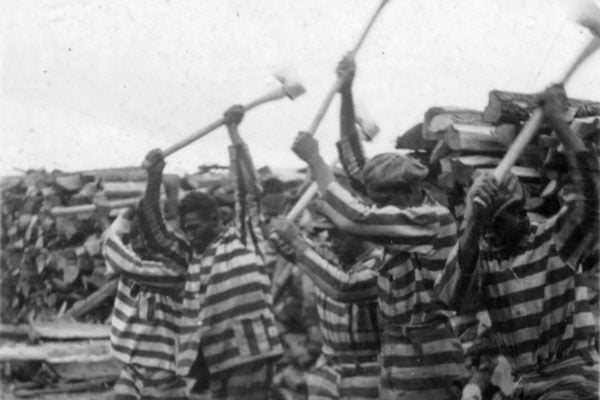 A historian argues that it's time to look at the consequences of locking up millions of people over several decades.