Iconic musical “The Sound of Music” celebrates its 50th anniversary. 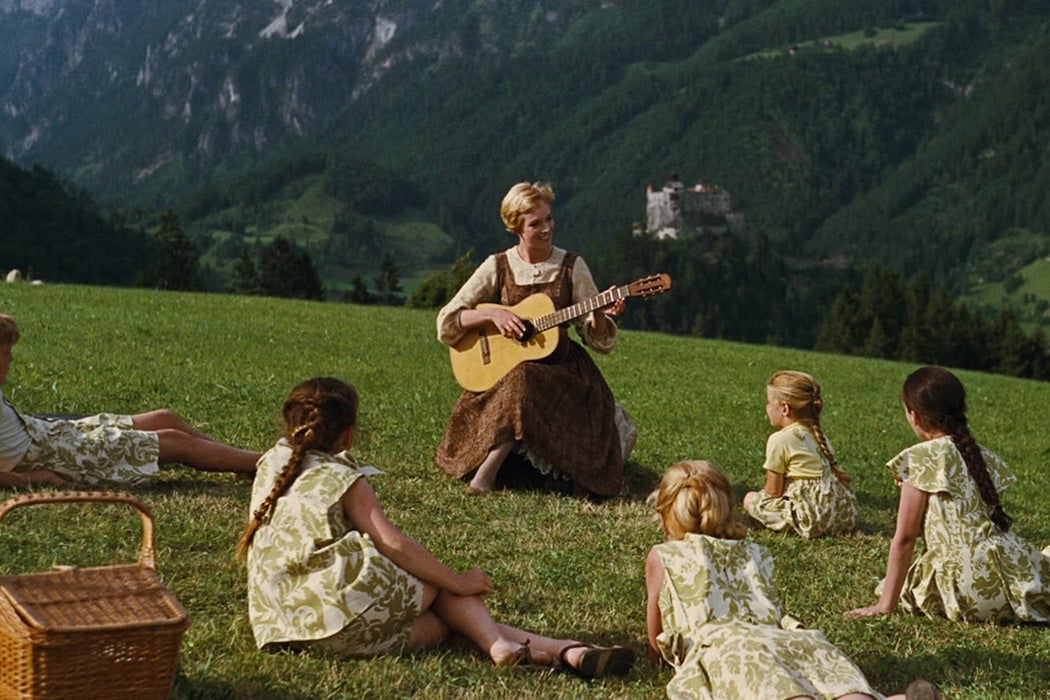 Lady Gaga’s celebrated performance of a “Sound of Music” medley at the Academy Awards this Sunday was just the beginning—the movie turns 50 on March 2. But the anniversary of arguably the most famous movie musical ever made raises plenty of questions: Can curtains really constitute an entire new wardrobe? What’s edelweiss, anyway? And what does the movie, with its singing nuns, unruly children, and easily-duped Nazis mean?

Raymond Knapp has one interpretation: He sees The Sound of Music as a way for Austria to present itself as “the great unvictimized victim,” a country that somehow manages to embody Nazi victimization without actually having gone through the travails of Eastern Europe.

Scholarship on the beloved musical in gender studies, religion, and history.

By portraying not-quite-accurate “historical travesties” such as the family’s improbable border flight, Knapp argues, The Sound of Music actually tells the tale of post-war America, a country with a need to tell itself stories about the validity of its quest to normalize and westernize Europe and help it shake off the legacies of Nazi collusion.

Or is The Sound of Music really a vehicle for the “earth mother madonna,” a trope identified by Mary Ann Janosik in “Madonnas in Our Midst: Representations of Women Religious in Hollywood Film”? In a study that includes The Sound of Music’s reverend mother, who urges Maria to “climb every mountain,” Janosik notes a role for women religious that is “consistently firm, yet nurturing.” By encouraging Maria to follow her heart (even when it means leaving the convent), the reverend mother embodies what Janosik sees as a precarious, unrealistic balance between strictness and understanding—one that impacts the way we see women religious as a group.

Perhaps the movie musical’s message is all about the women’s movement. That’s what Anne McCleer argues in “Practical Perfection? The Nanny Negotiates Gender, Class, and Family Contradictions in 1960s Popular Culture.” The Sound of Music, states McCleer, embodies an “imaginary historic locale” that expresses nostalgia for fading domestic roles and worries about how “liberated” women could navigate things like motherhood.

At the time, muses McCleer, people worried that “permissiveness in child rearing and family relations could go too far.” The movie, she posits, shows the journey of a family from out-of-control broken home to ideal family unit: “…the correct sort of individualism in the children is contained within the newly perfected family circle, with the father clearly back in control.”

So there you have it—The Sound of Music is either a barely-concealed struggle to make sense of the sociopolitical forces of the mid-twentieth century, just a musical, or possibly both. Either way, it will continue to make headlines this year…and big money. BoxOffice.com reports that the film has already raked in over $268 million over 50 years. 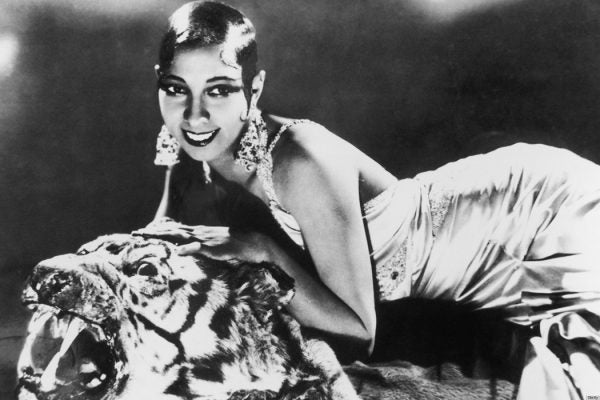