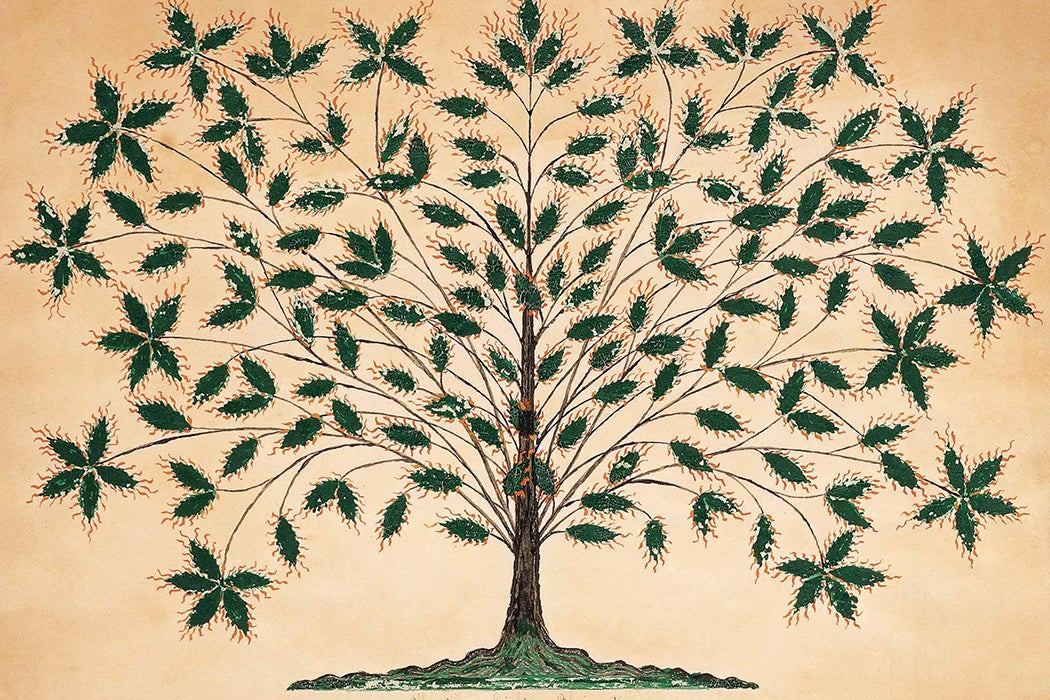 If the constant drumbeat of news about sexual harassment and gender discrimination has you fantasizing about leaving the mainstream economy for some utopian village, you’re thinking along the same lines as thousands of women who became Shakers in the nineteenth century. As scholar D’Ann Campbell writes, Shaker communities seem to have appealed to a lot of women because they offered a respite where their work was honored and respected. An integral part of that was that Shakers forbade sex and childbearing.

“Mother Ann’s message was that since the Deity had forgiven both Adam and Eve and their earthly descendants, men and women must now be united and treated equally in the sight of God,” Campbell writes.

Thus, all Shaker leadership positions were shared equally by men and women. Spiritual revivals within the sect were frequently led by adolescent girls. Jobs in the communities were segregated by gender, but Campbell writes that the idea wasn’t that women were unsuited to higher-status work, but that mixed workplaces threatened Shakers’ celibacy.

Shakers believed that the nuclear family consisted inherently of male “ownership” of women, making marriage a threat to equality and godliness.

“According to Shaker doctrine, both feelings of superiority and possessiveness by men, and of inferiority and submissiveness by women must be overcome to achieve salvation,” Campbell writes.

If a ban on childbearing seems like a high price for equality, for many female Shaker recruits it was part of the appeal. Mother Ann herself developed her ideas after experiencing desperately painful childbirths and the death of all four of her children. Between 1810 and 1850, Campbell found, Shaker settlements—which reached a peak of 6,000 members in the 1840s—had approximately equal numbers of male and female members under 20. But among those in the childbearing and childrearing years of 20 to 45, there were two or three women for each man. Older women also outnumbered their male peers, but not by such a wide margin.

Looking at women who joined the Shaker communities, Campbell found that their alternatives probably seemed unappealing. Most came from large farming or artisan families where “excess” daughters would be sent out to work for other families, often in harsh conditions. Many widows with young children and fatherless girls also found refuge with the Shakers.

The safe, mutually supportive environment of Shaker settlements may have appealed to many early nineteenth century women, given what they could otherwise expect. Cambell notes that, in Massachusetts for example, only one in five girls born in those years achieved the “preferred” life pattern of marrying, having kids, and surviving with her husband to age 55.

Given their celibacy, Shakers had to rely on constantly converting outsiders to keep the sect going, which might not seem like a recipe for a long-lived community. Yet the Shakers ended up lasting by far the longest of any American utopian group. Today, there are still two members of the last remaining Shaker settlement in Maine. 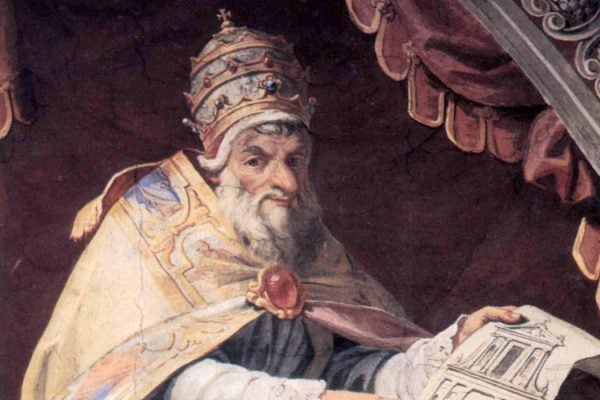 In 1588, Pope Sixtus V issued a papal bull officially classifying abortion, regardless of the stage of fetal development, as homicide.