The Science of Traffic

Traffic congestion has been a problem in the United States ever since the 1930s, and since that time, scientists have been studying on the problem. 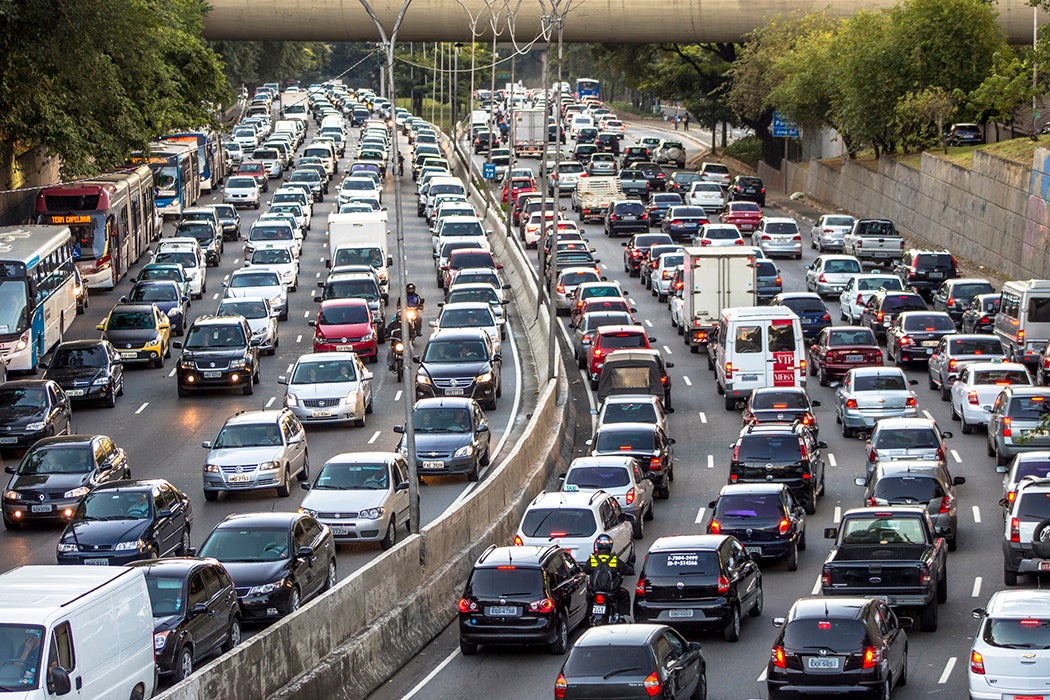 During the busiest travel time of the year, traffic jams and delays are inevitable. While you curse the traffic gods, take some comfort that smart people are studying the problem.

There is a surprisingly extensive literature on traffic dynamics. Traffic congestion has been a problem in the United States ever since the 1930s, and since that time, scientists have brought the perspective of many disciplines to bear on the problem. Some have tried to model traffic as a fluid, or a gas, or even as grains. Many researchers have built complex mathematical models. The best models use real-life data, and incorporate such factors as traffic volume, velocity, and driver reaction time. The more lanes there are, the more complicated the model becomes.

There is a critical value for traffic flow volume upstream of a slow moving vehicle to form shockwaves; below that threshold, vehicles will pass without incident.

Often the cause of a jam is evident, as in the case of a crash or construction. But the biggest threat to traffic flow is actually a slow vehicle. Drivers get caught in what’s called a slow-moving bottleneck, caused by a vehicle moving slower than the flow of traffic in one lane of a multi-lane road. Even though traffic never stops, a traffic jam forms as if an actual blockage had occurred.

If the slow vehicle speeds up, the reverse occurs: a wave of acceleration spreads upstream as cars speed up again. Drivers stuck far upstream experience the maddening phantom bottleneck, only to have the traffic resume as inexplicably as it stopped. There is a critical value for traffic flow volume upstream of a slow moving vehicle to form shockwaves; below that threshold, vehicles will pass without incident. Sophisticated models of shockwaves can be used to set minimum speeds for roads, place slow vehicle lanes, and design optimal entrance and exit ramps.

Despite all this intellectual effort, traffic jams continue. The models of phantom bottlenecks basically show that if a car hits its breaks on a crowded road, a shockwave will result. So it comes down to behavior. Minimize actions that will lead to braking, such as tailgating, and keep enough spacing between cars that the system can absorb slowdowns. Self-driving cars, anyone? 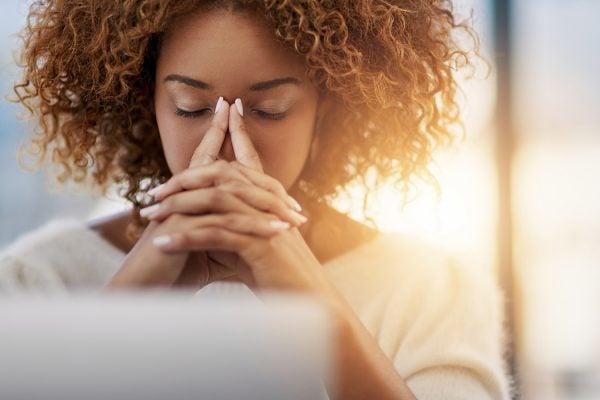 The Internet Needs a “Handle With Care” Protocol

Emotion can be difficult to parse online. Why not adopt a common protocol that lets our fellow internet citizens know our emotional state?