Alexandria Ocasio-Cortez has catapulted the term “Democratic socialist” back into the spotlight. What does it actually mean to be a socialist? 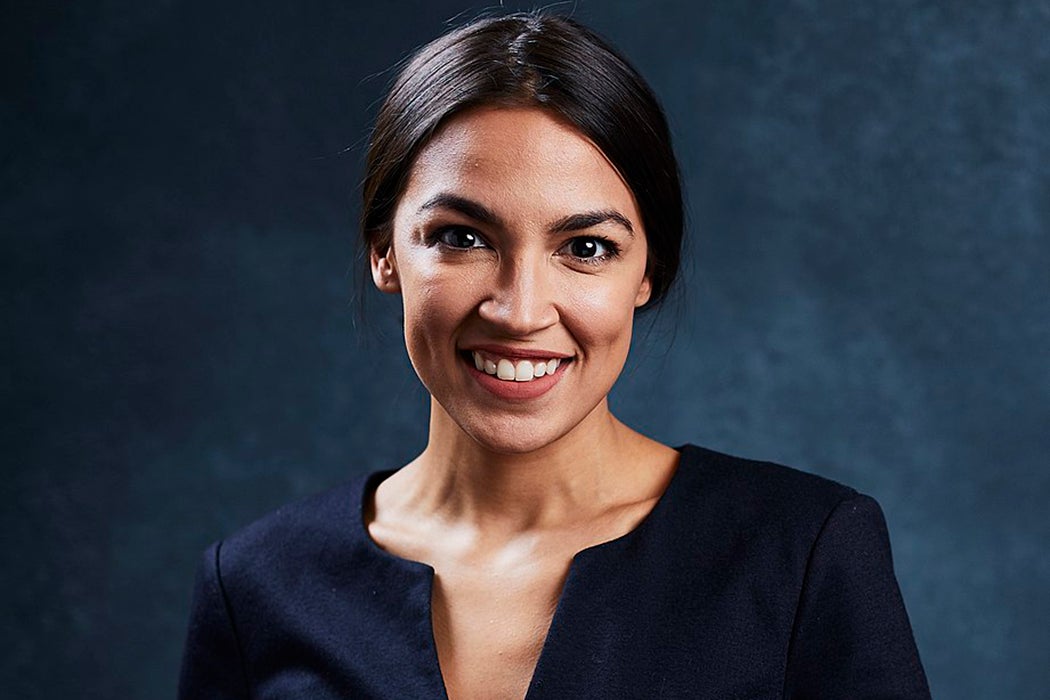 The word “socialism” is all over the media following the recent surprise primary victory in New York of Alexandria Ocasio-Cortez who is a member of the Democratic Socialist party. There have been mixed reactions to the resurgence of the word, and presumably the ideas it signifies, in mainstream American discourse. It’s a resurgence because a century ago socialism was a definite part of the political mix.

Historian Rhodri Jeffreys-Jones tracks the evolution of the phrase “American socialism” through the twentieth century by rooting out its appearance in books, journals, and newspapers. The phrase reigned in the first two decades, but by the 1930s it was essentially replaced by “the American left.” What happened?

“American socialism” has made a comeback in the political vocabulary.

Pre-Russian Revolution, socialism in the United States wasn’t a dirty word in many quarters. There was a countervailing anti-socialism force, true, but it wasn’t as strong as it would become. And it did become strong: from the 1920s to the 1960s, the specter of communism abroad was used to attack dissenters at home. Socialists of all stripes, as well as union members, civil rights campaigners, even centrist liberals, were tarred as the “red menace.”

The 1919-1920 Red Scare was the opening salvo of the attack on dissent. Debs went to prison for a speech; others were deported; publications like The Masses were shut down. The repression was intense: Jeffreys-Jones writes that “only a brave man or woman would describe him/herself as a socialist in the wake of” Attorney General Palmer’s raids. A later fearful era, the McCarthyism in the 1950s, was another example of how “domestic politics contaminated the socialist label.”

Seemingly socialist ideas like unemployment insurance and social security—the basis of the New Deal—that were drawn up before World War I by University of Wisconsin academics couldn’t be sold under the label “socialist.” As Jeffreys-Jones notes, nobody was going to get anywhere professionally in a repressive domestic climate if they called themselves socialists.

One of the few who dared was American Labor Party Congressman Vito Marcantonio, who represented East Harlem from 1930-1950.

But in most cases, as Jeffreys-Jones shows, terms like “progressive” and “left” were used instead of “socialist.” (The phrase “American left” comes, like the right-wing designation, from the seating arrangement of the French National Assembly in 1789.) Later socialists of varying sorts like Bernie Sanders and the late Ron Dellums ran as Democrats, even if the party majority wasn’t always congenial to their politics.

But 2018 is a whole new ballgame. “American socialism” has made a comeback in the political vocabulary. Will the ideas that animate it do the same?

Changes in the Nomenclature of the American Left
By: RHODRI JEFFREYS-JONES
Journal of American Studies, Vol. 44, No. 1 (February 2010), pp. 83-100
Cambridge University Press on behalf of the British Association for American Studies 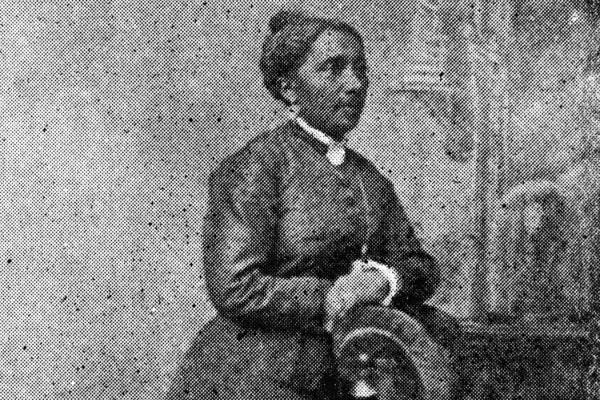 The Woman Who Refused to Leave a Whites-Only Streetcar

In 1854, Elizabeth Jennings rode the streetcar of her choice, in an early civil rights protest that led to desegregating public transportation in NYC.