The struggle for the standard eight-hour workday in Chicago was a bitter one. 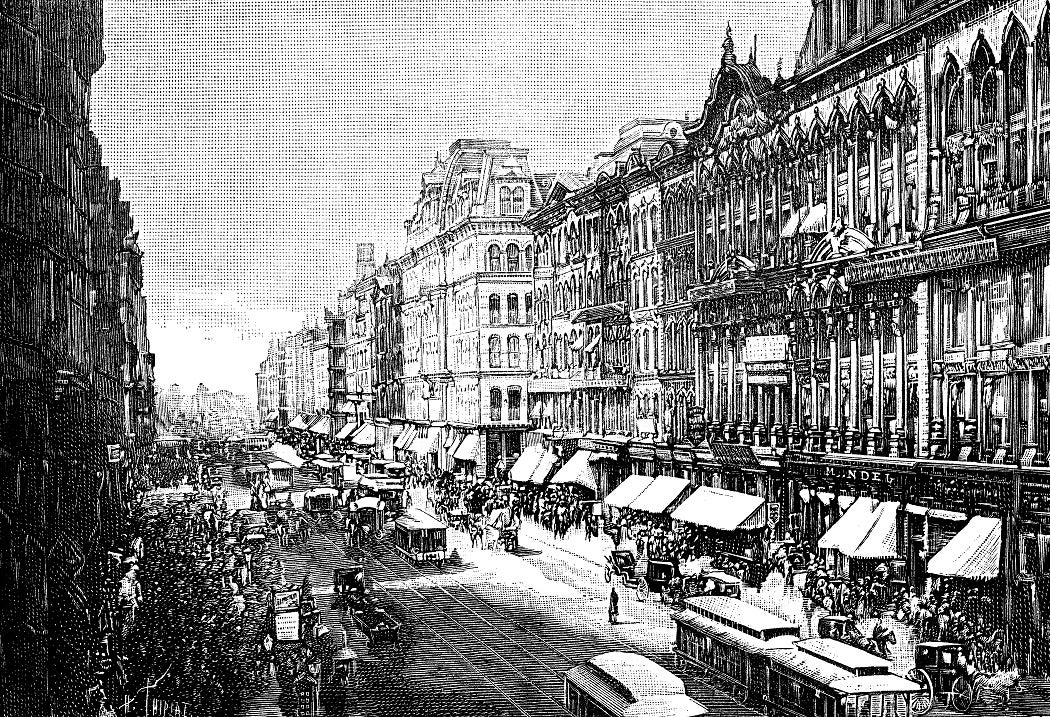 In the later 19th century, the average American worked over 60 hours a week. The only day off was Sunday. But the Christian Sabbath meant that places of entertainment and recreation were supposed to be closed, leaving many workers in a bind: it wasn’t just eight hours of work a day they wanted, but eight hours for sleep, and eight hours “for what we will.”

The struggle for the standard eight-hour workday was a bitter one. In Chicago, an early effort was crushed in 1886-1887. This is generally attributed to the Haymarket Affair, but Bruce C. Nelson argues it was defeated even before this because of the religious/irreligious divide in the city’s working classes.

“[T]he city’s working class could not or would not unite behind a common leadership,” he writes, because the three main labor organizations were split by religious and anti-religious adherents, Protestant, Catholic and socialist, mirroring the ethno-cultural divisions within the city. “The fundamental fault line within the city’s organized labor movement and largely unorganized working classes was not between Protestants and Catholics, nor between Christian and Jews, but that between religious and irreligious.”

A historian’s analysis finds the major difference in working class Chicago was between the religious and the irreligious.

The irreligious were a substantial component of Chicago’s laboring classes. Nelson highlights examples. The Scandinavian Freethinkers’ Society celebrated Tom Paine’s birthday annually, at a time when this most radical of the Founding Fathers was largely ignored by most Americans. Marcus Moller Thrane, who had spent eight years in prison in his native Norway for blasphemy, wrote Die Gamle Wisconsin Bibelen (The Old Wisconsin Bible), which “brutally satirized” immigrant clergy and the faithful. German socialists transformed christenings into secular, proletarian, and revolutionary rituals, as a baby named Carl Marx Kaiser could later attest.

Against these trends were major Protestant revivals and Catholic parish missions. Religious figures thought they knew the enemy. Said one reverend: “The results of atheism must always be anarchism.” That, of course, is putting it bluntly, not to say simplistically.

A historian of working class culture, Bruce C. Nelson (1951-2011) was more interested in complexity. The evidence of his digging into foreign language newspapers, church records, and census data tells on every page of this paper, enriching and deepening his reading of a past that ultimately gave us not only the eight-hour day but also the idea of the “weekend.” 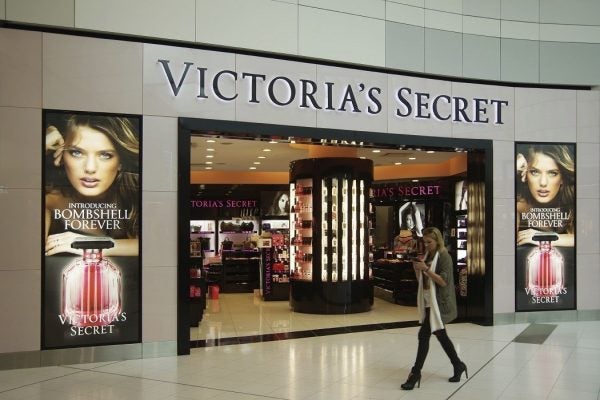 How will Frederick’s of Hollywood be remembered in a Victoria's Secret age?