The Real Science of the Multiverse

Explaining some of the mind-bending science behind the popular science fiction trope. 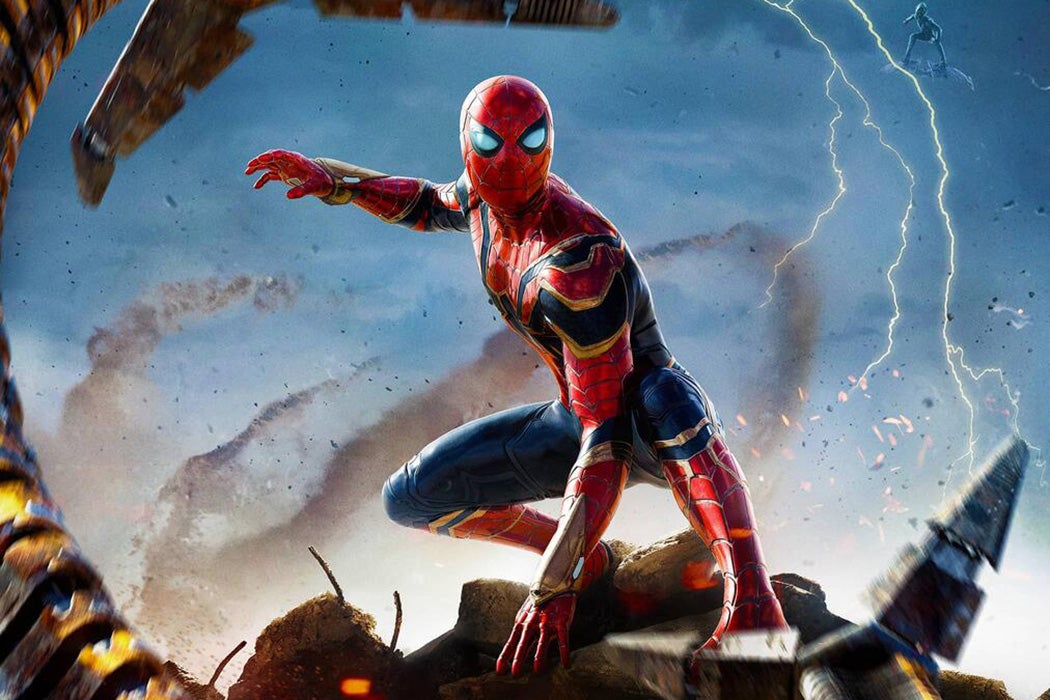 The Marvel Cinematic Universe is immense—and with the addition of the “multiverse,” it’s growing even bigger. It’s a classic science fiction trope, allowing characters to jump between timelines and realities and even encounter alternative versions of themselves. Marvel’s latest Spider-man film showcases a rogues gallery from across parallel universes. And as fantastical as it sounds, Marvel’s web of timey-wimey weirdness may not be that far off from reality.

“The notion of parallel universes leapt out of the pages of fiction into scientific journals in the 1990s,” writes cosmologist George Ellis in Scientific American. “Many scientists claim that mega-millions of other universes, each with its own laws of physics, lie out there, beyond our visual horizon. They are collectively known as the multiverse.”

Real-life multiverse theories include everything from branching timelines to exact copies of our world. Physicist Max Tegmark has arranged four distinct “levels” of multiverse into a hierarchy, where each type of universe grows progressively different from our own.

Basically—space is so mind-blowingly big that, eventually, it has to repeat itself.

The most straightforward multiverse scenario is the Level I Multiverse. First, we must assume that space is infinite, stretching out in all directions, forever. However, the observable universe (everything we can see) is not infinite. Parallel worlds lie beyond this cosmic horizon. Basically, space is so mind-blowingly big that, eventually, it has to repeat itself. This includes the existence of perfect doppelgängers (Tegmark uses probability to estimate that your nearest duplicate is 10^118 meters away). According to Ellis, “Nearly all cosmologists today (including me) accept this type of multiverse.” In a Level I multiverse, Tom Holland’s Spider-man could certainly exist alongside Andrew Garfield’s and Toby Maguire’s Spider-men.

The Level II multiverse is trippier. According to Tegmark, it is comprised of “an infinite set of distinct Level I multiverses, some perhaps with different spacetime dimensionality and different physical constants.” As the vacuum of space continues to expand and spawn other universes, “some regions of space stop stretching and form distinct bubbles, like gas pockets in a loaf of rising bread,” explains Tegmark. When Dr. Strange travels to an unfamiliar, psychedelic dimension, he may have popped into one of the Level II multiverse bubbles.

At Level III, we find the multiverse scenario has “drawn the most fire in the past decades,” writes Tegmark. Unlike the other models, this theory doesn’t add qualitatively new universes. Instead, the multiverse forms around you, as random events cause the timeline to split. Imagine rolling a die, and instead of landing on a single number, it lands on all values at once. We can “conclude that the die lands on different values in different universes,” writes Tegmark. Voila! Six new branches of reality are formed. This mind-bending model is called the “many-worlds interpretation.” It may seem familiar if you’ve watched the Marvel show Loki, where time-traveling agents work to prune the branching timeline, and avert random events that could cause it to split out of control.

Once you reach the final level, Level IV, all bets are off. It is comprised of multiverse models that don’t obey even the most fundamental laws of nature. Tegmark calls it “the ultimate type of parallel universe.” This models “opens up the full realm of possibility,” he continues. “Universes can differ not just in location, cosmological properties or quantum state but also in the laws of physics. Existing outside of space and time, they are almost impossible to visualize; the best one can do is to think of them abstractly, as static sculptures that represent the mathematical structure of the physical laws that govern them.” Perhaps we’ll get to see this type of multiverse in Marvel’s next project?