The Periodicals That Shaped American Boyhood

19th-century “story papers” gave boys stories they liked, while also encouraging readers to contribute their own material and tell their own stories. 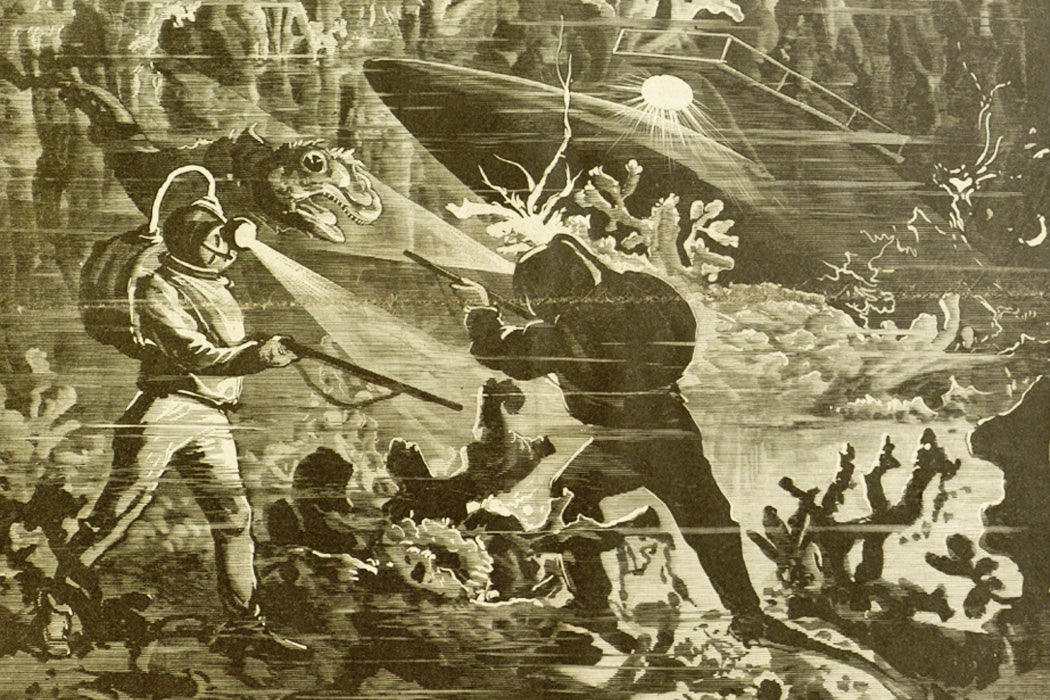 Front cover illustration from an 1886 issue of "The Boys of New York"
via Wikimedia Commons
By: Matthew Wills
3 minutes
Share Tweet Email Print

Boys’ popular culture in the United States was born with the advent of “story papers.” Starting around the 1870s, these newspaper-format weekly periodicals published sensational fiction, poetry, advice, and “entertaining miscellany.” Periodicals like Boys of New York and Happy Days made a point of soliciting correspondence and contributions from their readership. So readers essentially helped “direct and produce the print entertainment they consumed,” writes literature professor Sara Lindey. “Each week boys could read printed stories and poems written by their peers. Boys could traverse the space from reading to writing with the hopeful fantasy of seeing their own names in print.”

The mechanics of boy self-education that this community dramatizes made space for young readers to develop their writing skills.
Sara Lindey

These story papers were so popular they entered into the world of novels now much better known than the ephemeral publications themselves. In Huckleberry Finn, Huck—an iconic example of the “bad boy” popularized by the boys’ papers—devours the papers and emulates the stories therein. In Little Women, aspiring author Jo March is inspired to try her hand at writing similar stories before moving on to more autobiographical topics. As Lindey puts it:

The economics of mass (re)production and the sensational culture that surrounded boys’ contagious narratives inspired readers to write, mimicking their favorite stories and querying the editors. The community of reader/writers and the mechanics of boy self-education that this community dramatizes made space for young readers to develop their writing skills and professional identities.

One of Lindey’s examples of boy writers is Luis P. Senarens, who was considered the “American Jules Verne.” Legend has it that Verne and Senarens corresponded and even swapped plots and/or copied each other. A Cuban-American who grew up in Brooklyn, Senarens started publishing jokes and short sketches in the boys’ periodicals when he was twelve. According to Lindey, by the time he was sixteen he was writing some of America’s first science fiction. Senarens wrote many of the stories in the Frank Reade Library periodical under his pseudonym “Noname” and ended up producing hundreds of dime novels, often about young, adventurous engineers, inventors, and tinkerers.

“Perhaps not surprisingly, instead of inventors or engineers, Noname’s boy readers were inspired to become writers,” writes Lindey. “In addition, like Senarens, young story paper contributors hoped to contact their favorite writers by writing to periodicals.”

Pseudonyms were par for the course. Senarens had several. William Wallace Cook wrote as John Milton Edwards. In 1893, Cook cranked out twenty serials, six of them for the juvenile market (young readers, Lindey says, about 10-18 years old). Cook called his output a “Fiction Factory.” He went on to write advice books, too. Then, in 1928, he published his magnum opus: the very successful Plotto: The Master Book of All Plots, which purported to be a key and guidebook to every plot under the sun.

Lindey ends with a 1928 “fanzine,” in which grown men paid homage to the reading of their youth. They published what we would now call “fan fiction,” where they reunited old heroes created by others (like Senarens) in a new adventure written by themselves. They “mimicked the conventions of their beloved genre, in sincerity and in fun,” casting an eye back to “the first autonomous boy culture that had its own place in the literary public sphere.”

During the second half of the nineteenth century, the culture created and chronicled by these magazines marked “a shift in the construction of American boyhood identities (and their corresponding boyhood citizenships)—namely, the emergence and proliferation of the popular good-hearted, fun-loving ‘bad boy’ who rebukes civilization along with his rival, the upstanding, almost seductive good boy who reforms civilization.” 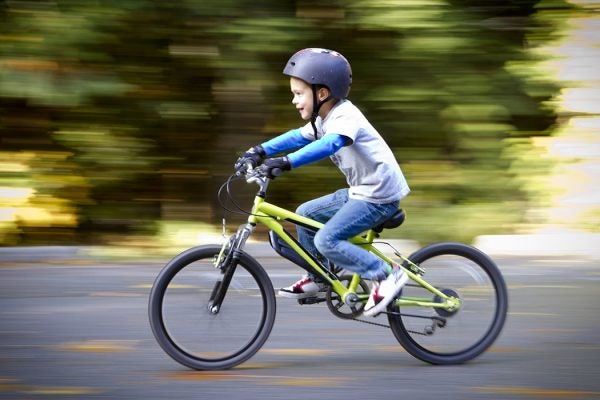