The Once and Future Island

There’s a new island on Earth. 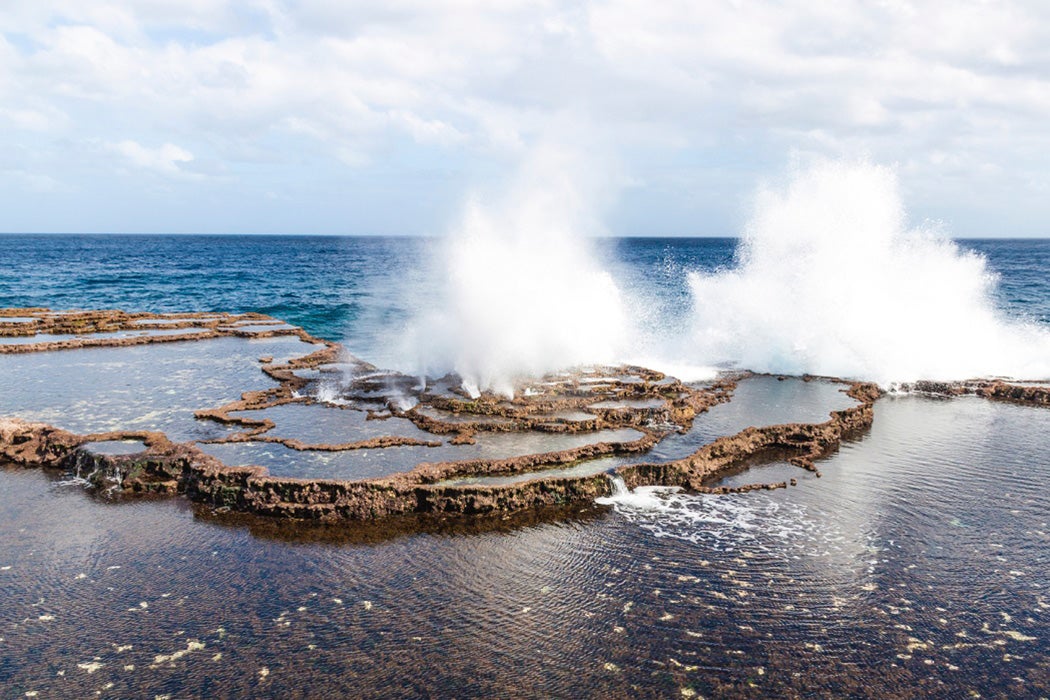 There’s a new island on Earth.

Last month, an undersea volcano erupted in the South Pacific, off the coast of Tonga. It created a mile-long swath of black rock, rising approximately 820 feet above sea level, that’s topped with a bright green, sulfurous crater lake. Although seabirds have already begun calling it home, it won’t be given a more formal name until scientists can gauge its permanence.

This isn’t a skeptic’s slight or some kind of snobbery — Tonga has a large number of shallow water volcanoes, and the resulting islands can erode and dissipate fairly quickly. Currently submerged many feet below the sea surface, Falcon Island (also known as Fonuafo’ou) is a classic example of this — it has prominently erupted, then entirely disappeared, multiple times in its history.

One can see this progression play out through multiple historical accounts of the emerged Falcon Island (if it really counts as the same island). One of the earliest descriptions is from 1889. This initial account has a lot of detail, understandably. Imagine the wonder of beholding a new island! Even when the island sinks back into the depths 14 years later, imagine your new wonder at previously witnessing its ephemeral existence.

But then, imagine the confusion when the island reappears a year later. This disappointment is understated, yet manifest, in the title of this 1928 article, “Island Again above Water”. It is a discovery that threatens to be thwarted by its ongoing re-discovery. By 1940, Falcon Island is a known unknown.

In some ways, it’s striking that such volatile, dramatic change becomes a relative constant, and yet it also makes sense when compared to the dramatic change experienced by human societies during these same years. 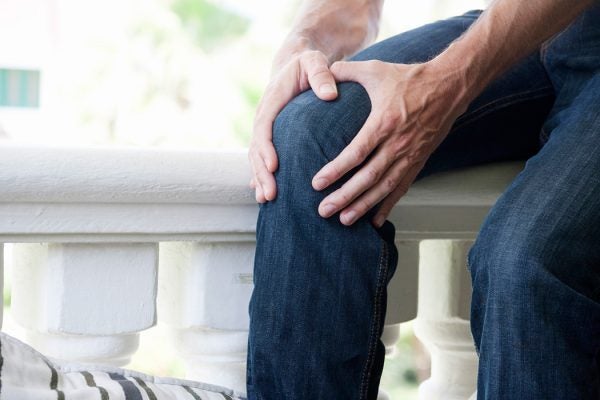 In Pain? Don’t Worry, It’s Literally in Your Mind