The Mystical Side of Marshall McLuhan 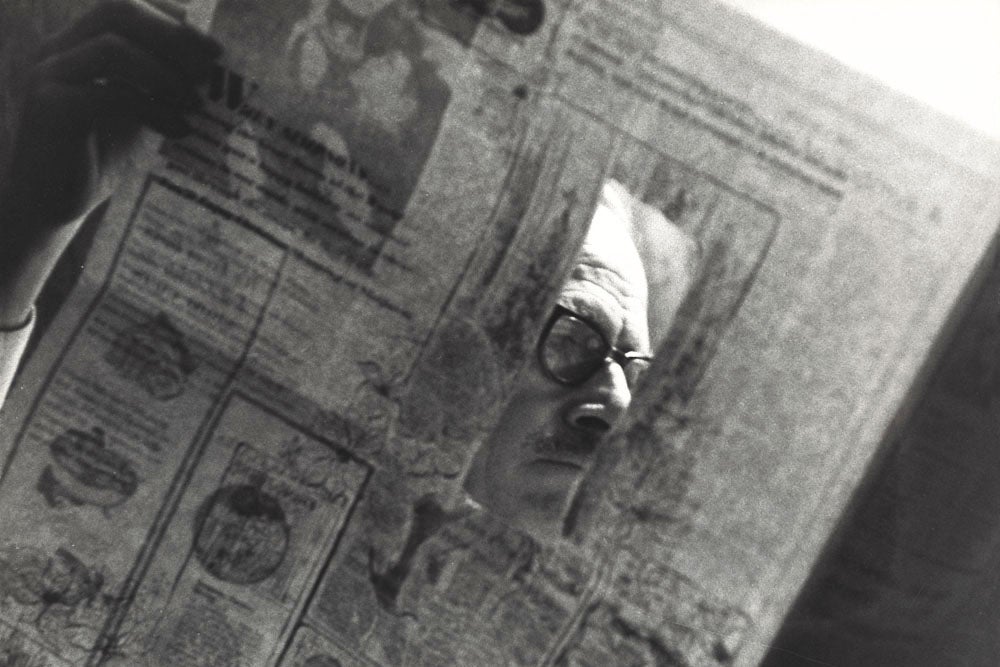 Communication theorists don’t usually merit international celebrity, with one giant exception. During the 1960s, and until his death in 1980, Canadian professor and author Marshall McLuhan improbably became part of cocktail party discourse and a household name.

McLuhan, born on July 21, 1911, converted to Roman Catholicism in 1937. After attending Cambridge, he taught at the University of Toronto, where he began exploring the postwar world of modern communications. He was fascinated by the life of his own children, who he discovered had moved beyond the print culture he was reared in. They watched the newly-created television, listened to radio, read, and multi-tasked in ways that captivated their professor father.

McLuhan’s signature concept was that any new medium of communication alters the entire outlook of the people who use it. He saw the newly emergent medium of television transforming the world into what he called a global village, breaking down isolated pockets of racial and ethnic identities, forging new narratives shared by entire populations, who were returning to pre-print ways of hearing and experiencing stories.

These concepts hit the United States of the mid-1960s with a bang. McLuhan’s theories were said to explain the generation gap. Corporations paid him large sums to lecture executives on their business models (he often told them they had no idea what they were doing). He was featured in scores of magazine and newspaper articles. Intellectuals (and would-be intellectuals) bandied about McLuhan’s proverbs such as “the medium is the message.” He even discussed his theories in a cameo appearance in Woody Allen’s 1977 romantic comedy Annie Hall.

But there was one portion of McLuhanism that remained hidden to the general public, according to author Tom Wolfe. McLuhan privately expressed his debt to the Jesuit mystic, scientist and theologian Teilhard de Chardin for inspiring many of his theories. McLuhan saw his theories as harkening an age in which all people would become part of the body of Christ, a unity created by technological advances. Teilhard, who died in 1955, was known for his teachings which looked towards Darwinian evolution not as an enemy of religious faith but as evidence of God’s design for the evolution of humanity.

McLuhan kept this influence out of his public writings and speeches. Wolfe says he probably did so in response to Teilhard’s regular battles with Catholic authorities, who frequently saw his views as contrary to the faith and tried to suppress them. Teaching at a Catholic college, McLuhan might have been reticent for fear for his own position.

McLuhan also saw that citing a mystical Jesuit would be a dead end with secular audiences, who would be suspicious of a religious viewpoint permeating the realm of communications theory.

In any case, McLuhan enjoyed guru-like status, invoked regularly and pondered by the world’s intelligentsia. His theories were applied by the innovators of the emerging internet of the 1990s, who saw in McLuhan a vision of how their own medium was transforming the world. Years after his death, McLuhan’s photo adorned the masthead of Wired, the print Gospel of the internet, a tribute to how a formerly obscure literary professor transformed the way the world views communication. The impact of his thought, notes Wolfe, cannot be overestimated, akin to that of Freud or Einstein. 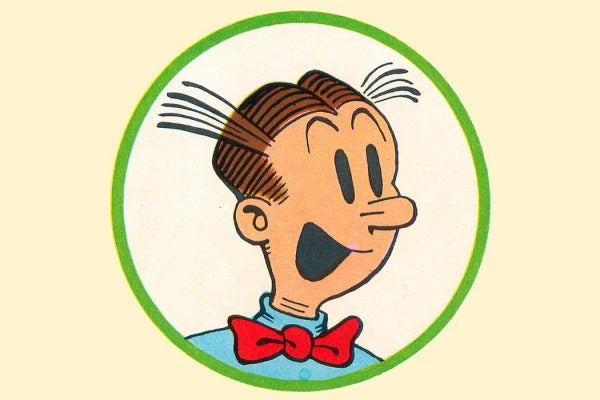