The Mysterious Death of Meriwether Lewis

After triumphantly leading the Lewis and Clark expedition, Meriwether Lewis was either murdered or committed suicide. Did syphilis play a role? 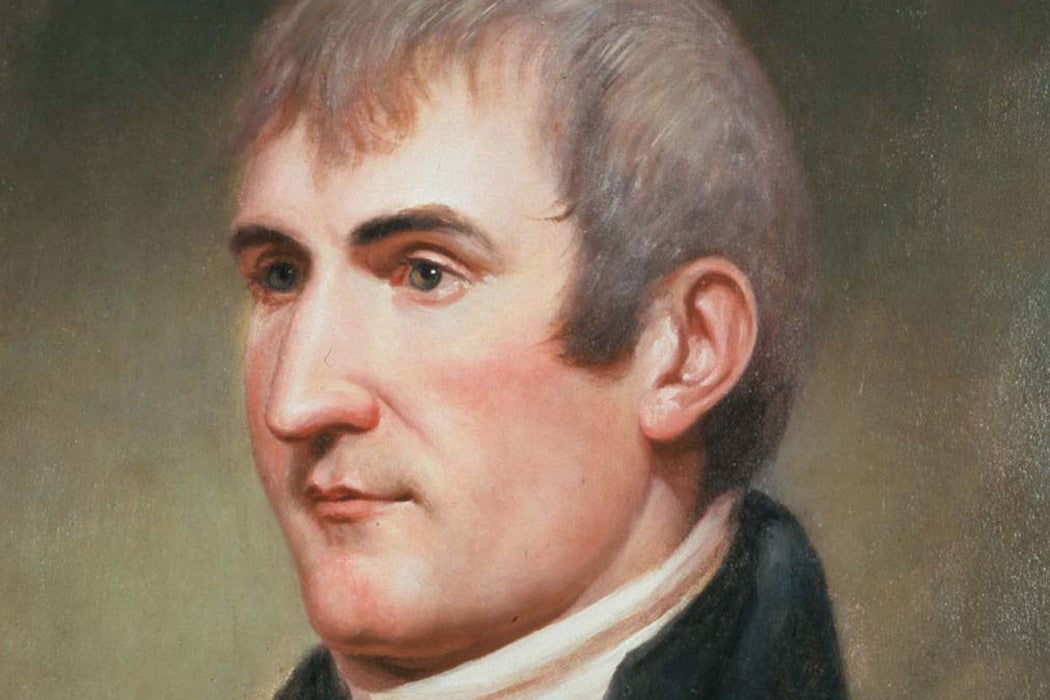 On October 11th, 1809, Meriwether Lewis died of gunshot wounds at Grinder’s Stand, an inn on the Natchez Trace some seventy miles southwest of Nashville. He was thirty-five years old. It remains one of the great mysteries of the early United States: Was it murder or suicide?

Captain Meriwether Lewis was President Thomas Jefferson’s chosen leader for the Corps of Discovery Expedition into the expansive territory of Louisiana, acquired from France in 1803. Lewis picked William Clark as his second-in-command. The journey from St. Louis to the Pacific and back again, lasting from May 1804 to September 1806, is of course better known by the names of its two principal officers, Lewis and Clark.

Some believers in the murder theory blame bandits. Others have more conspiratorial explanations.

After the Lewis and Clark expedition, Lewis had been appointed the second Governor of Louisiana Territory in 1807. He seems to have been an uneven administrator. In the fall of 1809, he was making his way to Washington, D.C., to press his case for reimbursement for expenditures and to defend himself against his territorial secretary, Frederick Bates, who complained vociferously about Lewis to Washington.

Some believers in the murder theory blame bandits—the Natchez Trace was not the safest route. Others have more conspiratorial explanations. The rough politics of the territorial frontier created fierce enmities. General James Wilkinson, the first governor of the territory, was an agent of Spain, or perhaps a double agent, and may or may not also have been conspiring with Vice President Aaron Burr. Then there was also the ongoing spat with Bates.

But most historians believe the suicide theory, even as they admit there’s not enough evidence to be definitive. Epidemiologist Reimert Thorolf Ravenholt sees the clues as pointing to an “underlying cause” of neurosyphilis paresis, or late-stage syphilis, which can lead to dementia and paralysis. In Ravenholt’s view, the preceding two years of Lewis’s “increasingly strange behavior,” including an earlier suicide attempt on the final journey to Washington, culminated in the desperate act in a remote country inn.

Bankrupt and in debt, unmarried, his journals of the expedition unpublished, Lewis’s life was a shambles. It was all quite a comedown from the heroic expedition, during which, to add to his woes, he had been accidentally shot in the buttocks. But was it more than all this?

Ravenholt points to the mental and physiological ravages of syphilis, which he argues Lewis picked up on the expedition west. Among his eleven points of evidence: “sexual intercourse with women of the tribes by Corps members was frequently urged by the Indians and was commonplace” and “several Corps members (probably at least eight) did develop syphilis.”

Ravenholt puts forward a night in August 1805 as the likely time Lewis was infected. Lewis’s sudden interest in the topic of sexually transmitted diseases is made manifest in his journal entry of August 13, 1805: “I was anxious to learn whether these people [Shoshonis] had the venereal, and made inquiry through the interpreter and his wife.”

The idea that members of the Lewis and Clark expedition had sex doesn’t fit well with the heroic mythology most of us learned in school. Ravenholt’s thesis, unsurprisingly, is controversial. A couple of responses in a later issue of the journal challenge him. One suggests that mercury, a common but highly toxic cure for venereal disease, may have been the cause of Lewis’s degeneration. Ravenholt rejoins that both syphilis and mercury could be detected in the remains.

We will likely never know the truth: The National Park Service, which has jurisdiction over Lewis’s grave, forbids the unearthing of graves on its lands. 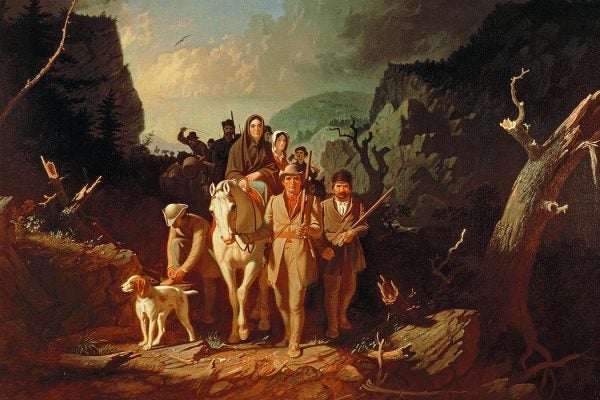 Who Was Daniel Boone?

Who was the man who became an American icon? Daniel Boone was a frontiersman, pioneer, political figure, ally of Native Americans, and more.