The Most Abundant Creature You’ve Never Heard Of

Conodonts are actually older than the oldest previously known vertebrates, making them the earliest known “skeletonized” vertebrates in existence. 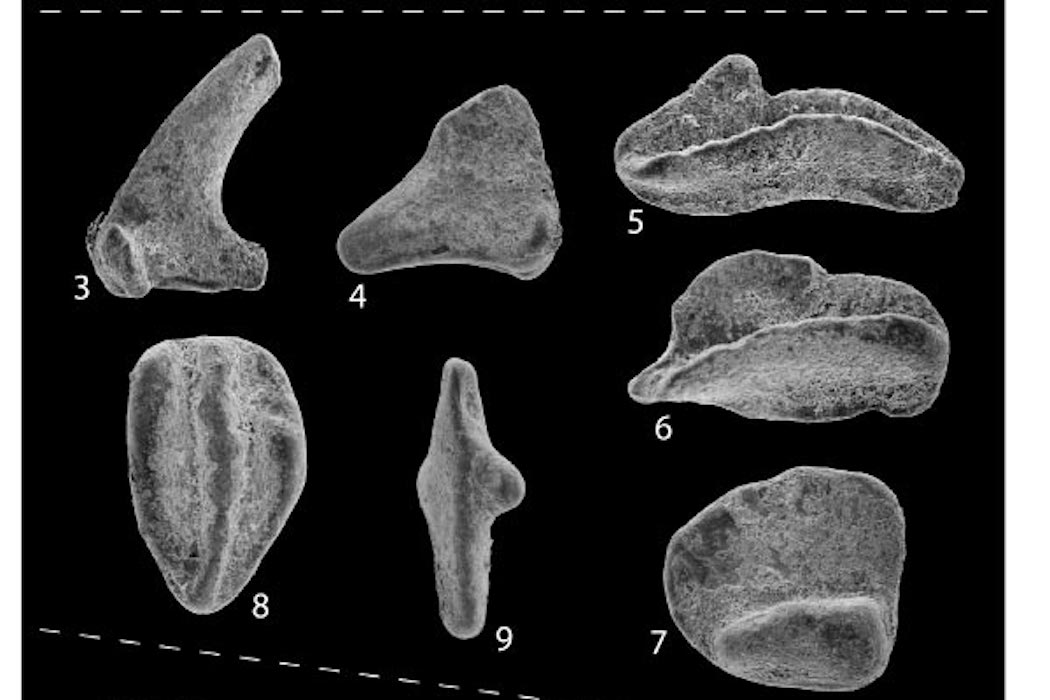 Conodonts, abundant in the fossil record, have been extinct since the Triassic (~225 million years ago). They have been found on many continents in rocks spanning multiple time periods. They are mostly known, however, from tiny, microscopic teeth called conodont elements, but little is known about the rest of the animal. Despite their omnipresence, it’s only fairly recently that significant progress has been made in understanding what conodonts even are. In fact, conodonts are one of the most abundant creatures that many people have never heard of.

Conodont elements were first described in 1856, and were thought to be the teeth of some extinct form of fish. They have been discovered in rocks as old as the Cambrian Era (~500 million years ago), but seemed to have died off in the late Triassic. Their time on Earth spans around 300 million years, an extraordinarily successful run. In the 1980s, body tissue impressions were discovered, revealing that conodonts could be up to 400 millimeters (about sixteen inches) long, but were an extremely narrow two millimeters wide, making them resemble an extremely skinny eel. Under high magnification, the tiny elements look a little bit like handled combs. Perhaps due to their ubiquity, there seem to be scores of families of the little guys.

The oldest conodonts are older than the oldest previously known vertebrates.

But what are they? The answer was only hinted at for a century, as the primary value of conodonts was as index fossils, or fossils that can help establish a date for a particular rock formation. It was established that they were marine organisms, but little else. Finally, a study of conodont elements using more sophisticated scans revealed tissue types unique to vertebrates. In 1992, D. E. G. Briggs, writing in Science, explained that conodonts are actually vertebrates. The oldest conodonts are actually older than the oldest previously known vertebrates, making them the earliest known “skeletonized” vertebrates in existence.

Despite the hints of a skeleton, conodonts lacked jaws or strong compressing structures. So even though the elements appeared to function as teeth, it was tough to understand how, since the animals lacked the ability to chew. A 2012 paper authored by David Jones and colleagues explains how conodont elements were so incredibly sharp that they could compensate for a poorly developed mouth morphology. They also seemed to rotate their bites to help rip better.

How were these teeth actually used? Debate continues. Mechanisms ranging from filter feeding to active predation have been proposed. Understanding how conodonts used their tooth-like elements would help paleontologists understand the ecosystems of ancient seas.

Now, new research on conodont elements is showing that worn conodont elements were constantly repaired as the animal lived. So, most of the knowledge of conodonts comes from these hard elements, and the elements are the most interesting part of the creature. 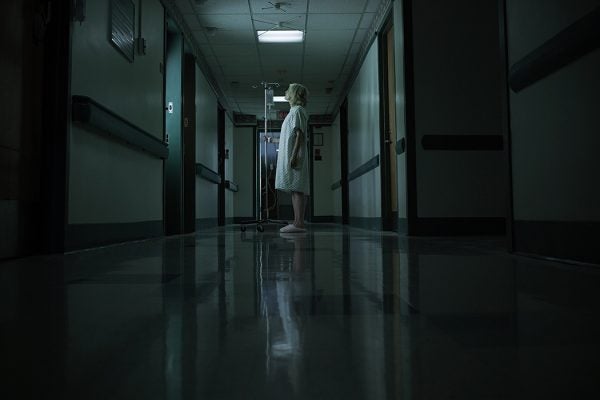