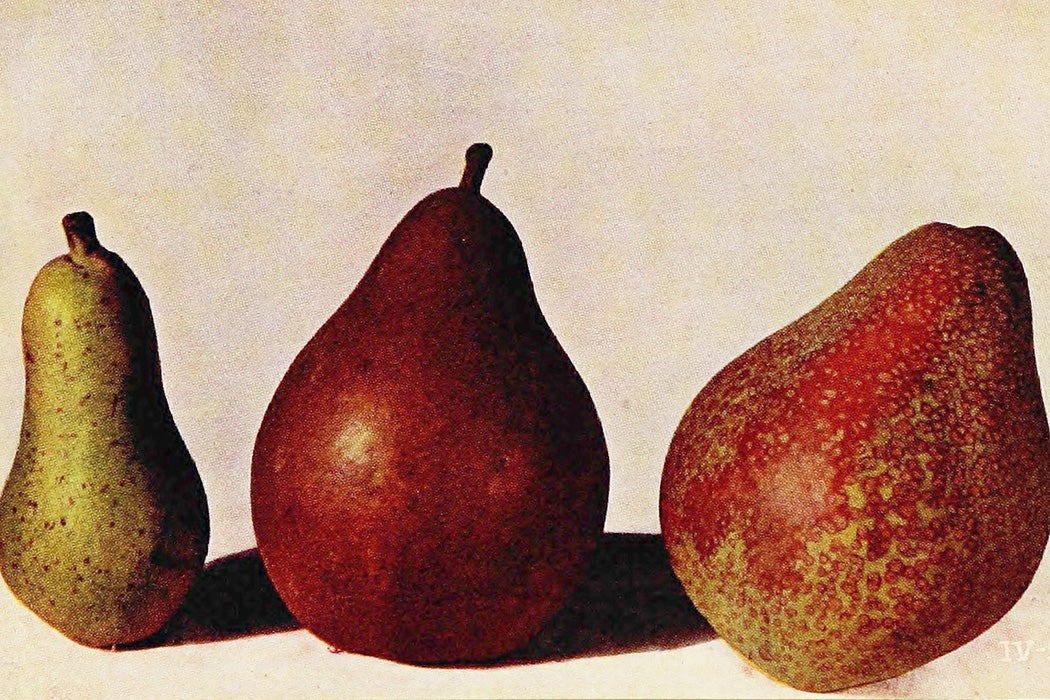 Maybe you’re spending some time gardening lately—more than you might be used to. If you really want to take it up a notch, you might follow in the footsteps of the twentieth-century hobbyists described by historian Helen Anne Curry. These gardeners were amateur biologists who developed experimental techniques in their own backyards.

In the 1890s, Curry writes, horticulturalist Luther Burbank introduced hybrid fruits and flowers to California gardeners. Some of those gardeners saw an opportunity to try their own hands at developing new hybrids. By the early twentieth century, magazine articles urged readers to try “burbanking” plants for themselves. They suggested simple methods, like moving pollen from one plant to another with a brush, as well as more complicated ones, like grafting.

Growing popular understanding of Mendelian genetics allowed amateurs to take patterns of inheritance into consideration in their efforts.

In 1910, an amateur plant breeder in the suburbs of Detroit wrote to Country Life magazine recounting his experiments over the previous twelve years. He described grafting tomato branches onto eggplant and pepper plants.

“I have produced several new varieties of tomatoes which seem to me better than I have ever tasted,” he wrote. “And I believe I have succeeded in getting into them some of the ‘blood’ of eggplants and peppers.”

The editors suggested that this was unlikely. Still, they celebrated his efforts as an example of the “world of fascinating experiment… open to every amateur who wishes to produce new and better varieties of fruits, vegetables, and flowers.”

Curry writes that growing popular understanding of Mendelian genetics allowed amateurs to take patterns of inheritance into consideration in their efforts.

By the 1930s, organizations like the Empire State Gladiolus Society were developing many new flower varieties. In 1938, the U.S. Department of Agriculture’s chief floriculturist wrote that most new improvements in flowers were accomplished by amateurs, particularly “the garden club movement.”

Amateurs also began experimenting with untested new technologies. In the late 1920s, Curry writes, researchers demonstrated how x-rays and other radiation could cause mutations. Both professional breeders and hobbyists leaped at the possibilities for transforming plant genes. For example, one California musician persuaded x-ray operators at a local hospital to irradiate a collection of seeds and bulbs, which he then planted in his garden.

Another popular tool among amateur experimenters was a natural but highly poisonous chemical compound called colchicine. Scientists had found that colchicine could change plant chromosomes. This was a natural fit for amateurs, since they could find it for sale at chemical companies or even local pharmacies. In 1939, a professional chemist and amateur plant breeder wrote to the Cleveland Press to describe how this technique had allowed him to produce zinnias with “blossoms as big as a dinner plate.”

Random genetic mutations were rarely useful in the kind of professional plant breeding designed to produce better food crops. But in the world of flowers, where unusual colors and variations were prized for their own sake, it was more valuable.

If you’re looking for ideas for your garden today, x-rays and poisonous chemicals may or may not appeal. But there’s certainly still plenty of interesting amateur experimentation to be done. 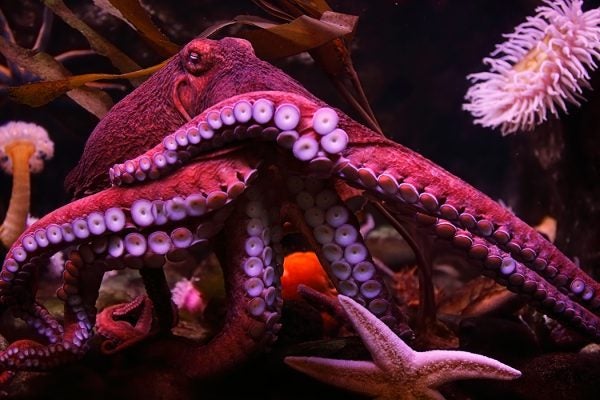