The Letter That Helped Start a Revolution

The Town of Boston’s invention of the standing committee 250 years ago provided a means for building consensus during America’s nascent independence movement. 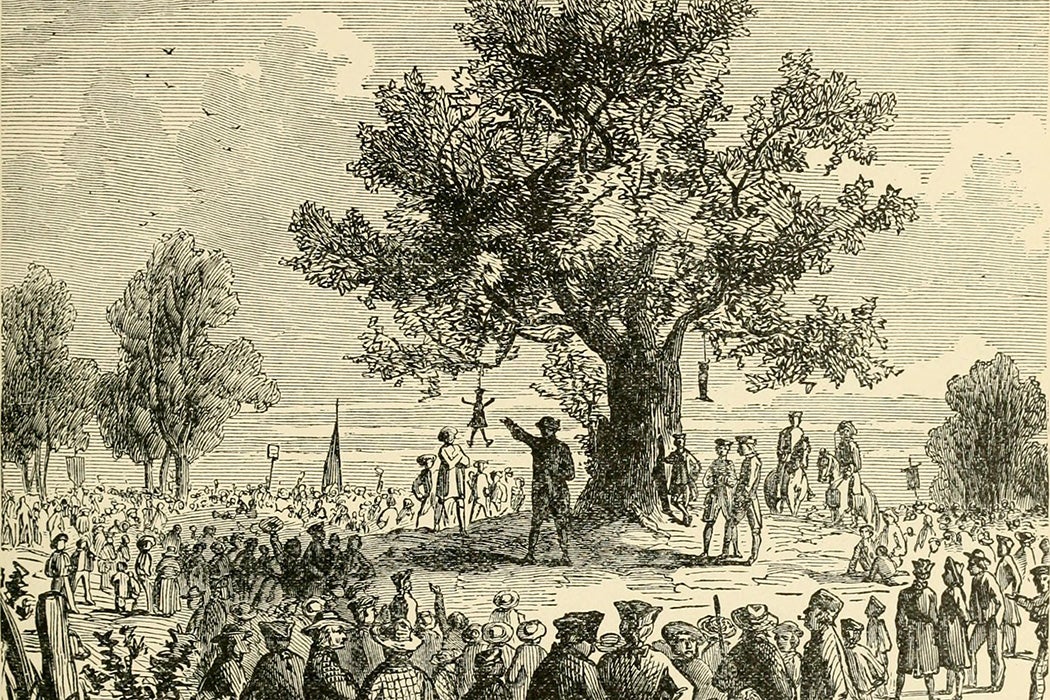 The Liberty Tree in Boston, where the Committee of Correspondence often gathered. It was chopped down by the Loyalists in 1775.
via Wikimedia Commons
By: Livia Gershon
3 minutes
Share Tweet Email Print

Two hundred and fifty years ago, on November 2, 1772, a Boston town meeting took a momentous step toward inciting a revolution: it appointed a committee to write a letter. As English scholar William B. Warner writes, the apparently modest Boston Committee of Correspondence helped mold a sufficient number of American colonists into a political “we” to begin parting ways with the mother country.

Warner writes that the town appointed twenty-one prominent Whigs—supporters of independence—to the committee. Most prominent among them was Samuel Adams.

The letter represented a new kind of political writing: the popular declaration.

Within three weeks, they drafted a forty-three-page letter: The Votes and Proceedings of the Freeholders and other Inhabitants of the Town of Boston. Not exactly a snappy name, but Warner notes that it reflected something important: the fact that it legitimately represented the perspective of the town’s voters. At a town meeting on November 20, it was read aloud twice, modified based on suggestions by attendees, and formally adopted by unanimous vote. Boston then sent copies of the pamphlet to each of the colony’s 260 towns and districts, as well as to Whigs in other colonies.

The letter represented a new kind of political writing: the popular declaration. Like petitions dating as far back as the English Civil War, it included a statement of rights and a list of grievances. But unlike such petitions, the declaration addressed itself not to the king, but to the public. At the same time, it lacked the clever language and allusions common in revolutionary pamphlets published by individuals at the time. Warner writes that it could be seen as an early example of “committee speak”—straightforward and earnest, with the goal of speaking for the largest number of people possible.

The Votes and Proceedings challenged Boston’s fellow towns to speak up as well. It noted that the British colonial government benefited from the idea that pro-independence voices represented a small disaffected minority. To combat this, it suggested, representative bodies must step forward publicly as the Boston town meeting was doing.

And it worked. Warner writes that by December 1773, when the Boston Tea Party took place, 140 towns had responded with supportive resolutions, and about half of them had established their own committees of correspondence. The Boston committee wrote back to the other towns and also published many of their resolutions in local papers.

The committees of correspondence, together with other local committees formed in the colonies for purposes such as enforcing embargoes on British goods, became a kind of shadow government with claims to legitimately represent their communities.

Both supporters and opponents of the revolution quickly recognized the power of a network of broadly representative committees. Tory writer Daniel Leonard described the concept as “the foulest, subtlest and most venomous serpent ever issued from the eggs of sedition.” Later, in 1800, John Adams wrote to Samuel Adams that the committee idea, having been adopted by radicals in England and Ireland, was “doing greater things in the political world than the electrical rod ever did in the physical world.”

The Invention of a Public Machine for Revolutionary Sentiment: The Boston Committee of Correspondence
By: William B. Warner
The Eighteenth Century, Vol. 50, No. 2/3, Technologies of Emotion (Summer/Fall 2009), pp. 145–164
University of Pennsylvania Press 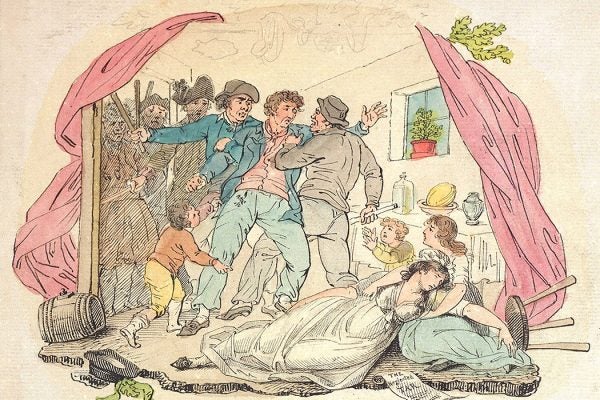