How Thomas Paine Marketed the Revolution

Thomas Paine’s Common Sense presented the case for American independence in a way that spoke to the average person. 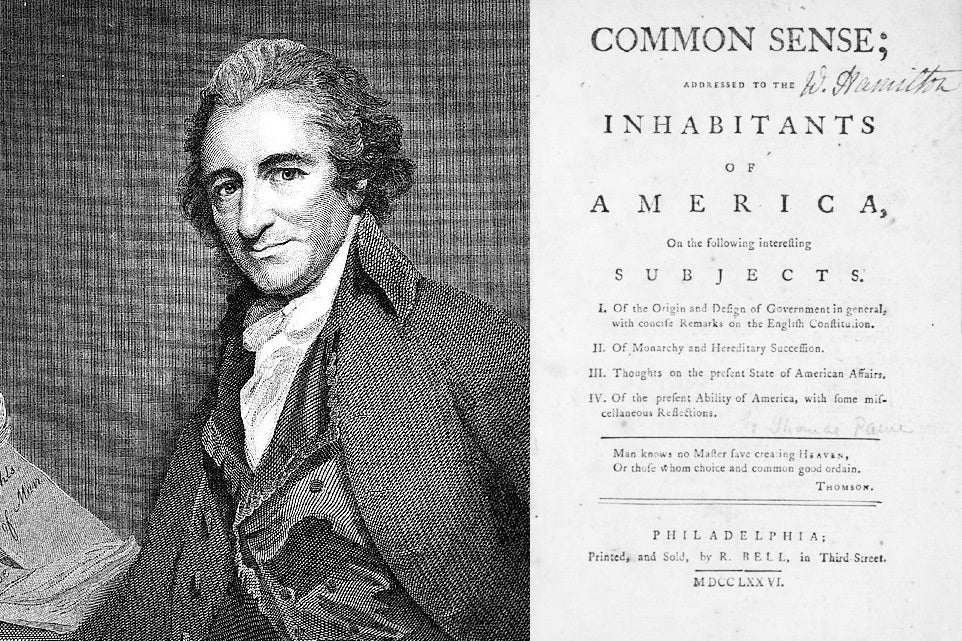 January 10th, 1776, marked the publication of arguably the most influential piece of literature in all of American history.

Thomas Paine’s Common Sense presented the case for American independence in a way that spoke to the average person. Both the literate and the illiterate—who were read the piece in regular public gatherings—were convinced by the recently-arrived British immigrant that it was time for the colonies to break from the Crown. By the end of the year, up to 250,000 copies of the pamphlet were sold, the equivalent of 35 million today. It has been estimated that nearly half of the new nation either read it or had it read to them.

Paine’s revolutionary pamphlet was reflective of the man himself, a zealous apostle for the Age of Enlightenment who knew little stability in his own life. Born in 1737 in England, by 1774 he had lost his job and was separated from his wife. He immigrated to Philadelphia where he met up with Benjamin Franklin, and became a kind of adopted son to the American Founding Father. Soon he was writing for a popular magazine, including an article on the barbarism of the slave trade that inspired the first meeting of abolitionists in Philadelphia.

He was to become Franklin unleashed, able to write the provocative phrases that Founding Fathers were at the time too politic to utter in public. His views on independence were characterized by an anti-establishment, anti-religious fervor that was radical for its day. His no-nonsense writing style proved persuasive. Although not usually noted as an American Founding Father, Paine was its most adept propagandist.

Paine’s Common Sense made him little money but benefitted from a brilliant marketing strategy.

Common Sense‘s widespread impact has been credited to Paine’s writing style. While other polemicists of the day liberally quoted Greek mythology and classical literature, the only assumption Paine made about his audience was that they knew the Bible. Compared to other pamphleteers of his day, Paine used few long words and preferred short sentences. Paine’s response to colonial loyalists minced few words: “Britain is the parent country, say some. Then the more shame upon her conduct. Even brutes do not devour their young; nor savages make war upon their families.”

Another thing that made Common Sense so accessible was that it sold for a shilling. Paine promised all proceeds would pay for mittens and other needed supplies for George Washington’s Continental Army. Working without benefit of copyright laws, Paine’s document made him little money but benefitted from a brilliant marketing strategy.

“The American Founding Fathers, especially, are now remembered as less extreme than they actually were; nostalgia and patriotism have rendered them safe and domesticated,” notes historian Craig Nelson. Paine’s Common Sense was to render their ideas, often couched in aristocratic terms, into an essay that the average American could read, understand and be propelled to act. 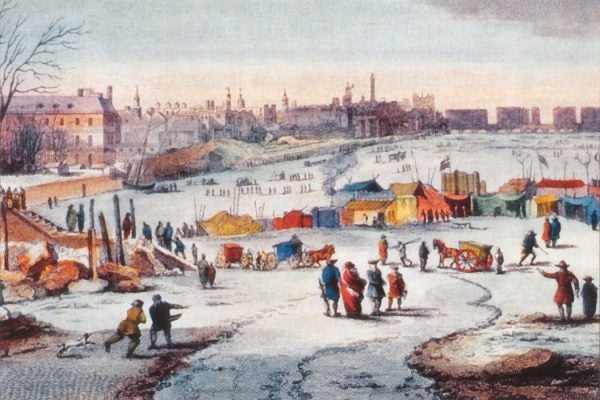 Magic and Meaning on the Frozen Thames

London's winters used to colder—and a bit more magical, thanks to chilly conditions on the Thames River. "Frost fairs" were popular public celebrations.