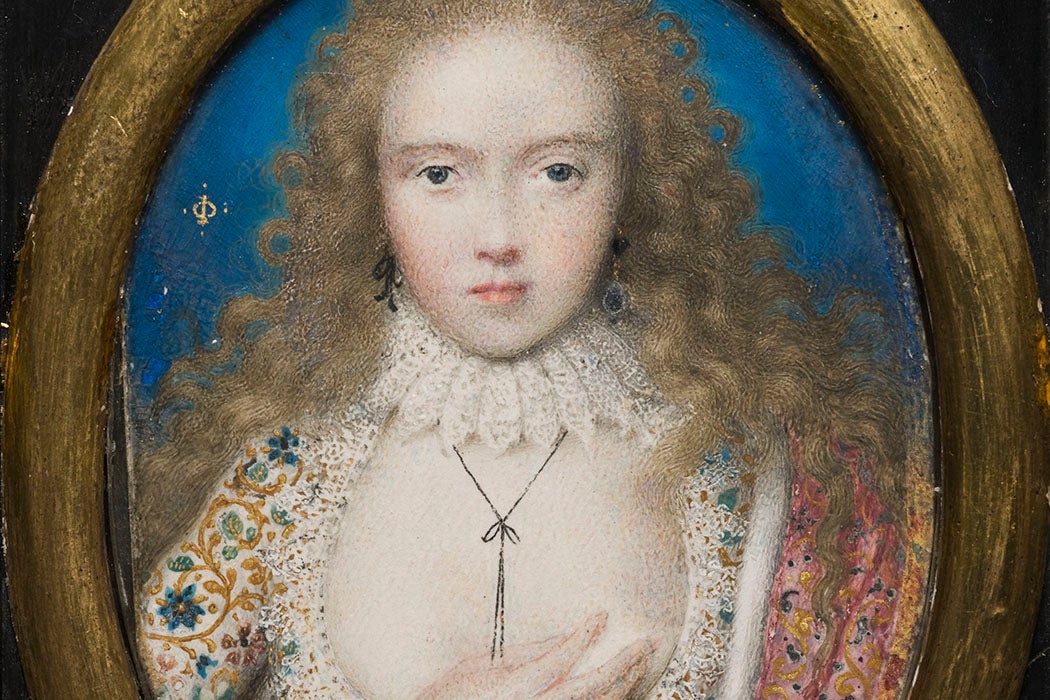 It could have been an entirely different England. Imagine a tenure known historically as the Arbellian Era. This alternative timeline might have seen the light of day if Lady Arbella Stuart (1575–1615) had succeeded her cousin Elizabeth I as queen, as some hoped would happen. We know that she didn’t, but why?

The campaign to put Arbella in the line of succession began with a matchmaking scheme between her two grandmothers, Bess of Hardwick and Margaret Douglas. When the two formidable noblewomen decided to match Margaret’s son (Charles Stuart) to Bess’s daughter (Elizabeth Cavendish), they had a clear objective in mind. Not their children’s happiness, of course, but the breeding of a possible heir to the throne with Margaret’s English royal blood in their veins. Arbella Stuart, the one and only offspring of the carefully arranged union, was born in 1575. She was Queen Elizabeth I’s third cousin.

Arbella’s claim was passed over by parliament in favor of that of her cousin, James VI of Scotland, simply because he came with more perks.

Orphaned at seven, Arbella received a royal education under Bess of Hardwick’s care and was groomed for a high station in life. Ideally, the highest possible station: the throne of England. But after Elizabeth’s death in 1603, Arbella’s claim was passed over by parliament in favor of that of her cousin, James VI of Scotland, simply because he came with more perks.

James was already king of Scotland, and he brought to England with him an army, an influential wife (Anne of Denmark), three healthy children to be his heirs, and the unification of England and Scotland under a single crown. Arbella had only her royal blood and her highbrow intellectualism, neither of which served her in the high-stakes game of politics. He became James I of England and VI of Scotland, while she remained simply Lady Arbella Stuart. Though acknowledged as a member of the royal family, at James’s court she would always feel out of place and was known to have sharply criticized Anne of Denmark’s unsophisticated style of running the ladies’ faction of court. In hindsight, it’s unsurprising that Arbella was never in favor and that she ultimately rebelled.

As an adult, Arbella committed the gravest offense that any courtier could commit. She married without the monarch’s permission. Her bridegroom was William Seymour, Lord Beauchamp, a dashing nobleman thirteen years her junior. The couple secretly married on June 22, 1610. In choosing her own husband, Arbella sabotaged the chance of any advantageous political marriage James could have arranged for her. She also put James’s own precarious reign in England in jeopardy. If she produced a healthy heir, his enemies could rally around her and plot to put her or her English-born child on the throne.

The furious James had both Arbella and William Seymour put under house arrest. Although William would successfully escape to Flanders, Arbella only made it as far as the waters off the coast of France before she was recaptured and brought back to England. She died in the Tower on September 25, 1615, after a prolonged hunger strike. She was only thirty-nine years old.

Arabella’s legacy lives on through her writings. She was a skilled and prolific letter-writer, and more than a hundred examples of her correspondence have been preserved for future generations to study the workings of her refined—yet deeply troubled—mind. Renaissance scholar Sara Jayne Steen goes as far as to claim that England lost much more than a potential heir in 1615. It also lost a brilliant wit who could have rivaled Shakespeare. The greatest tragedy of Arbella’s life may not have been her doomed quests for status and love but the waste of her great talent.

“The letters to her family in which Stuart described her early experiences at King James’s court suggested that in other circumstances Stuart well might have written fiction,” Steen argues. “Her sometimes critical observations were trenchant and vivid, the narratives well shaped, her tone ironic, consistent, and controlled. Stuart’s prose also confirmed her reputation as a ‘learned lady.’”

As the United Kingdom moves through a period of mourning for its late monarch, Queen Elizabeth II (1926–2022), it’s a fitting time to remember other remarkable women of royal lineage who now belong only to history. Think of Lady Arbella Stuart, too. 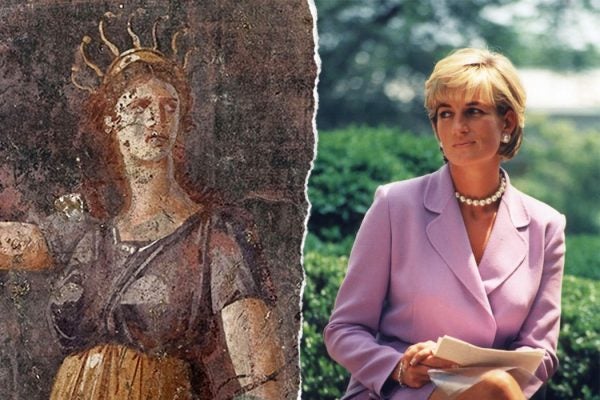