The Roots of Modern Police Work 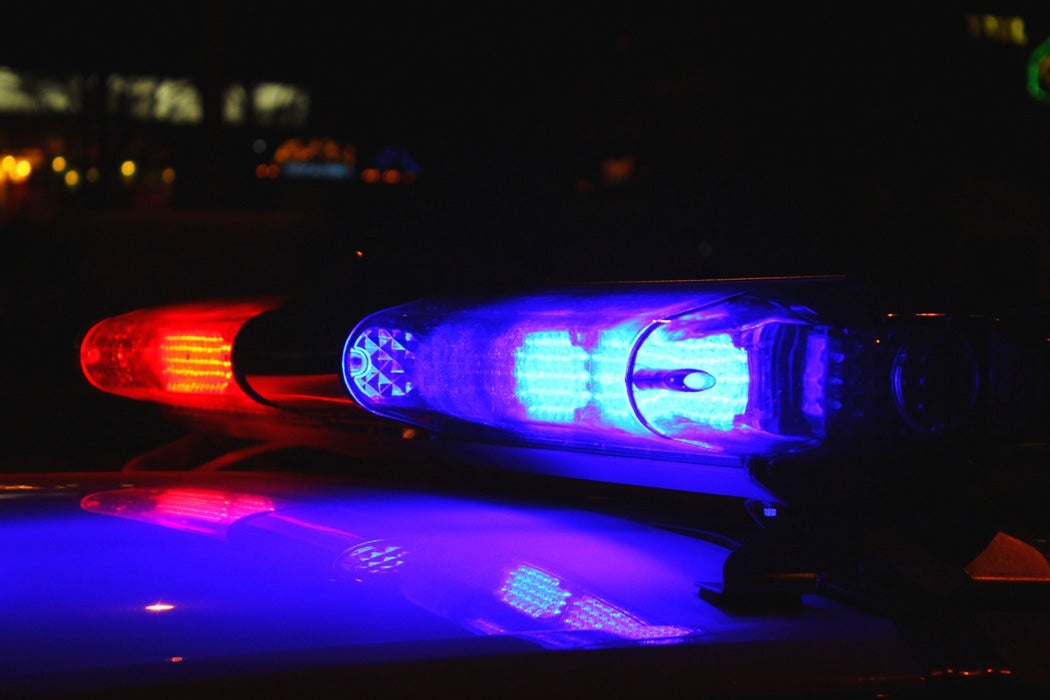 Most discussions of the modern, professional police force usually begin with London, England’s Metropolitan Police, organized by Sir Robert Peel in 1829. The nickname “bobby” (used for a London cop) comes out of Peel’s first name. Another nickname was “peeler.” Irish immigrants brought the disparaging term to North America even as they filled the ranks of many urban police departments here during the 19th century.

As William Jenkins and Georgina Sinclair argue in separate articles, this was no coincidence. The beginnings of modern policing have roots in the colonial experience in Ireland. Before Robert Peel set up the Metropolitan Police, he was Chief Secretary for Ireland (1812-1818), which was then under British rule. In this capacity, Peel established the Peace Preservation Force in 1814. This Ireland-wide police force was designed curb political protest and radicalism in rural areas.

Unlike the later Metropolitan Police, however, the first peelers were armed. The force was intentionally militaristic; it was also sectarian, manned by Protestants in a majority Catholic country, and ultimately controlled from across the Irish Sea.

Jenkins compares the Irish Catholic police in Buffalo, NY, with the Irish Protestant police in Toronto, Ontario.  The British-Canadian model of the police “emphasized distance and professionalism” like Peel’s (London-context) ideal. The American model was different since municipalities ran police departments, and municipalities operated within a “democratic framework of urban local politics”, that is, whoever ran the town ran the police via patronage.  The American model allowed for Irish immigrants to rise in the ranks, but was also beset by factionalism and corruption, the focus of reform efforts well into the 20th century.

Sinclair takes a larger view of police history, contextualizing it as “a sound indicator of social history. Essentially, a police force is used for the maintenance of both social and political order, and thus reflects the nature of the society within which it operates.”

Patrolmen and Peelers: Immigration, Urban Culture, and 'The Irish Police' in Canada and the United States
By: William Jenkins
The Canadian Journal of Irish Studies, Vol. 28/29, Vol. 28, no. 2 - Vol. 29, no. 1 (Fall, 2002 - Spring, 2003), pp. 10-29
Canadian Journal of Irish Studies
The 'Irish' policeman and the Empire: influencing the policing of the British Empire—Commonwealth
By: Georgina Sinclair
Irish Historical Studies, Vol. 36, No. 142, Ireland and the British Empire-Commonwealth (November 2008) , pp. 173-187
Cambridge University Press 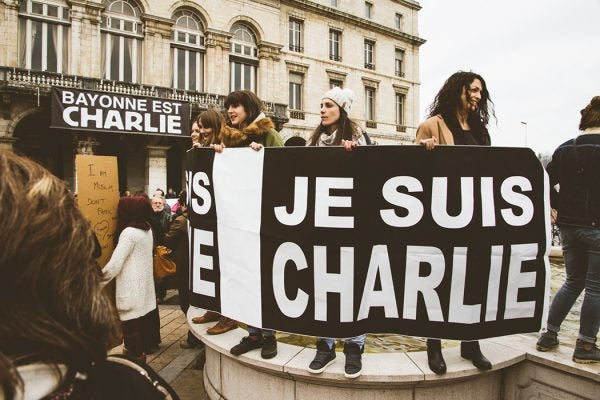 A Cultural History of Satirical Cartoons and Censorship

Articles in JSTOR illuminate the long history of satirical cartoons and censorship.