The Illustrious History of the Avocado

Avocados had an important place in Mesoamerican peoples’ diet, mythology, and culture. It’s possible that they were eaten in Mexico 10,000 years ago. 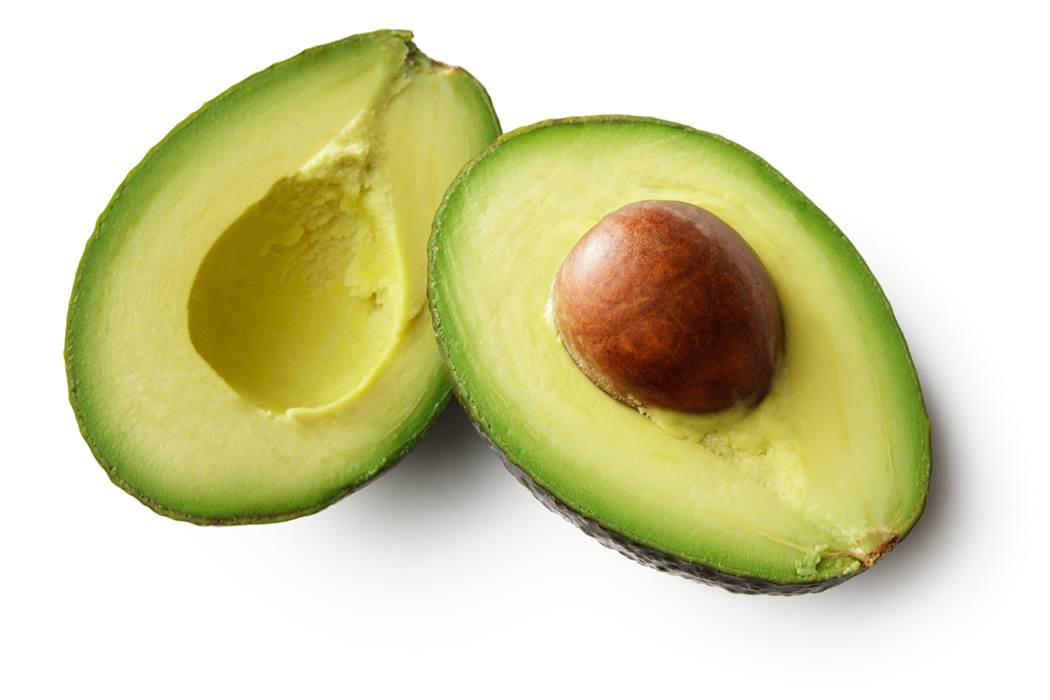 Say it ain’t so: A shortage of everyone’s favorite guacamole-bearing fruit, avocados, has caused prices to skyrocket nationwide. But how did the green miracles make their way to the United States to begin with? María Elena Galindo-Tovar, Amaury M. Arzate-Fernández, Nisao Ogata-Aguilar, and Ivonne Landero-Torres give you something to think about while you sob into your (now prohibitively expensive) avocado toast.

Avocados have ancient roots, and had an important place in Mesoamerican peoples’ diet, mythology, and culture. It’s possible that they were eaten in the Tehuacan Valley of what is now central Mexico as long as 10,000 years ago.

Scientists think that the avocado fruit first originated in Africa, then made it to North America.

Scientists think that the fruit first originated in Africa, then made it to North America, then traveled down to Central America. Conditions for avocado cultivation may have existed as far back as 16,000 B.C.E., the team writes—and its long history among Caral, Mokaya, and Maya peoples points to its beloved status.

Avocado can be found as the name of the 14th month on the Maya calendar, on Pacal tombs in Chiapas, and in Aztec paintings. Linguistic clues point to avocados’ significance, too. “The presence of a plant or animal in nature alone is not enough for it to be named,” the authors note; “it is necessary for the society or human group to acknowledge the importance of the species before naming it.”

As cultures blended and met in Mesoamerica, it is thought that avocado came along for the ride. By the time Spaniards came to the Americas, the team writes, “the avocado was consumed from Mesoamerica to Peru.” The Spanish were intrigued not just by the biological diversity of the lands they conquered, but its delicious foods. An early explorer who found avocado in what is now Colombia wrote that its flesh “is like butter and is of marvelous flavor, so good and pleasing to the palate that it is a marvelous thing.” Spanish invaders took note of avocados, learned about their flavor profiles and potential medicinal applications, and wrote back to royalty about the fruit.

The authors document three circumstances in which avocado was “used as tribute,” given by indigenous people to their rulers or used as money in commercial transactions. They note the use of avocados as animal feed, remedy for bruises and split ends, and even as stamps on fabric.

As the Spaniards traveled outward to other colonies, they brought the avocado with them. They’ve been in California since the 1850s and had made their way all over the world by 1998. And though the world is still sorting through its modern avocado supply problem—blame the shortage on weather, labor issues, and increased demand—the ascendance of the humble avocado makes even more sense when you recognize its old-school roots. 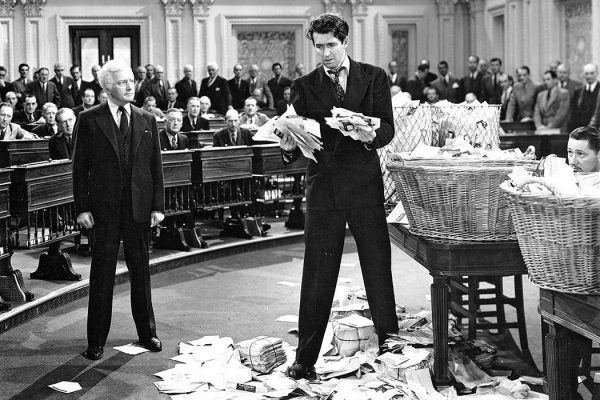 The term "filibuster" used to refer to Americans who went to foreign countries to fight in their wars without the government’s permission.