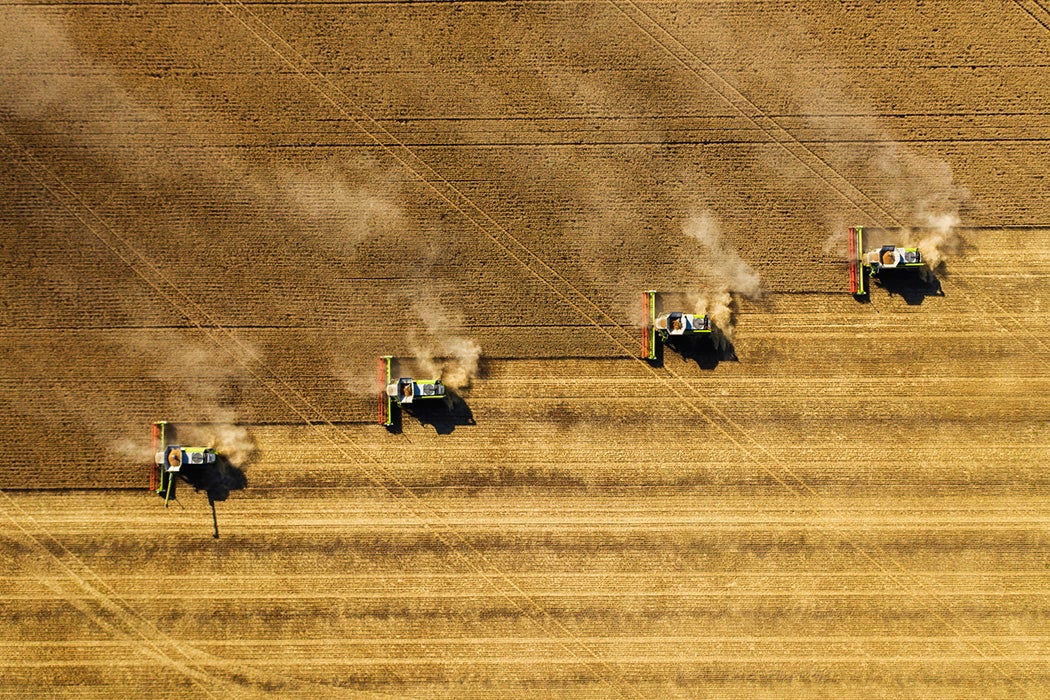 Despite being known better as laughing gas, nitrous oxide, or N2O, affects the environment in ways that should not be taken lightly. Because even though the atmospheric concentration of this greenhouse gas is small relative to carbon dioxide, it’s far more potent: emitting just 1 ton of N2O is roughly equivalent to emitting 300 tons of CO2. Along with its global warming effects, nitrous oxide also participates in a set of chemical reactions that can eat away at Earth’s protective ozone layer. As a result, it has become the “single most important ozone-depleting emission” since chlorofluorocarbons, or CFCs, were banned in 1987.

Yet the global concentration of nitrous oxide has continued to grow considerably over recent decades, mainly due to agriculture. In the US, agricultural soils account for just over three-quarters of our annual anthropogenic nitrous oxide emissions, the majority of which are caused by the application of either synthetic nitrogen fertilizer or organic manure on farmland. That’s because when farmers fertilize their crops, bacteria in the soil can transform a portion of these substances into N2O, which then escapes into the atmosphere. Since the worldwide consumption of fertilizer is expected to increase even further to meet future food demand, there’s little doubt that N2O concentrations will rise right alongside it, unless mitigation efforts are widely adopted.

However, according to a 2017 study, current methods to abate N2O emissions might actually be less effective than originally thought. That’s because after a six-year study monitoring nitrous oxide emissions in the US Corn Belt, the researchers found the amount of N2O produced from these agricultural lands increased significantly during abnormally warm years, despite similar rates of fertilizer input. Furthermore, upon inputting this data into climate models, the researchers projected that by 2050, N2O could experience an 8 percent to 25 percent increase just from climate change alone. “This increasing emission trend in the US Corn Belt may represent a harbinger of intensifying N2O emissions from other agricultural regions,” the authors concluded.

Back in 2012, one study suggested that to flatten out the growing trend of N2O in our atmosphere, we would need to reduce N2O emissions from agricultural fertilizer (and other major N2O sources) by 50 percent. But now that researchers know that N2O emissions are extremely sensitive to temperature increases, even more stringent mitigation efforts will likely be needed in order to truly make a difference.  “Given that demand for [nitrogen fertilizer] is increasing, we need to be using it in better ways,” Timothy Griffis, lead author of the 2017 study, told Forbes. After all, the need for agriculture will never truly disappear. 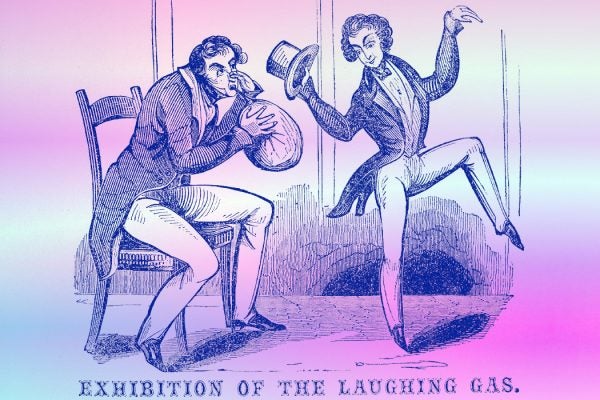 How Medical Researchers Used to Party

There’s always been some fuzziness in our distinctions between medicine and recreational drugs. Just look at nitrous oxide.