Some early healthcare history shows the effect of insurance plans: lower infant morality and better standards across the board. 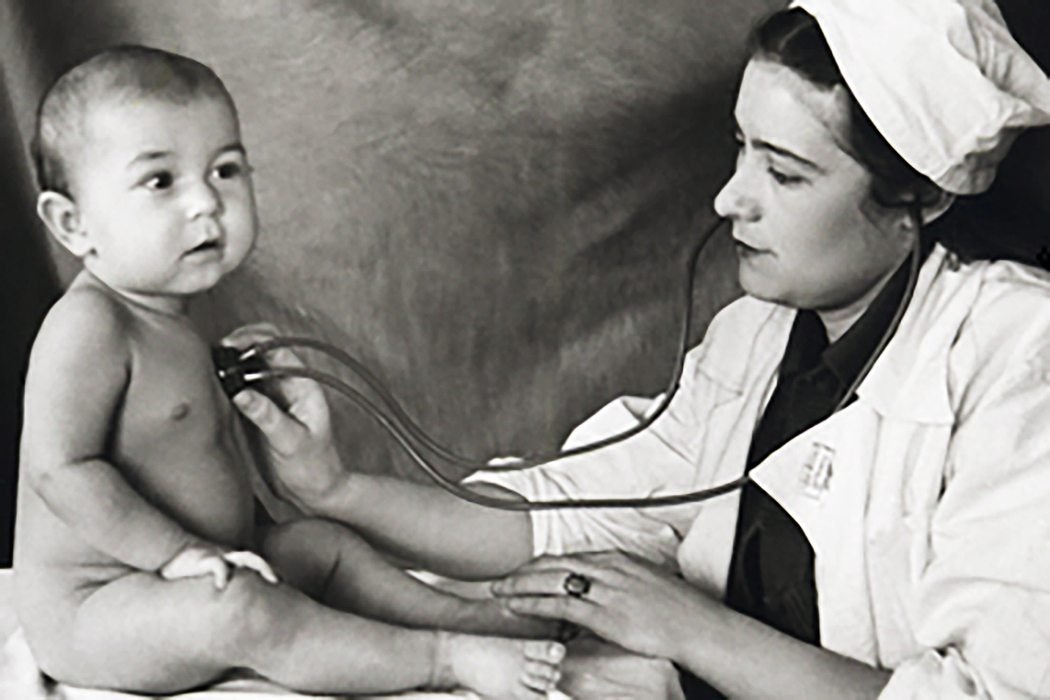 The question of whether, and how, governments should help provide health insurance is an old one. Back in the late nineteenth century, European countries took some of the first steps toward state engagement in insurance markets to help financially support people facing illnesses. John R. Bowblis looked back to see what measurable effects these policies had.

Bowblis writes that health insurance emerged in nineteenth-century Europe in the form of unregulated programs created by mutual aid societies. People made regular payments into a common pot of money and drew out funds if they became ill.

In 1883, Germany passed Europe’s first law on sickness insurance, requiring workers in manufacturing and mining to be covered. Over the following years, it expanded the legislation into more industries and extended coverage to family members as well as workers. The insurance provided sick pay of half a worker’s wages for up to 13 weeks, as well as free medical treatment and medicine. It also included pay for women for four to twelve weeks following childbirth.

Following Germany’s lead, Bowblis writes, Austria created a compulsory insurance policy in 1888. The following decade, Sweden, Denmark, Belgium, and France began subsidizing insurance plans offered by mutual aid societies, though they did not require workers to buy into them.

The government-supported insurance plans had a clear effect. In addition to providing medical care, they helped educate enrollees about public health measures like hand-washing and disinfection. The pay for new mothers encouraged female workers to breastfeed, reducing the risk of infant deaths related to inappropriate food or contaminated water.

Bowblis set out to determine how much difference insurance laws made in the lives, and deaths, of Europeans. To do that, he looked at the percentage of each nation’s population covered by government-mandated or -subsidized insurance and the death rates within the country. When it came to everyone other than infants, he found that a 1 percentage point increase in the population covered by insurance led to a reduction of 0.053 deaths per 1,000—not a statistically significant result. But, looking at infants alone, the change was a far larger 0.742 per 1,000.

The Decline in Infant Death Rates, 1878–1913: The Role of Early Sickness Insurance Programs
By: John R. Bowblis
The Journal of Economic History, Vol. 70, No. 1 (MARCH 2010), pp. 221-232
Cambridge University Press on behalf of the Economic History Association 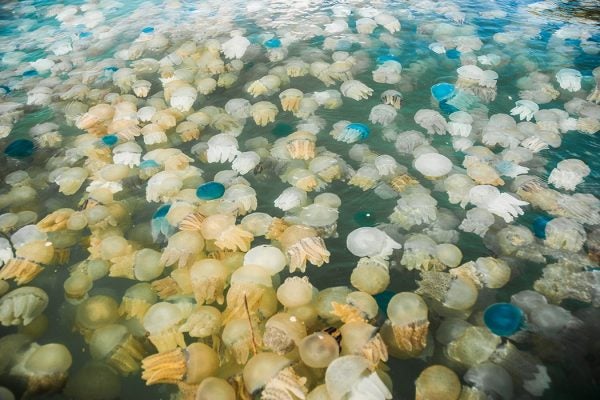 The Global Jellyfish Crisis in Perspective

Are the increasing jellyfish blooms in our oceans the result of global temperature changes?